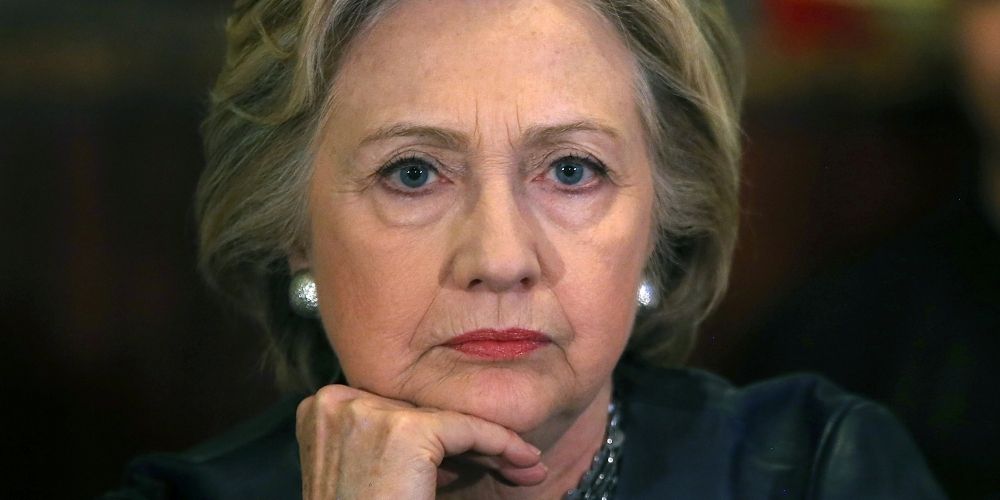 The Federal Election Commission has fined both the Democratic National Committee and Hillary Clinton’s 2016 presidential campaign for lying about funding behind the infamous Russian dossier used to allege former President Donald Trump’s ties to Russia, which has since been widely discredited.

According to the Washington Examiner, the FEC said that the DNC and Clinton both violated rules on describing payments that were funneled through their law firm to the opposition research firm Fusion GPS.

Between the two entities, a combined $1,024,407.97 was paid to law firm Perkins Coie for Fusion GPS’s information, with the party and campaign claiming that the payment was for legal services, not opposition research.

The DNC’s $849,407.97 and the Clinton campaign’s $175,000 payments reportedly covered Fusion GPS’s opposition research on the dossier.

The memo from the FEC reportedly said that both the campaign and the party claimed they were correct in saying their payments went to "legal advice and services" because it was Perkins Coie that hired Fusion GPS.

The agency has stated that the law is clear, and that it was violated, according to the Washington Examiner.

"Solely for the purpose of settling this matter expeditiously and to avoid further legal costs, respondent[s] does not concede, but will not further contest the commission's finding of probable cause to proceed" with the probe, said the FEC.

The FEC said in a memo sent to the Coolidge Reagan Foundation, which filed their complaint more than three years ago, that they fined the Clinton campaign treasurer $8,000, and the DNC’s treasurer $105,000.

According to the Washington Examiner, the memo is set to be released to the public next month.

Dan Backer, who brought the complaint on behalf of the foundation, told the Washington Examiner, "This may well be the first time that Hillary Clinton — one of the most evidently corrupt politicians in American history — has actually been held legally accountable, and I'm proud to have forced the FEC to do their job for once."

"The Coolidge Reagan Foundation proved that with pluck and grit, Americans who stand with integrity can stand up to the Clinton machine and other corrupt political elites," he added.