A January 6 defendant has been acquitted on all charges after the judge found that the man "reasonably believed" Capitol police let him into the building. 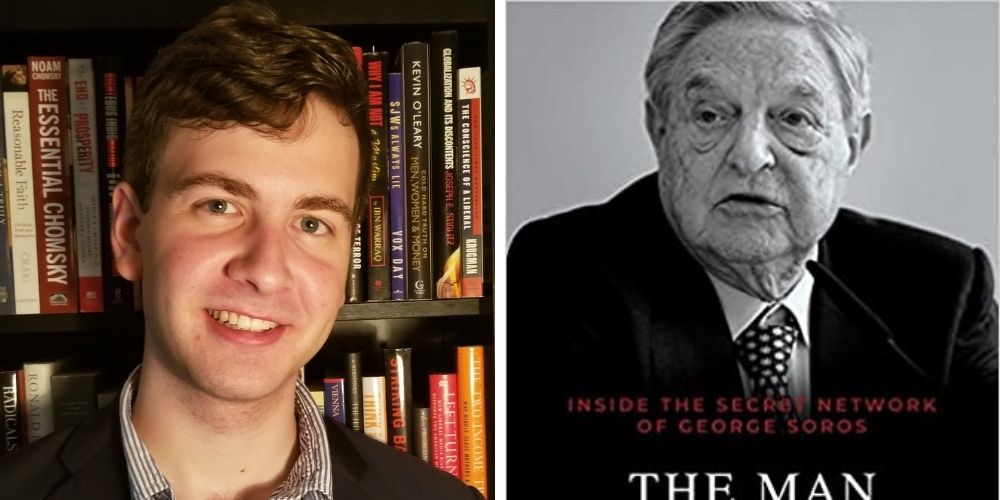 A January 6 defendant has been acquitted on all charges after the judge found that the man "reasonably believed" Capitol police let him into the building.

On January 6, 2021, Matthew Martin of New Mexico joined thousands of fellow Trump supporters in storming the US Capitol in Washington, DC.

Many, including Martin, were subsequently charged for their actions, and some were found guilty. Martin, however, has had all charges against him dropped after proving that he was under the impression that police had allowed him to enter the Capitol.

NBC reported US District Judge Trevor McFadden ruled on Wednesday that Martin "reasonably believed" that the fact Capitol Police did not try to stop him from entering the Capitol gave him permission to do just that.

In an unusual move, Martin took the stand at his own trial, and was "unapologetic" about attending the Jan. 6 riots, calling the experience "magical."

In total, Martin entered the Capitol from the east side and was inside for ten minutes, where he is said to have filmed and walked around. While many of Martin's fellow rioters exhibited aggressive behaviour once inside, Judge McFadden described him as a "silent observer," calling his conduct "minimal and non-serious."

Video shown during the trial revealed that the doors through which Martin entered were guarded by two officers who remained still and unresponsive to the crowd.

Martin's trial is just the third related to Jan. 6 to be completed, although some 200 people have pleaded guilty to misdemeanor offences in agreements made with the government.

There has long been scrutiny placed on the claim that Capitol Police did everything they could to prevent rioters from entering the building. As Buzzfeed News reports, more defendants are attempting to use the lack of enforcement as evidence that they hadn't done anything wrong.