In Canada, refugee and asylum claimants are legible for the Interim Federal Health Program (IFHP) which “includes basic, supplemental and prescription drug benefits”. 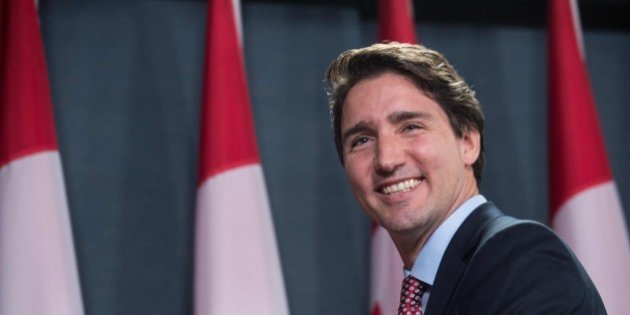 Tucked away in the 2019 Liberal budget was nearly $283 million intended to cover the healthcare costs of asylum seekers and illegal border crossers.

Asylum seekers are granted taxpayer funded healthcare while their applications are still processed. Even those whose claims are eventually rejected and are deported by the end of the process have access to the free healthcare.

According to the latest numbers, approximately 20,000 people have crossed into Canada in 2018 alone.

In Canada, refugee and asylum claimants are legible for the Interim Federal Health Program (IFHP) which “includes basic, supplemental and prescription drug benefits”. Among the things covered in the basic IFHP policy includes psychiatric treatment, abortions, plastic surgery and other serious and minor treatments.

In one startling case, a man from Beirut who crossed illegally into Canada along the U.S. border was diagnosed with stage 4 cancer once he arrived after being treated by Canadian doctors.

The man Taha El Taha, was allowed to bring the rest of his family into Canada on temporary Visas after the illness was discovered so that they might spend their last moments together.

Since coming into power, the Liberal government has implemented several changes to its immigration system which would negatively impact the cost and effectiveness of Canada’s universal healthcare..

In 2018, the Liberal government announced that it was removing certain restrictions which would prevent potential immigrants with serious health conditions from entering into the country.

According to the new policy, the anticipated health care cost per immigrant would be raised to three times the previous threshold.

The Liberal government has also made family reunification a mission after being elected, making it easier for elderly relatives to join their families in Canada, despite Canada’s rapidly aging population.

Despite the intake of new patients with potentially serious illnesses, hospitals across the country are continuing to face an increase of wait times and a strain on staffing. According to recent numbers 9 out of 10 people had to spend nearly 8 hours in Canadian emergency departments.