A female inmate in Illinois is suing a prison after alleging they attempted to cover up her sexual assault by a transgender inmate that was housed with her. 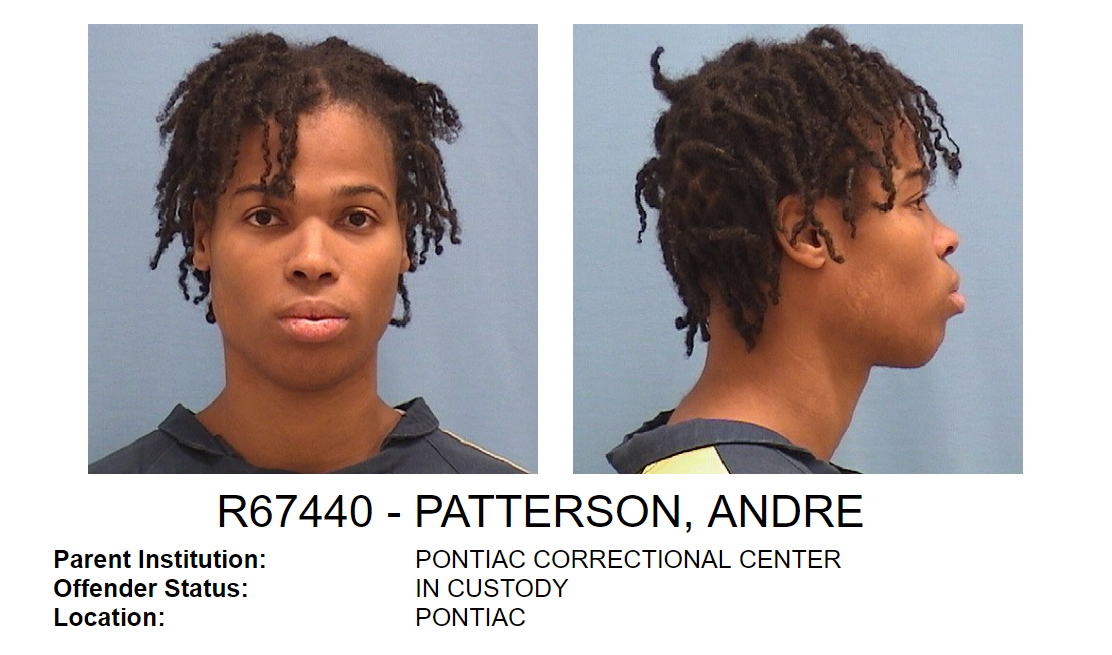 A female inmate at the Logan Correctional Centre in Illinois is suing the prison after alleging they attempted to cover up her sexual assault by a transgender inmate that was housed with her.

The proceedings were covered by Public Broadcasting Service station WTTW, who reported the victim, referred to as Jane Doe, was sexually assaulted in June 2019. Doe alleges she was then coerced by a correctional officer into withdrawing her claim, which led to her being punished for having filed a false report under the Prison Rape Elimination Act.

Doe’s alleged assailant is named as Janiah Monroe, a transgender inmate who identifies as female but has male genitalia. According to WTTW, Monroe and another transgender inmate recently sued the Illinois Department of Corrections, demanding transfers to women’s facilities. Monroe, formerly known as Andre Patterson, had been sentenced to 12 years in prison for the attempted murder of a government employee, before receiving an additional 20 years for murdering a cellmate after being imprisoned.

In her lawsuit, Jane Doe states Monroe began “expressing an interest” in her after being transferred to Logan Corrections Centre. On June 18th, 2019, Doe was sexually assaulted by Monroe. The smaller female says she was “easily overpowered.”

Doe says she was interviewed by senior correctional officer Todd Sexton while in the prison’s Health Unit, who allegedly did not believe she had been assaulted, and pressured her to retract her statement. Determining it was “consensual sex,” Doe was punished as having committed the “major infraction” of filing a false rape report, and was punished under the Prison Rape Elimination Act.

Alan Mills, who leads the Uptown People’s Law Center, the firm which sued the Illinois Department of Corrections to demand Monroe’s transfer, claimed Monroe may have been targeted due to “transphobia.”