"I wouldn't demand it to be mandatory but I would do everything in my power. It's like I don't think masks have to be made mandatory nationwide." 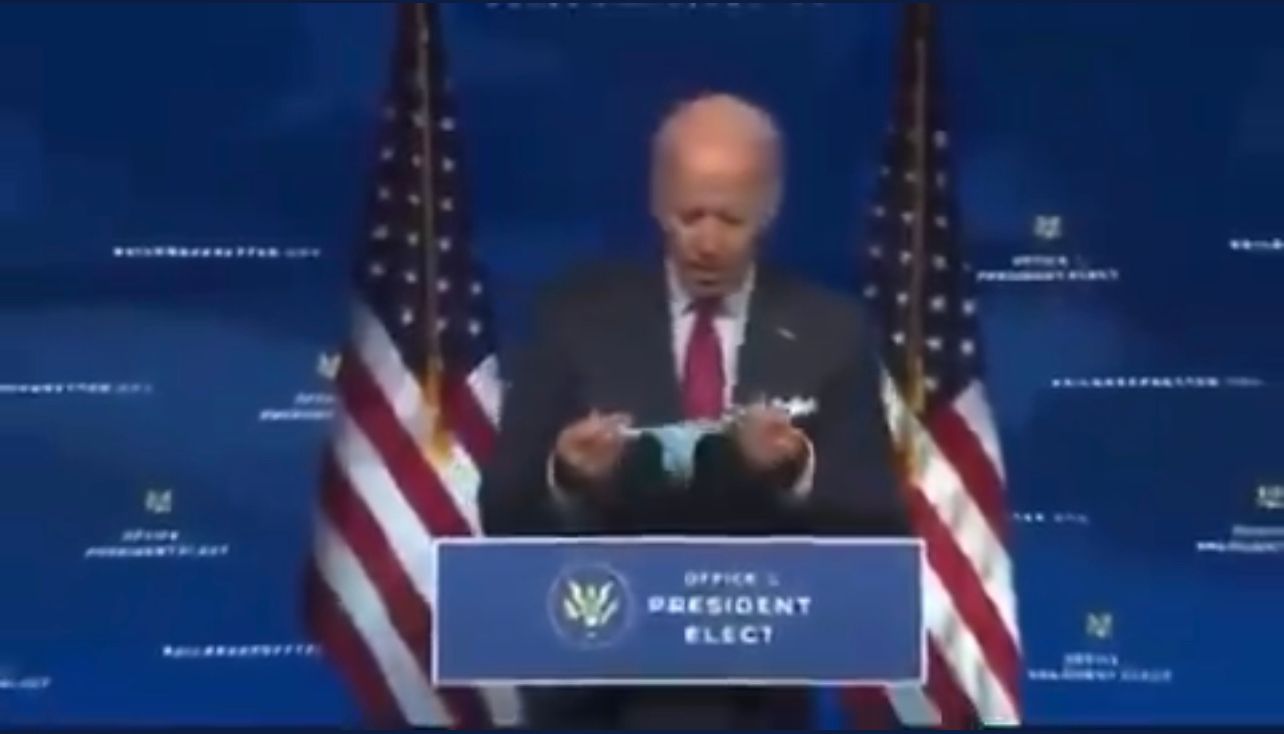 Joe Biden said there would be no vaccine mandates. Prior to taking office, but after he won the election, he told the American public that he would not make vaccines mandatory. On Thursday, he mandated vaccines, saying "This is not about freedom or personal choice."

But on Thursday, the President issued a sweeping mandate for vaccinations among American workers who are employed by companies with greater than 100 employees. These mandates require employers to enforce the administration's demand that all Americans get vaccinated.

In his Thursday speech, Biden said that "Before I took office, we hadn’t ordered enough vaccine for every American.  Just weeks in office, we did." He made his remarks about not believing that a vaccine mandate was a good idea on December 4, 2020.

Biden took aim at governors who are not implementing far-reaching requirements for their populations, and valuing individual liberty and personal responsibility over demanding that people submit to medical procedures that they do not want.

The Biden administration believes that by forcing everyone to either get vaccinated or risk losing their jobs he is going to boost the US economy. He said that "...if we implement [these measures], I believe and the scientists indicate, that in the months ahead we can reduce the number of unvaccinated Americans, decrease hospitalizations and deaths, and allow our children to go to school safely and keep our economy strong by keeping businesses open."

Biden explained that the "Department of Labor is developing an emergency rule to require all employers with 100 or more employees, that together employ over 80 million workers, to ensure their workforces are fully vaccinated or show a negative test at least once a week."

He further listed the companies which the administration had already convinced to implement this requirement, prior to the DOL's mandate. These are United Airlines, Disney, Tysons Food, "and even Fox News," he said.

The administration's predictions to date as to have already fallen substantially short. While many have blamed this, in part, on the long-term extensions to unemployment insurance, rent relief, and other government programs, the Biden administration seems to believe it's because people are scared to go back to work amid the pandemic.