In August, a total of only 235,000 jobs were added to the US economy, falling short of expected new hires. 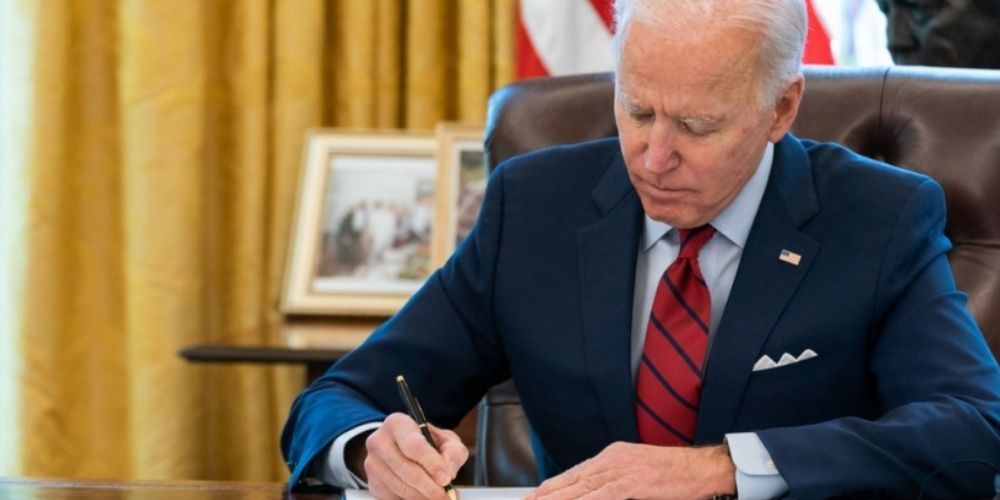 On Friday, the Biden administration's Labor Department issued its monthly jobs report, which highlighted a slow growth in payroll compared to previous months as the Delta variant spreads across the country.

In August, a total of 235,000 jobs were added to the US economy, falling short of the median Econoday forecast of analysts, which was 740,000 new hires. The unemployment rate declined by 0.2 percentage point to 5.2 percent in August.

August's jobs numbers pale in comparison to July, when the revised number of jobs reported that month were 1,053,000, marking the second straight month above consensus. In August, the categories of professional and business services, transportation and housing, mining, and manufacturing all added jobs. Meanwhile, retail trade, leisure and hospitality, and state and local government education were sectors that all lost jobs during August.

State government education employment decreased by 21,000 and local government education employment decreased by 6,000. In contrast, private education gained 40,000 jobs during August. Retail employment declined by 29,000, with retail trade employment still down 285,000 since February 2020, before the COVID-19 pandemic shut down most of the country. Leisure and hospitality, which was hit the hardest by the pandemic, is still down 1.7 million jobs, or 10 percent, since February 2020, losing 42,000 jobs run food services and drinking places, and gaining 36,000 jobs in arts, entertainment, and recreation.

On Friday, Fox Business highlighted the lackluster job report for the month of August, calling the payroll report "much weaker" than the reported estimates for August, following two straight months of steady growth.