Prominent Democrats, including Vice-President Kamala Harris, shared concerns about voting machines in 2018, the same concerns that they are now slamming GOP politicians for bringing up in 2020 and this year. 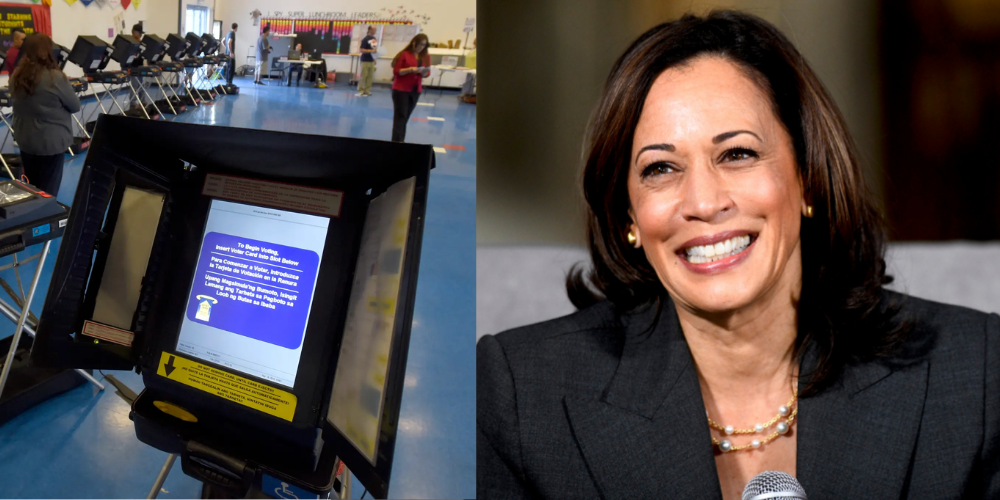 Prominent Democrats, including Vice-President Kamala Harris, shared concerns about voting machines in 2018, the same concerns that they are now slamming GOP politicians for bringing up in 2020 and this year.

"I continue to think that our voting machines are too vulnerable," says infamous Rep Adam Schiff of California. Rep Val Demings, who is currently seeking the Democratic primary for Florida's 2022 senate race, added that "even hackers with limited prior knowledge, tools and resources are able to breach voting machines and a matter of minutes."

Vice President Kamala Harris also had a lot to say about voting machines in 2018, stating "There are a lot of states that are dealing with antiquated machines... which are vulnerable to being hacked."

Harris even said that she had brought in hackers to showed her and other members of congress how easily the voting machines being used in many US states can be hacked. "I actually held a demonstration here at the Capitol," said Harris. "We brought in folks who, before our eyes, hacked election machines, those that are being used in many states."

Two years later, and these same Democrats not only supported disregarding many elections rules crucial to election integrity amid the pandemic, but also attacked Republicans for brining up concerns about voting machines. Some were even censored by big tech for speaking out about voting machines on social media. 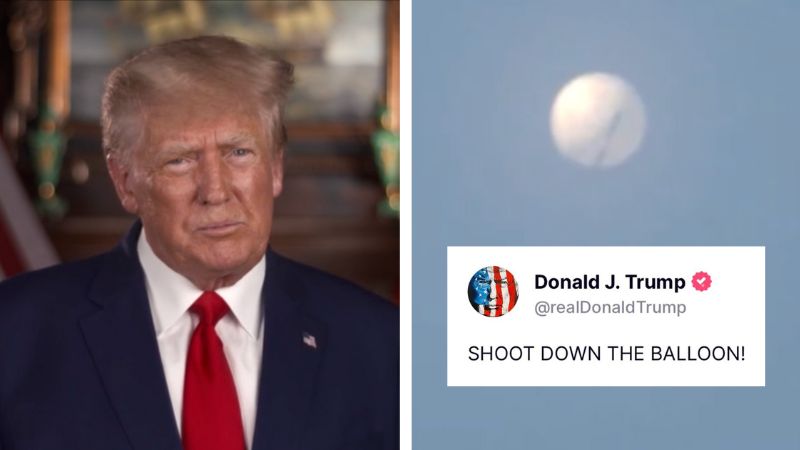 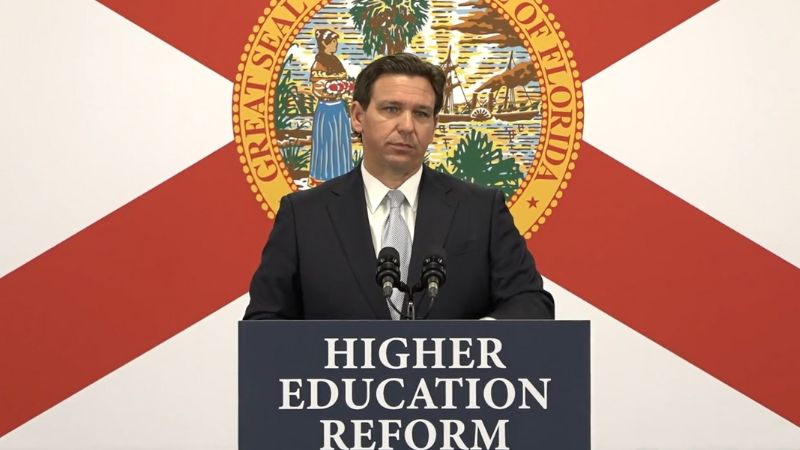 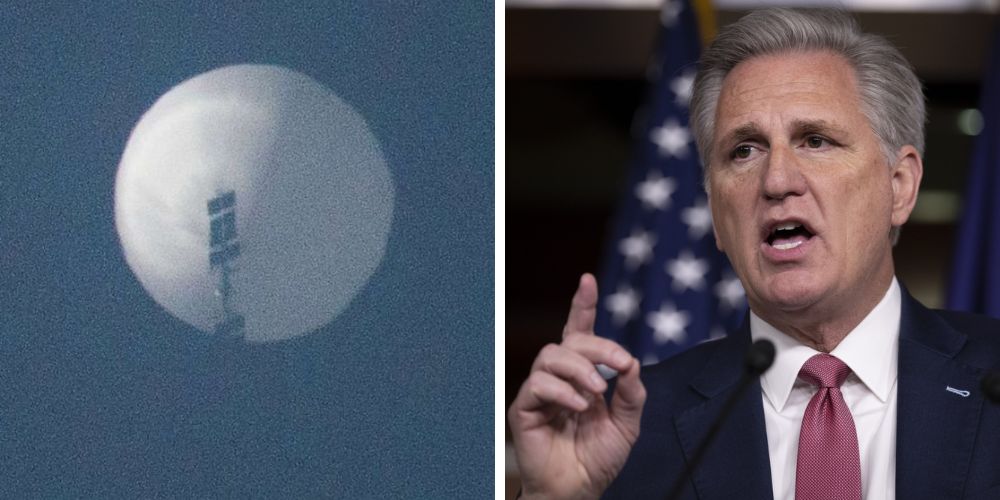 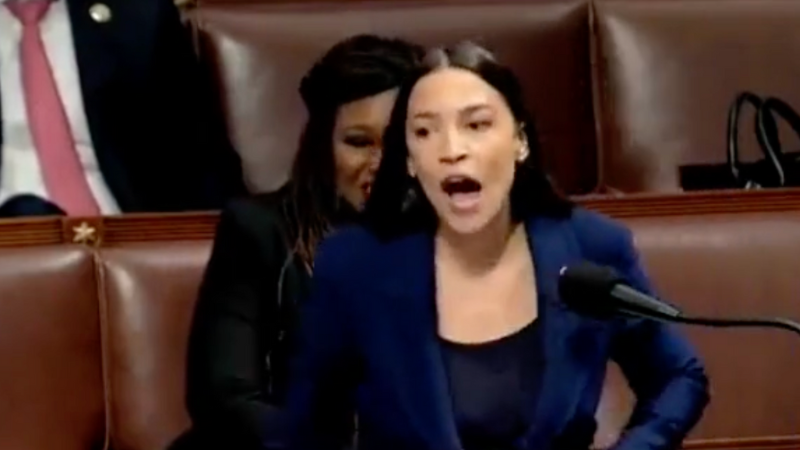 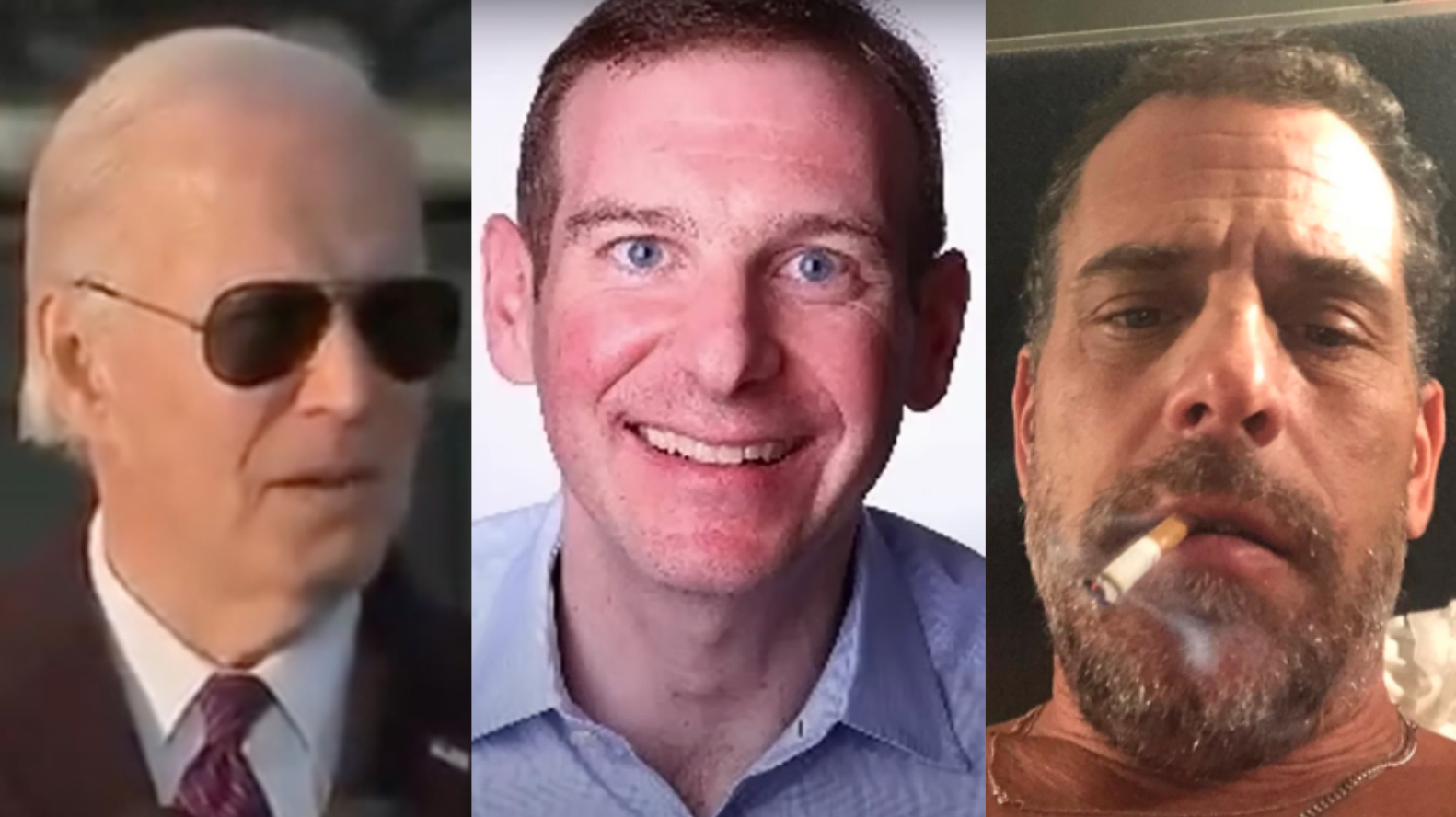 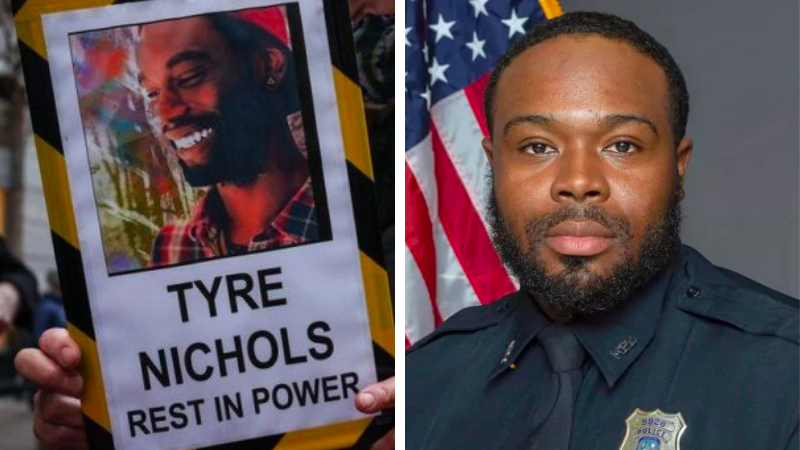