FLASHBACK: Dr. Oz was an early promoter of 'trans children', including surgery

Dr. Mehmet Oz claims to be conservative in his race for the GOP Senate nomination in Pennsylvania, but the talk show host’s past history on the topic of "transgender children" is resurfacing. 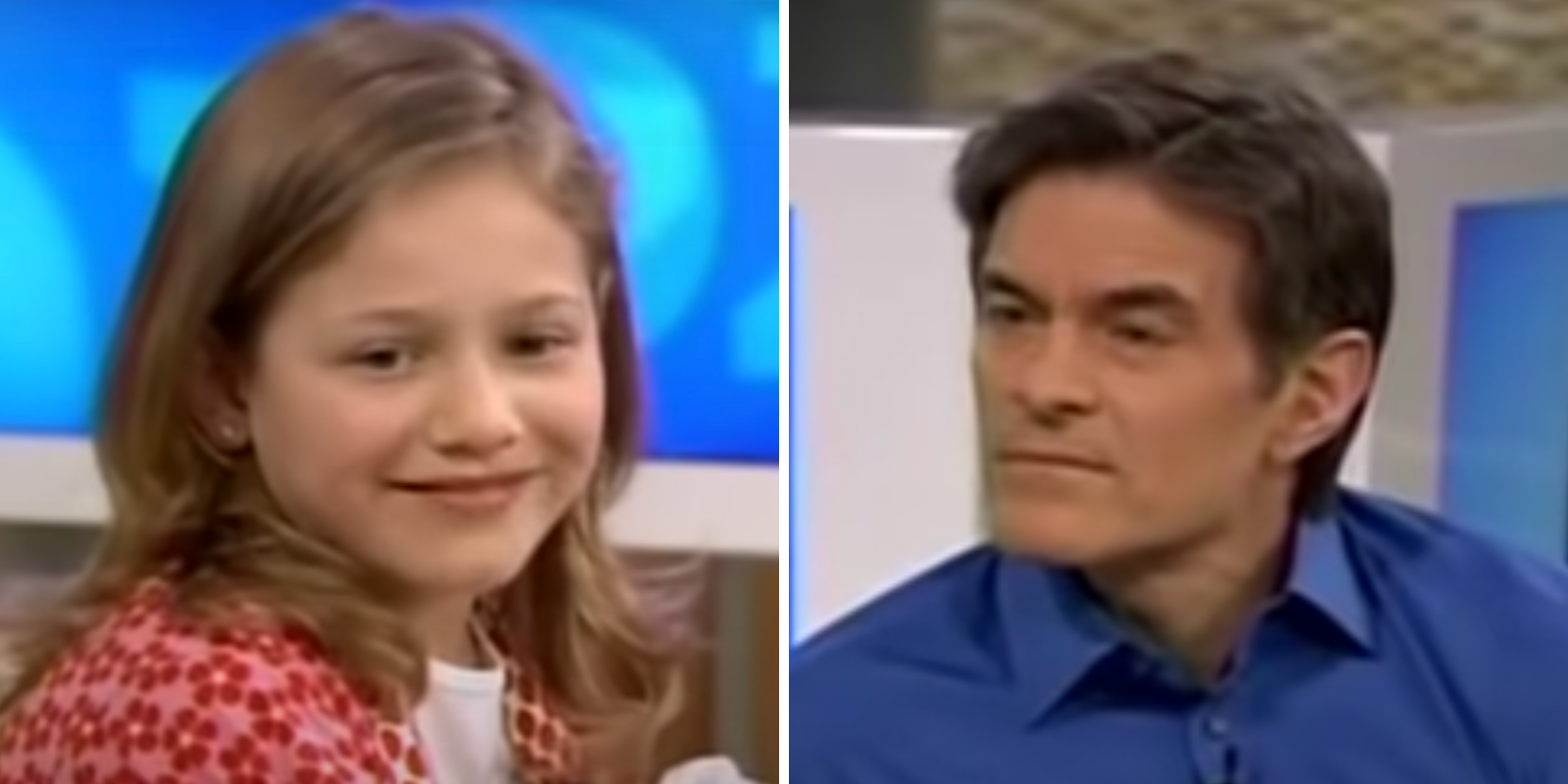 Dr. Mehmet Oz claims to be conservative in his race for the GOP Senate nomination in Pennsylvania, but the talk show host’s past history on the topic of "transgender children" is resurfacing.

The following clip, recently unearthed by Human Events' Jack Posobiec, comes from a 2010 episode of the Dr. Oz show.

The opening portion of the talk show program comes off as if Dr. Oz intended to present both sides of the issue. But in the fuller episode clip posted to YouTube earlier this year, it becomes apparent that wasn’t the case.

First up is Josie, an 8-year-old "transgender child" who is biologically male, but is allowed by her parents to live as a girl.

"8-year-old Josie was born Joseph. Physically she’s a boy. But from the time she could talk, Josie knew she was a girl. Her sex on the outside, didn’t match how she felt on the inside, and that’s how every transgender child feels. Children like Josie may start showing signs of transgender as early as two or three. This extraordinary condition is not as rare as you might think. It’s estimated that three million Americans believe they were born the wrong sex."

"She was fighting me and crying and having fits, and demanding that she wear the pink leggings and the denim little skirts that she wanted to wear. When we’d go to the store she’d go to that, gravitate towards the girl’s section, not the little boy’s section that I wanted to put on her," Vanessa says of Josie.

Vanessa believes allowing Josie to live as a girl cured other ailments. "She took seventeen doses of medication a day, fourteen different medications, to try and get her to fit into this mold for depression, anxiety, ADHD, she was… you know, Tourette's went in there at the end."

Dr. Oz introduces 15-year-old female-to-male Isaac as someone who wanted to "take control" of their body when gender swapping. We learn that as a kid, Isaac wanted a penis, but soon grew breasts and began menstruating. Isaac’s parents approved a double mastectomy and expressed their joy at the change in Isaac’s mood on the Dr. Oz show.

Dr. Garofalo provides a pro-transgender analysis. Dr. Oz asks Isaac what would’ve happened if there were laws in place to prevent gender surgeries until Isaac was 18. He responds it’d have likely been four more years of depression, until the teen was a legal adult who could sign off on these sorts of decisions, personally.

When it comes to the Pennsylvania Senate primary, locals are reacting with confusion about former President Trump’s recent endorsement of Dr. Mehmet Oz.

A Washington Examiner article outlining the backlash has officials saying Trump is "out-of-sync" with the Republican base on this one.