It turns out his neighbours are massive Tampa Bay Lightning fans and it happened to be a playoff game night. 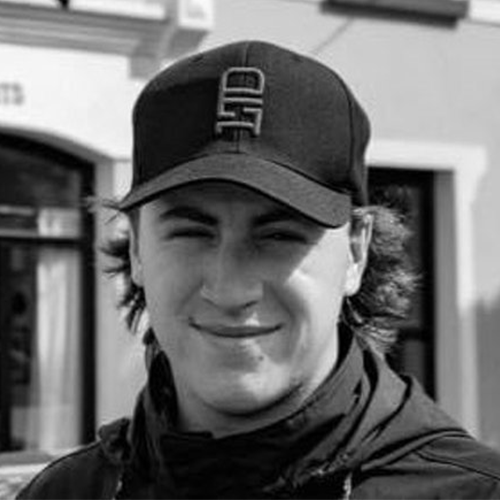 A Florida man called police when he heard his neighbours yelling "shoot! shoot!"on Wednesday night, CTV reports. It turns out his neighbours are massive Tampa Bay Lightning fans and it happened to be a playoff game night.

Several Hillsborough County Sheriff's deputies arrived at Devon Garnett's apartment door. Inside of his Radius Palms residence, Garnett and his two buddies sat and watched Game 3 of the Stanley Cup Finals on television.

According to the Hillsborough County Sheriff's office, dispatchers received a call about someone yelling loudly in an apartment above theirs. According to a report the caller said they heard what sounded like a couple arguing and saying "I dare you to shoot!" What was really going on however, was the first period of an important Lightning game.

Garnett, 26, told the Tampa Bay Times, "they came to the door and thought there were guns in the house...we're like, 'nope, we're just screaming for Steven Stamkos."

Deputies asked the men and the caller questions and then went on their way.

"(The police) completely understood and just laughed it off," Garnett said.