Forget about blackface, the Canada spy scandal is the real threat

The Cameron Ortis leaks could be the most severe intelligence attack since the Cold War, if not worse. 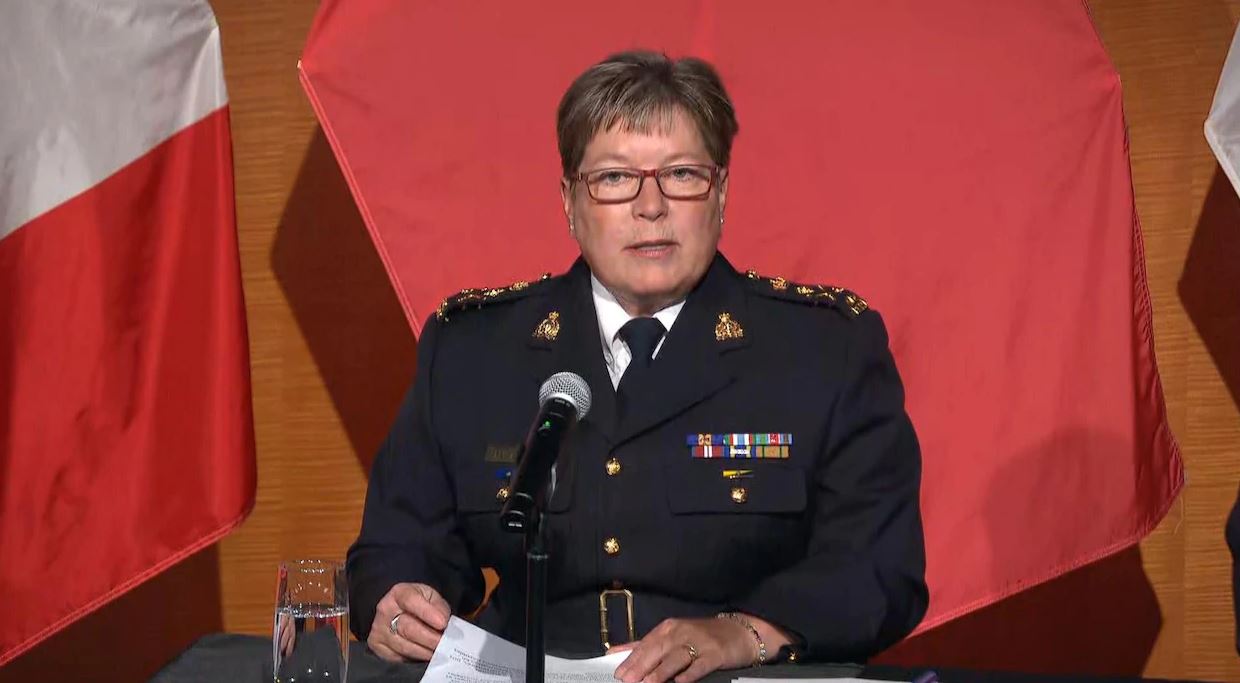 While the Trudeau blackface allegations hypnotize the country, Canadians need to realize that the very safety of this country might have been compromised.

The Cameron Ortis leaks could be the most severe intelligence attack since the Cold War, if not worse.

The media has devoted more time to using Trudeau’s foolish mistakes as a “teaching moment” than contemplating the severity of a compromise in some of the highest levels of our intelligence community.

Several questions have gone unanswered in this entire affair.

Among those are: Who did Ortis try to sell his information to? How was he able to climb to the highest ranks of RCMP intelligence? How much information (if any) was obtained by an enemy entity? Why is the media not devoting more time to this story?

Not only has Ortis put Canada’s national secrets in jeopardy, the former RCMP intelligence director had access to files of members of the “Five Eyes”.

The Five Eyes intelligence community is composed of the United States, Canada, the United Kingdom, Australia, and New Zealand.

Due to our intelligence-sharing deals with our allies, Ortis could have potentially accessed severely damaging information about the alliance.

Depending on whether any of this got out, the harm to the current international order could be severe.

Considering the fact that Canada is currently involved in diplomatic disputes with India, Saudi Arabia, Russia, and China, there are several possible suspects in the matter.

Canadians will not know unless the RCMP or the highest authorities in the land tell them. The fact is, we have the right to know. If our very national security is under threat, the Canadian government and civil service have a duty to tell us what is going on.

Ortis is expected to return to court on September 27 and Canadians need to pay attention. Of course, the election is an important and pressing concern, but on the other hand, the very security of our nation is at stake.