Epstein pilot drops names of those that flew on Epstein’s flights, including Prince Andrew, Clinton, and Trump 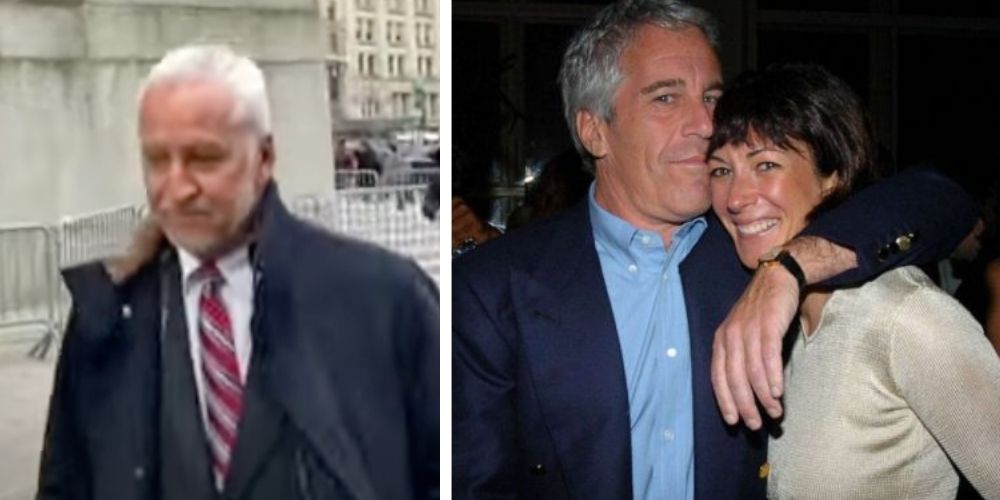 Maxwell's attorney Christian Everdell questioned Visoski about the celebrities and politicians that flew on Epstein's plane, to which he named former President Donald Trump, Prince Andrew, and former president Bill Clinton, according to the New York Post.

"Former President Bill Clinton flew on some of the flights?" Everdell asked.

"Yes," Visoski replied. The former pilot was an employee of Epstein for nearly 30 years.

Under cross examination, Visoski stated that he remembered Prince Andrew riding on the plane, and noted that he shuttled Trump "more than once."

Visoski was questioned on whether Trump's family flew with him as well, to which he responded, "I don't remember that."

Visoski also stated under cross examination that he would be told in advance if he was going to have a big name passenger like Clinton aboard.

"There might be special catering?" Everdell asked about the Clinton, who has reportedly been photographed alongside Maxwell aboard Epstein's flight dubbed the "Lolita Express."

"Sure," Visoski said, according to the New York Post.

When asked if he remembered a victim, identified only as Jane, aboard the plane, Visoski stated “I can't visualize her sitting in the passenger compartment like I would, say, President Clinton."

Visoski also recalled flying Epstein to his home in Columbus, Ohio, which is owned by one of his business associates, Victoria's Secret founder Les Wexner.

"Mr. Epstein would call him a client, yes," the former pilot said when questioned about Epstein's relationship to Wexner.

Visoski said during his testimony that he had interacted with Maxwell during his employment at first only in a business capacity. He said Maxwell would handle things like expense reports, which he would transport to her in New York at Epstein's properties.

Visoski said he and Maxwell grew closer over time, attending helicopter license classes with her in Florida as he was training to become a Florida Pilot, and taking his two daughters, aged 14 and 11 at the time, horseback riding at Epstein's New Mexico ranch with Maxwell.

Visoski was also given numerous expensive gifts over the course of his employment, including 40 acres on Epstein's ranch to build a house, and Epstein paying for Visoski's two daughters' private high school education.

Visoski also testified that a number of cars were listed under his name of Epstein's, including a Mercedes, and Land Rover, and a Jaguar, that were Epstein's but he and other employees were allowed to drive near Epstein's Palm Beach, Florida mansion.

The youngest victim was 14-years-old at the time of the alleged abuse and is set to testify against Maxwell in the coming weeks.