Former staffers of Liberal Crown-Indigenous Relations Minister Carolyn Bennet say that her office is a "toxic" workplace and that indigenous employees were marginalized. 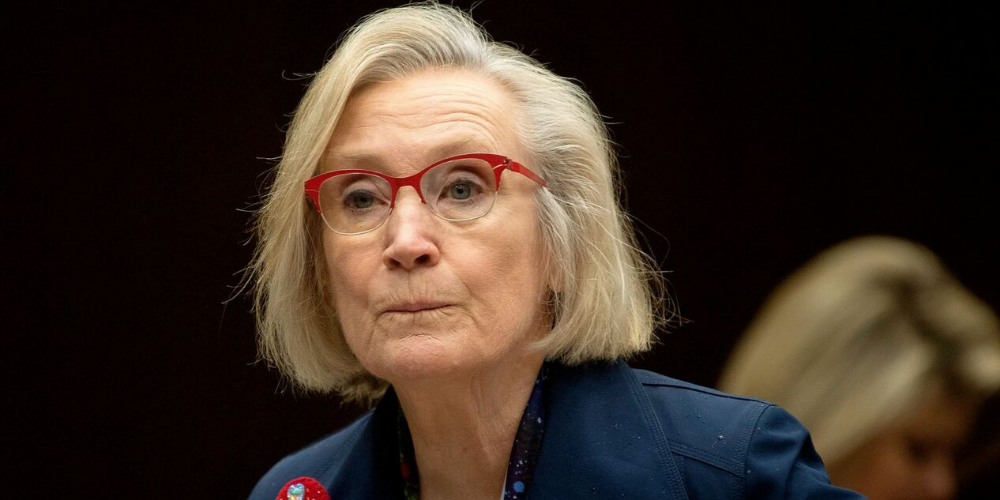 Former staffers of Liberal Crown-Indigenous Relations Minister Carolyn Bennet say that her office is a "toxic" workplace and that indigenous employees were marginalized.

CBC News investigated the matter and spoke with multiple former staffers of Bennett's office. According to the staffers, when complaints about the toxic environment were raised, including to the PMO, they were ignored.

"The office was very toxic. That… affected the ability of the office to really move things. It could be toxic and good people don't stay for toxic," said a former staffer to CBC.

Former staffers also say that indigenous employees were marginalized, with their views being regularly dismissed and cut out of important decisions regarding their files.

A cause of the issues according to staffers is Bennett's inner circle of high-ranking staffers, who often played favourites with staff that were mostly not indigenous. They also questioned an indigenous employee's objective view on missing and murdered Indigenous women and girls.

Another former staffer said that Emmaline English, a policy adviser for the minister, told an indigenous employee that "her people" should "get over" and "move on" from the mistreatment that indigenous peoples had to endure from the Canadian government.

There are also allegations of an "unconscious bias" in Bennett's inner circle. Their inability to listen to indigenous staff often led to the office being out of touch with indigenous communities, CBC reported.

Bennett, whose tenure in indigenous affairs has been the second-longest of any federal minister in more than 50 years, has been involved in a few controversies with indigenous communities.

Most recently, she came under fire after she responded to a tweet by indigenous MP and former Attorney General Jody Wilson-Raybould that was calling on Trudeau to deliver "transformative action" for Indigenous people. Bennett texted her, "pension?" Wilson-Raybould claimed she was implying a racist notion that indigenous peoples are lazy and only want money.