FOX News Channel is ringing in the ratings as they hit the most-watched cable news program for the 18th consecutive week. 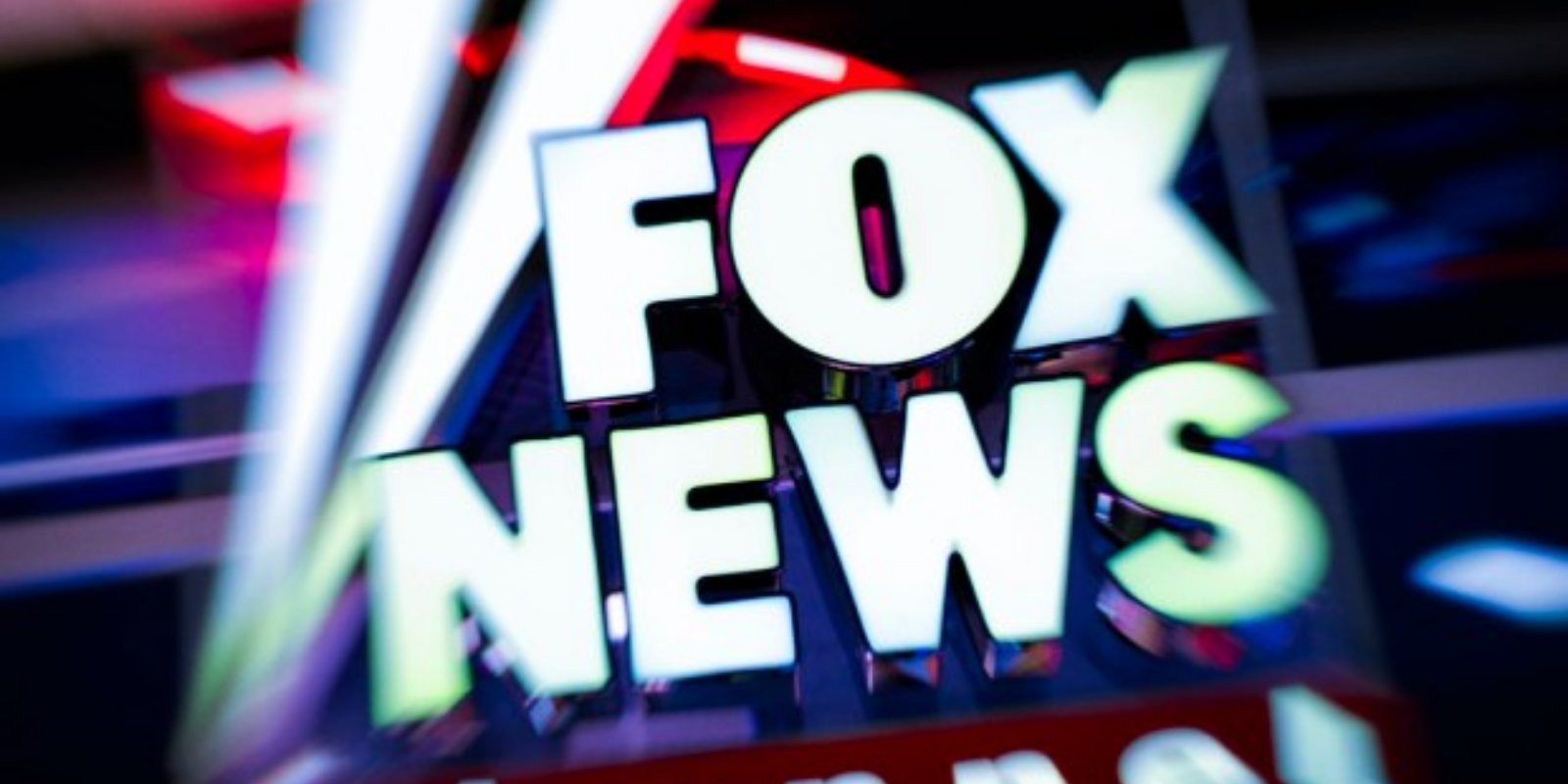 FOX News Channel is ringing in the ratings as they hit the most-watched cable news program for the 18th consecutive week. Recent numbers shows that FOX News beat both CNN and MSNBC combined in both day and primetime total viewers for the second consecutive week, sweeping the board in the highly coveted 25-54 age demographic, according to Nielsen Media Research.

FOX News current top ranking shows include "Unfiltered" with Dan Bongino which sits as the weekend's most-watched Cable News Program for the third consecutive week among the 25-54 age demographic. "Sunday Night in America" with Trey Gowdy topped both CNN and MSNBC combined in total viewers and Gutfeld! swept ABC's "Jimmy Kimmel Live!" and NBC's "The Tonight Show" in total viewers for the second consecutive week.

MSNBC's "The ReidOut" had their lowest watched week on record while Brian Kilmeade guest hosted "FOX News Primetime" which averaged 1.5 million viewers and 238,000 in the 25-54 age demographic.

For the past 18 weeks, FOX News Channel took the highest spot across the board, edging out all CNN programs including "Anderson Cooper 360", "Don Lemon Tonight" and "Cuomo Prime Time".