Censorship doesn’t really work. It didn’t even really work in tyrannies. Censorship in the Soviet Union allowed communism to last longer and in the end to collapse more disastrously. 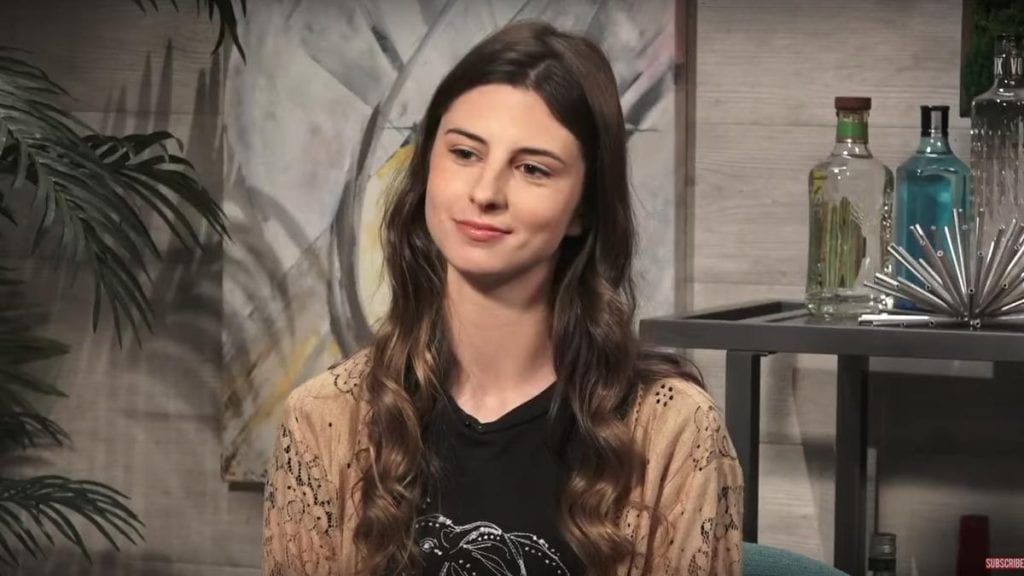 Again, thank you very much to the members of the committee for an invitation to speak to the Standing Committee on Justice and Human Rights.

I am here to speak in defence of the very fundamental human right of free speech. I know that all the members here are extremely concerned about hate and intolerance, and I know you are horrified by the eruption of bad manners and loathsome opinions on the Internet. Too often social media seem to encourage our worst passions, but despite that, and it is a real problem, censorship is not the answer.

There are legitimate grounds for government to restrict freedom of speech because the state exists to protect us from force and fraud. It is rightly illegal to conspire to commit crimes. It’s illegal to libel or slander people. It’s illegal to incite violence and it’s illegal to engage in material misrepresentation, but when governments cease to limit or prevent any communication that does anything else, including insulting or denigrating people or groups, it’s censorship. The problem with censorship is that it cuts the rattle off the snake.

It doesn’t drain the venom from the fangs. I want to be very clear here that a lot of the opinions that hate speech laws target are not just factually wrong, they are loathsome. My argument here isn’t that Nazis are fine people who happen to be misunderstood by idiots and the hypersensitive. My argument is that in the battle of ideas truth will prevail and that when you limit the battle of ideas you put truth in peril. I don’t need to tell you why censorship in tyrannies is bad.

They’re trying to repress the truth, and I don’t need to tell you if you go online you’ll find yourselves called tyrants and neo-Nazis and all sorts of moronic insults, but the response to this kind of thing is to rebut it, to refute it, to laugh at it, to shun it, but it is not to call a cop. What I want to do here is bring up the three arguments that John Stuart Mill made in On Liberty back in 1859 against censorship of unpopular ideas. It is important, to be clear, it is censorship of unpopular ideas we are talking about.

There is very little occasion for elected governments to try to censor popular ideas, but what Mill said is first and most fundamentally an idea that people don’t want to hear, an idea that is unfamiliar and upsetting might turn out to be true. I know you’re not worrying about that when it comes to online hate, and there’s no reason why you would be, but we have to protect freedom of speech because we might be wrong.

We’ve been surprised before and we don’t have the wisdom to know in advance what ideas we shouldn’t silence because we’ll eventually realize they were right and which ideas we can safely trample underfoot because we know they are wrong. Of course there are ideas that we would stake our souls, if we have souls, on being wrong, not just being erroneous but being vicious. I don’t know because there are certain things you don’t want on the record of the committee, but I’m going to say it out loud, here are some ideas that are so wrong that you might be tempted to say no one can say them: Hitler should have finished the job; blacks are inferior, that kind of stuff.

There is no possibility that we are going to realize one day, oh, yeah, that was true. We shouldn’t have been so blind to it. This brings me to the second of Mills arguments in favour of free speech, the Dracula effect. Of course he didn’t call it that because Bram Stoker hadn’t written his book yet, but it’s the principle that sunlight destroys evil, that the way we get at truth is to speak out against error, denounce it and refute it.

The open societies are a gigantic gamble that truth has nothing to fear in a contest of ideas, and the trouble with censoring hateful speech is that you drive it underground where it isn’t exposed to sunlight, where it isn’t refuted, where it isn’t ridiculed, where it isn’t shamed and where people are not shown the error of their ways because we want to rescue the haters as well as protect society from hate.

If you keep it off the open Internet it goes into the dark web. It festers and it breaths in dank basements. It even lets haters wrap themselves in the mantle of martyrdom. You don’t want to do that in the name of truth. The third point that makes is that if you live in a society where conventional wisdom is not challenged even things that are true tend to be accepted as kind of stale dogma and not as living truths.

When you hear correct ideas defended, and when you defend them yourself, they become vital and living parts of your life. They become something that you act on, something that informs your existence and makes it better. Censorship doesn’t really work. It didn’t even really work in tyrannies. Censorship in the Soviet Union allowed communism to last longer and in the end to collapse more disastrously.

It also didn’t work in Weimar, Germany. Weimar, Germany had laws against anti-Semitism and they didn’t stop Hitler. What did people say in retrospect? They say we should have listened to what Hitler was saying.

I meant to bring a copy of Mein Kampf as a prop but I’m afraid I got busy this morning and forgot it. It belongs on every educated person’s bookshelf because we need to know what hate looks like. We need to know how it could once have prevailed so we know how to fight it, in others and in ourselves.

I once assigned it as a university text. I thought it would make a great headline, you know, Right Wing Professor Assigns Hitler Text. I don’t even think the kids read it because it was so long. The one thing I wasn’t worried about is they’d read it and become Nazis. You should not worry that if Canadians are exposed to hateful speech online it will turn them into haters. It will do the opposite.

It will anger them. It will lead them to speak out against it. It will lead them to think more completely and thoroughly about tolerance and to be more tolerant people. There are a lot more things I could say but I’m not going to steal my fellow witnesses’ time. I want to quote Queen Elizabeth 1. At a time when religious differences threaten bloody civil war she said: I have no desire to make windows into men’s souls.

That the state can prohibit acts of violence is very clear and it’s an essential duty; that the state can prohibit incitement of violence. If someone stands on the street corner and says, kill that capitalist, they’re going to get arrested and they should get arrested. But if someone stands on a street corner and says, the only solution to the ills of capitalism is violent proletariat revolution they should not be arrested because we don’t need censorship to protect us from force and fraud. We certainly don’t need it to protect us from truth or error.

We are adults. In the free societies, from the time of Galileo and Socrates, our heroes are those who challenged conventional wisdom, shocked reputable opinion, outraged their neighbours, and questioned authority. Most of them turned out to be cranks and they’re forgotten but some of them have turned out to be.

When you try to silence opinions you don’t want to hear we pay a huge price in truths we don’t hear and we drive untruths underground.

In doing so we strengthen them, we do not weaken them. Free speech lets us discover unexpected truths. It lets us refute error. It lets us live in the truth of our beliefs. It’s a vitally important human right and I implore this committee to uphold it in all its messy glory. Thank you.