France ruled last week to ban the use of 'gender neutral' spellings of French words, citing that the usage of such is "harmful" to the French language. 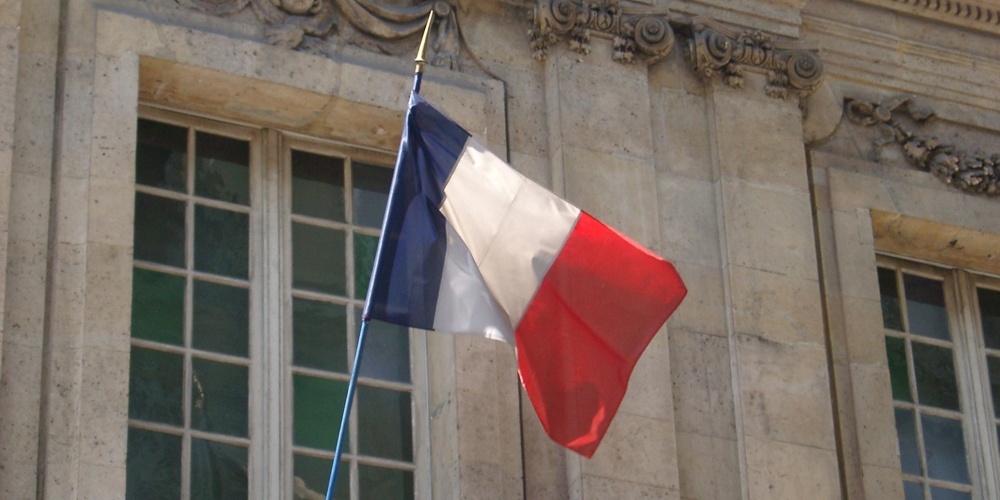 France ruled last week to ban the use of 'gender neutral' spellings of French words, citing that the usage of such is "harmful" to the French language, the Daily Mail reports.

Gender equality advocates were pushing for new spellings of French words that included full stops in the middle of words which they called "midpoints," to allow for both male and female spellings of words.

Academie Francaise, or the French Academy, who is responsible for preserving the French language, called the move "harmful to the practice and understanding of [French.]"

According to the Daily Mail, "in French grammar, nouns take on the gender of the subject to which they refer, with male preferred over female in mixed settings."

The word would then, under their new recommendation, be written as ami.e.s. It includes both the masculine and the feminine 'e' ending.

State Secretary for Priority Education Nathalie Elimas said the push would drive people to instead learn English, which does not gender its noun.

"With the spread of inclusive writing, the English language - already quasi-hegemonic across the world - would certainly and perhaps forever defeat the French language," said Elimas.

France's education minister Jean-Michel Blanquer spoke on Sunday with Le Journal du Dimanche that the language changes, including the usage of dots, would present barriers to those with learning disabilities including dyslexia.

Some concessions were made by the Academie during their announcement, including recommending that job titles be changes to match the pronoun of the person holding the title, like a female president be referred to as "présidente."