"A lot of people were coerced and forced into taking the jab, otherwise they would lose everything and that’s not a choice." 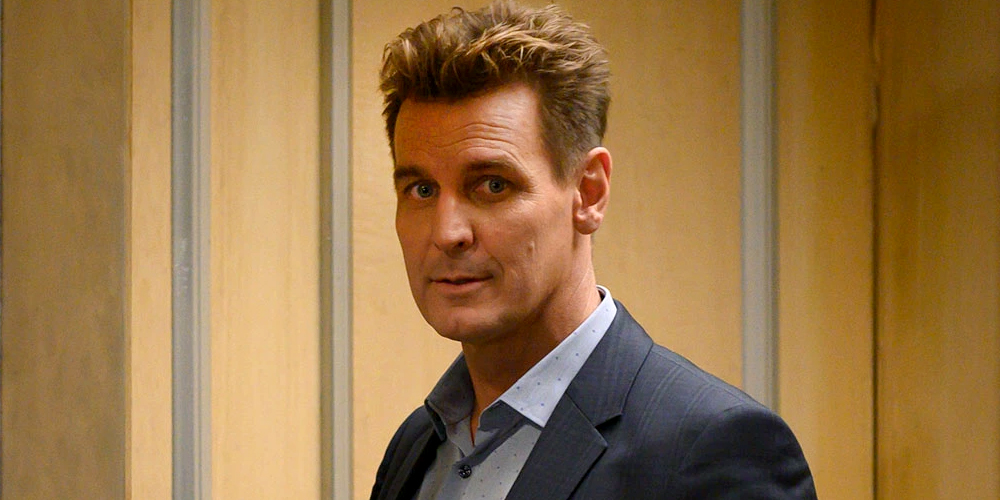 Actor Ingo Rademacher was on ABC’s "General Hospital" soap opera drama for 25 years. A main reason he recently lost his job was a row over ABC’s vaccine mandate demands that he get the jab.

(His termination also referred to an Instagram he post in which he called Biden's Assistant HHS Secretary Dr. Rachel Levine a "dude.")

It’s now being alleged that ABC not only refused Ingo’s religious exemption, but went as far as interviewing Rademacher to see if he really was religious in the first place.

According to TMZ, the actor is suing over violating his right to privacy according to California’s state constitution. The documents submitted on Monday have Rademacher asking the court to declare ABC’s vaccine mandate unconstitutional, as well as demanding "damages" from the network.

Rademacher in the documents cites how Democrats were uneasy about COVID vaccines back during the Trump administration. The former "General Hospital" actor believes that ABC’s "blatantly unlawful" actions were only done to appease the Biden White House.

It was both Ingo and fellow actor Steve Burton who had to part ways with the long-running soap opera show amid COVID requirements.

In an impromptu exit interview for the fans posted to YouTube, the actor said he wanted to play his "General Hospital" character for years to come. Ingo also emphasized his belief in giving people the freedom to choose to get the COVID vaccine, not having to be forced to.

"A lot of people were coerced and forced into taking the jab, otherwise they would lose everything and that’s not a choice," Rademacher said in the video to the public.

He also encouraged people to fight against the mandates now and not leave the fight to the next generation of kids.

Other reporting indicates that "General Hospital" follows the same set of COVID measures as the rest of Hollywood in an arrangement worked out by studios and unions earlier this year.

COVID vaccine mandates have also popped up as an issue for Marvel’s "Black Panther 2" lead, Letitia Wright. The industry rumor mill currently suggests that Wright won’t return to the movie set and refuses to get the jab.