"All that anyone’s being asked here is to get a shot in the arm and put on a mask. Grow up. Get something done," quipped George Clooney. 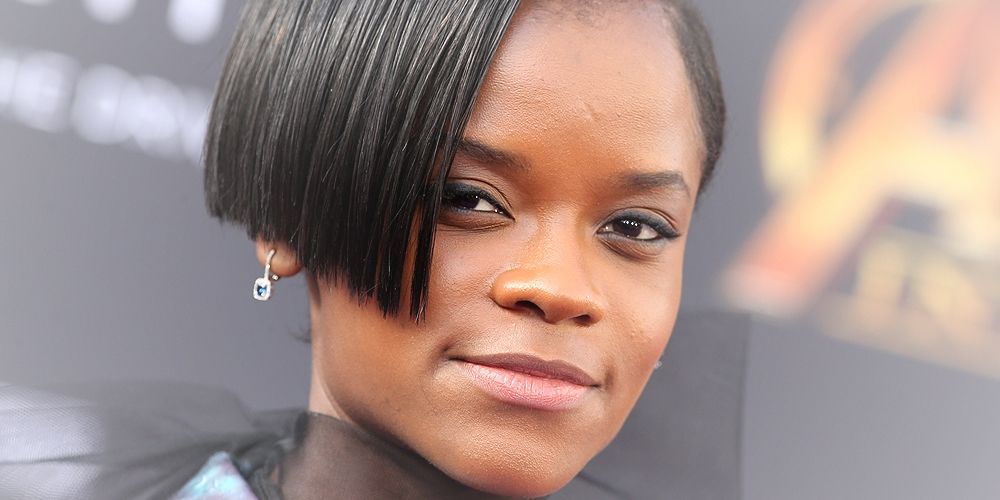 For Hollywood, no actor is immune to criticism if they are vaccine-hesitant, especially from their colleagues. The Hollywood Reporter singled out Letitia Wright, a leading actress for "Black Panther: Wakanda Forever," as an "industry holdout," citing her unvaccinated status.

"In Wright's case, a set source says she has espoused similar views about the COVID-19 vaccines on the Atlanta production. The British actress quietly parted ways with her entire US team of representatives in the wake of a backlash over posting a controversial anti-vaccine video in December."

George Clooney apparently has had enough. "It's stupid. And it's stupid because every generation in our country for more than a lifetime has been asked to sacrifice something for the safety of their fellow man — get shot, fight Nazis. All that anyone's being asked here is to get a shot in the arm and put on a mask," he said. "Grow up. Get something done."

Near the end of July, people among the immediate cast and crew of production needed the vaccine for a cohesive workplace, per mutual union agreement. But even then, there's "wiggle room" on a per production basis.

In the case of Walt Disney, they'll have a sticker system to show vaccination status starting on all "new productions in mid-October," according to THR. Production firms incur upwards of $6 million in costs for stopping work if a cast or production member tests positive for COVID.

Hollywood's history of impassionate displays for supporting COVID mandates speaks for itself. At the start of the summer, filming on the newest Mission Impossible movie shut down for a few weeks because a production member tested positive for COVID. Tom Cruise's passion for following the protocol became a focal point of that discussion.

Sean Penn reportedly walked off the "Gaslit" production set for two months over a dispute in vaccination status. He's an adamant supporter of widespread COVID testing and vaccine distribution throughout Los Angeles.

The same goes for Giancarlo Esposito, who said the unvaccinated are giving a giant middle finger to humanity. "We all have to do it if we want to live. I don't understand how people don't vaccinate. For me, I've lost dear friends, so I know it's real," he said. "Not only in Europe but in America, friends who were completely healthy and uncompromised."

"The vaccine is the answer. I'm not downing anyone who doesn't want to vaccinate. Don't work. Go ride it out somewhere where you're not going to compromise anyone else if you get it," continued Esposito. 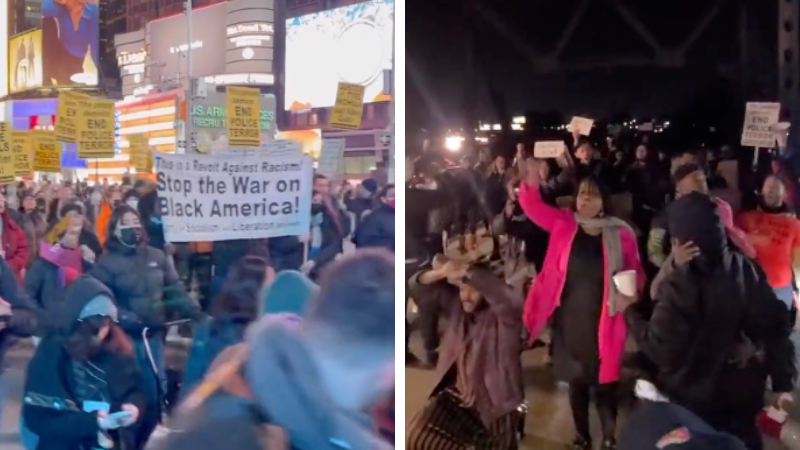