Gentoo is the gender-neutral penguin we deserve

We all need to join Titania McGrath in her Antarctic expedition to release the penguins from the oppression of gender roles. 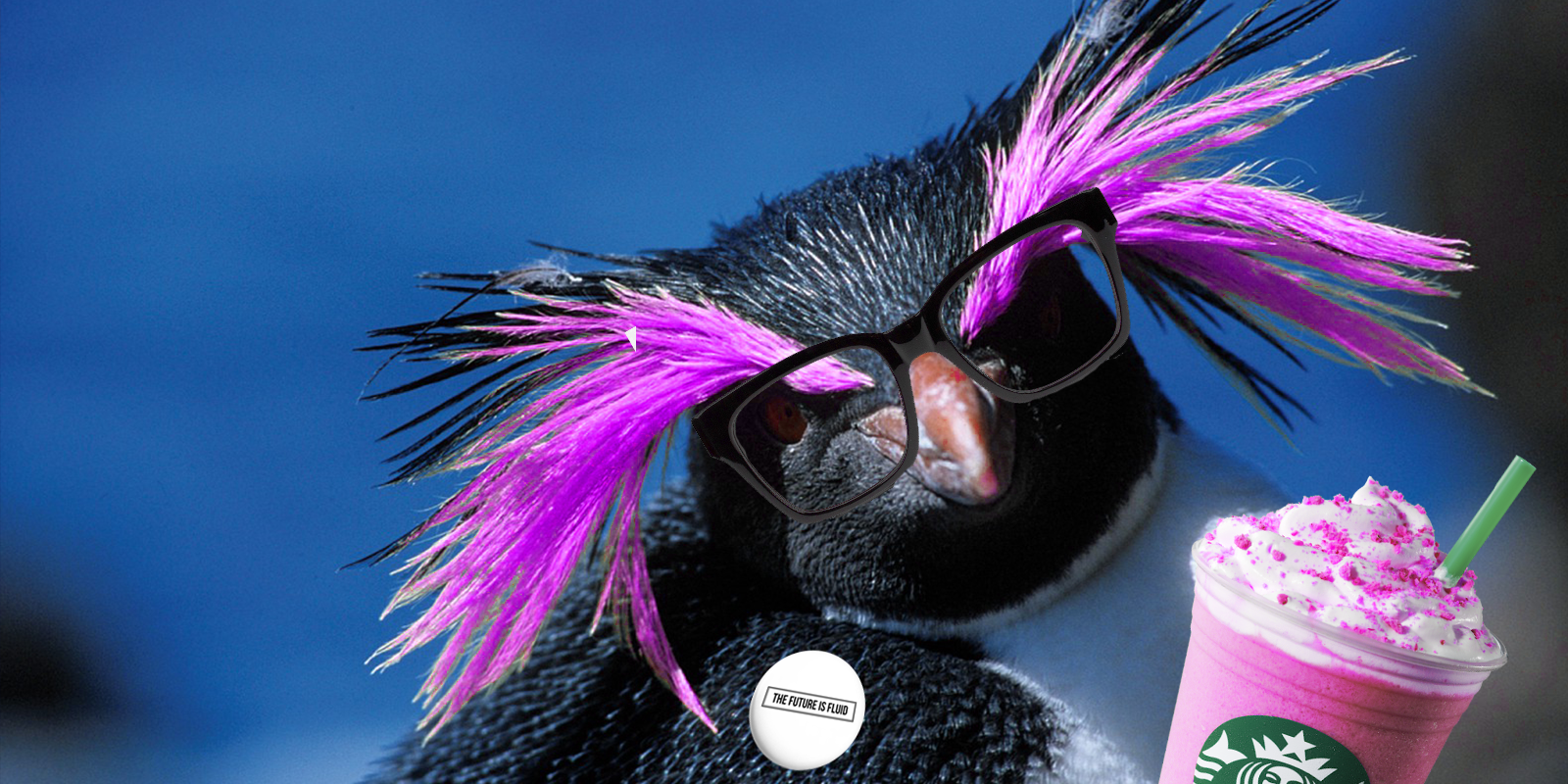 We all need to join Titania McGrath in her Antarctic expedition to release the penguins from the oppression of gender roles.

It’s an abomination that, as humans, we have not gone into all the animal communities to liberate them from gender, and let them know what we have learned, that there is a definable difference between sex and gender. Charlotte Barcas, of the Sea Life London Aquarium, is quite right to make sure that guests to the aquarium know that even penguins are devoid of innate gender, that it’s humans who assign it, and project gender expectations onto the poor little penguins.

We need to take up the call against the gender roles in the animal kingdom. Gentoo, the gender-neutral baby penguin, is a step in the right direction. Barcas says that even though the aquarium would not have treated the penguin differently based on gender or sex, visitors to the sea zoo would have specific expectations for the flightless birds, based on whether or not they were male or female. Presumably, people would have stood around wanting Gentoo to dive for fish in a femme fashion had the gender been revealed to have been assigned female.

The difference between sex and gender is that sex is a biological reality based on reproductive systems, while gender is how a person presents themselves with regard to stereotypes of male and female capability that originated in biased assumptions about biological sex. Gentoo is now free to present anywhere along the gender spectrum that it wishes. Even the zookeepers may be surprised to see where Gentoo lands. Will it be a womanly penguin? A masculine one? A non-binary penguin? Or perhaps Gentoo is not a penguin at all, but a penguine, or a pengwinn, or maybe the p is silent.

This is what penguins, humans, and the entire animal kingdom needs to understand. Any natural inclinations of a creature, whether bird, sloth, or person, to act according to those perceived roles that our idiotic ancestors associated with biological sex, such as nurturing young, birthing offspring, dispensing milk, feats of strength, or the Hercules beetle battling over females, must be stopped.

It’s not just guests to the aquarium that need to be put in their place with regard to their own gendered gender expectations, but lions, rhinoceroses, elephants, hyenas, short-haired alley cats that wail in the dark of night, sea horses that claim only males can carry their young, clams, sea urchins, and those pretty pretty peacocks who strut and preen for female attention. Let the ladies strut and preen for once, or even better, let none of them do it. Gender free is the best way forward, that way there can be no prejudice over sexual preference, no one will have to feel left out, and no one will get laid, ever again. It’s the only fair thing to do.

Or perhaps this whole thing of presenting a baby penguin as genderless is the most incredibly stupid thing an aquarium could ever waste its time on. Aquariums are in the business of showing off all the cool things in the ocean world, of letting us touch starfish, have a gander at fish in giant tanks, watch the penguins waddle about on their gender-free-human-made rock formations, see the sea lions swim really fast in long circles because their tanks are too small.

This foray into social engineering by the Sea Life London Aquarium seems like an attempt to legitimize human gender ideology by foisting it onto animals. Despite society’s persistent albeit recent claim that an anthropocentric view of the world is problematic, declaring a penguin to be gender-neutral is perhaps the most anthropocentric thing of all. The idea that if humans have come up with the absurd notion that genders exist entirely independently of one another this must be true in the animal kingdom is the most self-obsessed human behaviour and it’s surprising that people that deal so much with animals can’t see that.

Humans may be completely messed up, with crazed ideas about who we are and what we’re about, but there’s no reason to poison the animal realm with it as well. Luckily, they don’t care what we do, and Gentoo the gender-neutral penguin knows all about who it is on the inside, he or she, because penguins don’t care about pronouns.