In a 3-0 vote on Wednesday, the Georgia State Election Board decided to go ahead with an investigation into the New Georgia Project, of which Warnock was chair in 2019. 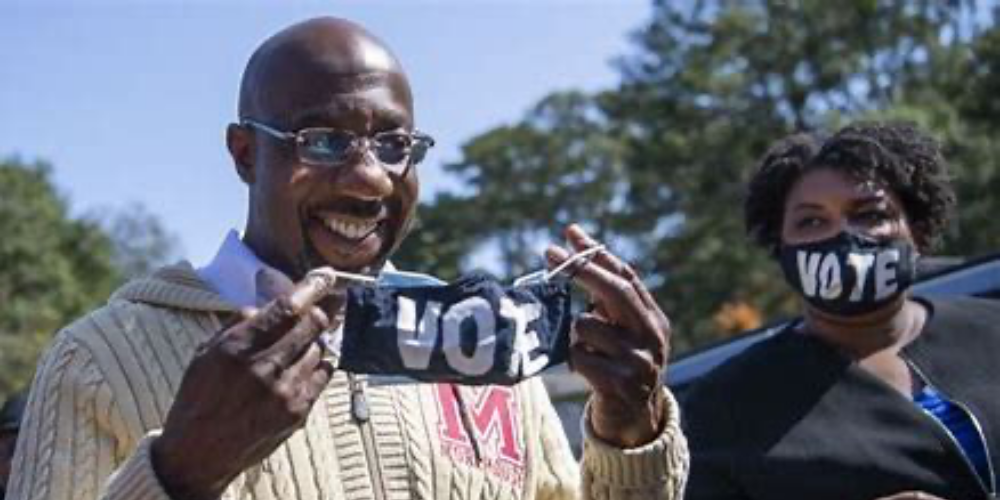 Senator Raphael Warnock (D-GA) is now under an investigation for voter registration misconduct for his involvement with an organization founded by Georgia Democratic operative Stacey Abrams.

"Warnock, a Democrat elected last month to the U.S. Senate, is named as a respondent in the case because he was listed as the CEO for the New Georgia Project at the time," The Atlanta Journal Constitution reported.

The election board claims the organization failed to follow deadlines, and the investigation now contributes to the ongoing feud between Stacey Abrams and state Republican officials. The state of Georgia requires that voter registration organization submit voter applications within 10 days.

Abrams, who famously said that "Republicans do not know how to win elections without voter suppression," worked hard to get Warnock elected to the senate, thereby flipping the senate to Democratic control. She made use of Hollywood celebrity endorsements, as well as a number of voting advocacy groups under her charge.