Germany set to impose lockdown on the unvaccinated

German Parliament has voted in favour of new lockdown measures, which include limiting public transport for the unvaccinated. 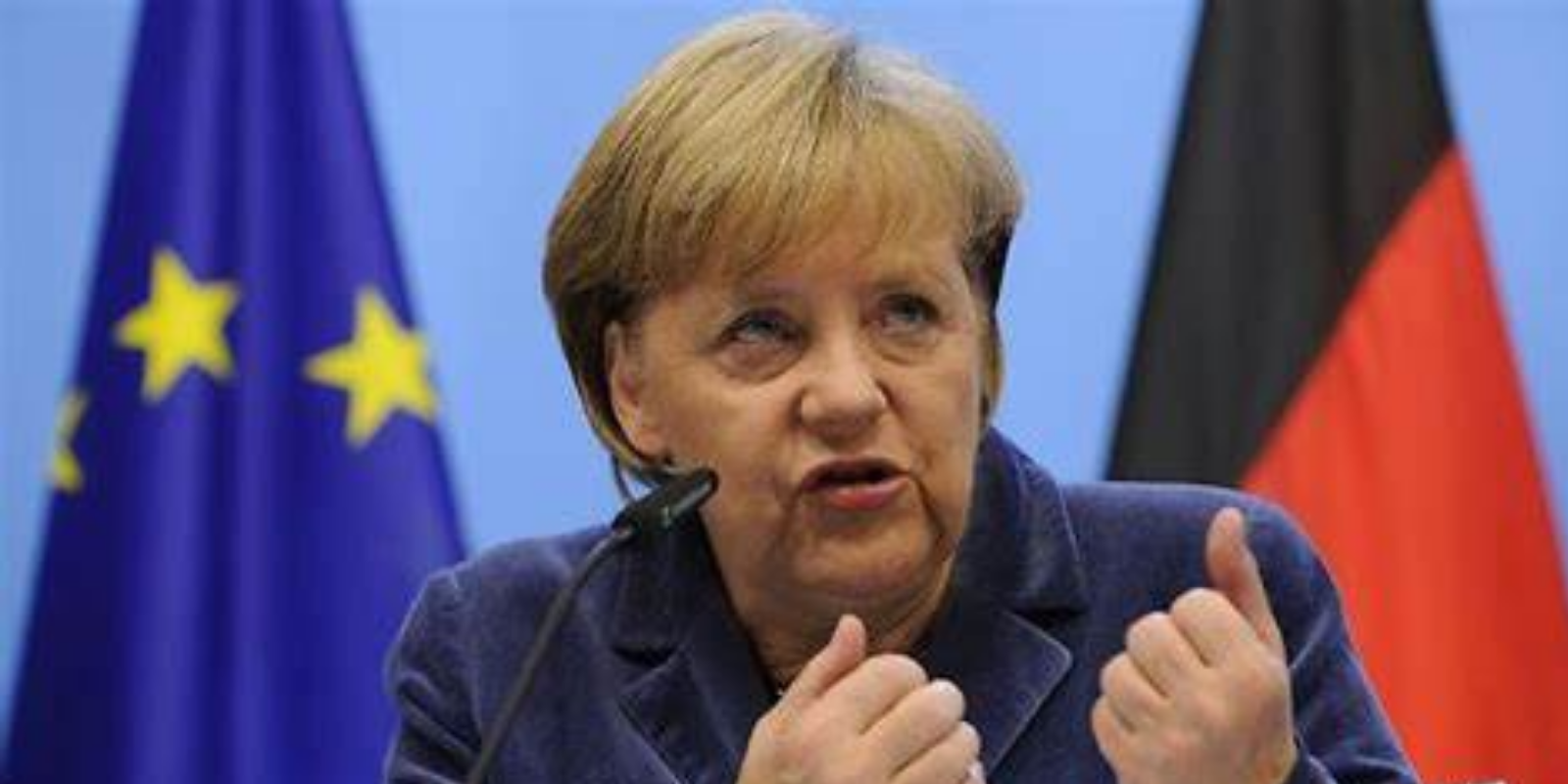 Germany is following in Austria's footsteps by imposing a lockdown on all Germans who remain unvaccinated, according to Reuters.

German Parliament has voted in favour of new lockdown measures, which include limiting public transport for the unvaccinated. This legislation has not yet passed through the upper house.

This will only occur in locations where hospitals are swelling with Covid-19 cases. German virologists have warned that the country could expect up to 100 thousand deaths over the winter if severe action is not taken.

Germany has fewer vaccinated citizens than the UK, Canada, and other Western countries. 16 million Germans are yet to be vaccinated.

The German government made this decision amid a worsening fourth wave in central Europe. Some 52 thousand Covid infections were recorded yesterday in Germany.

A few days ago, Austria imposed a lockdown on 2 million unvaccinated citizens. Austrian officials have called for tougher restrictions on the unvaccinated, like night-time curfews.

As a result of these measures, long lines of people have been spotted outside vaccination locations. Central Europe, however, has vaccine procurement issues, according to the BBC.