Gina Carano on her first film project with The Daily Wire

"It feels as if I have wings,” said actress Gina Carano. 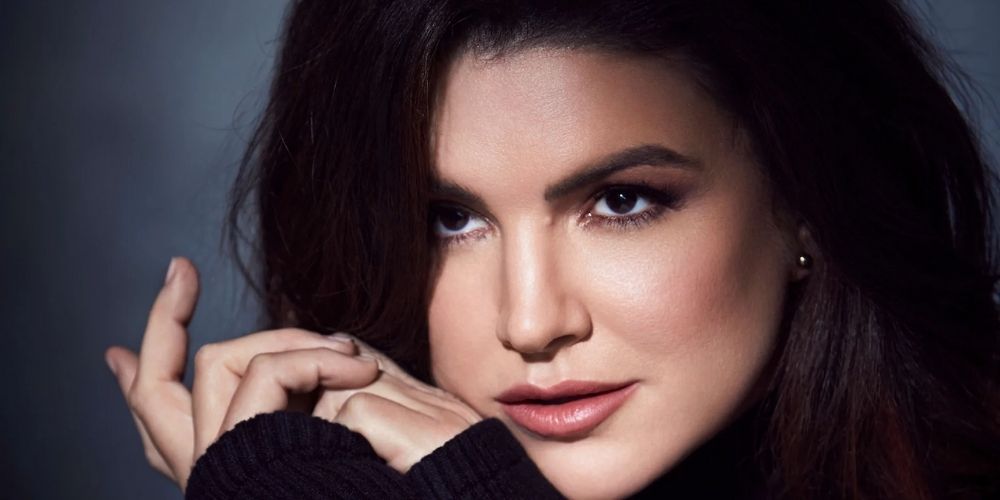 Just six months after exiting the hit Disney Plus series The Mandalorian, actress Gina Carano is gearing up for her first film project. Produced by The Daily Wire, Carano's film is said to pay homage to classics like True Grit, Duel and Breakdown.

Gina Carano said in a statement, "I'm completely ignited to be creating this thriller with The Daily Wire and Bonfire Legend. I feel I am exactly where I want and need to be at this moment in my life; It feels as if I have wings."

Horror and screenwriter Eric Red (The Hitcher, Near Dark) is basing the script on his novel White Knuckle. Carano stars as a strong-willed, but traumatized woman who manages to escape a murderous long-haul truck-driver. Upon reaching safety, she hires another trucker to help her track him down and end his killing spree.

After Disney fired her over her social media posts, Carano teamed up with the conservative media company. The timing coincided perfectly as The Daily Wire was already planning on expanding its into entertainment footprint. The Daily Wire's first film was the action movie, Run, Hide, Fight, which was released in January and resonated with audiences, earning a 93 percent positive rating on Rotten Tomatoes.

The controversy itself was a springboard for Carano. A national poll found that 72 percent of Americans disagreed with Disney's decision to terminate the actress after seeing the social media post that resulted in her dismissal. Carano called her move a testament to the fact that artists need not be beholden to censorious echo chambers on the left.

Casting director David Guglielmo (The Pale Door) is set to begin casting immediately, while the team is also in negotiations for a director. Carano is aiming for an early 2022 release, with the first trailer slated to drop in February. The film will be exclusive to Daily Wire members and will be available worldwide.