Toronto area GO Trains have been halted after protestors were cleared from weeks-long rail blockades near Belleville, Ontario. 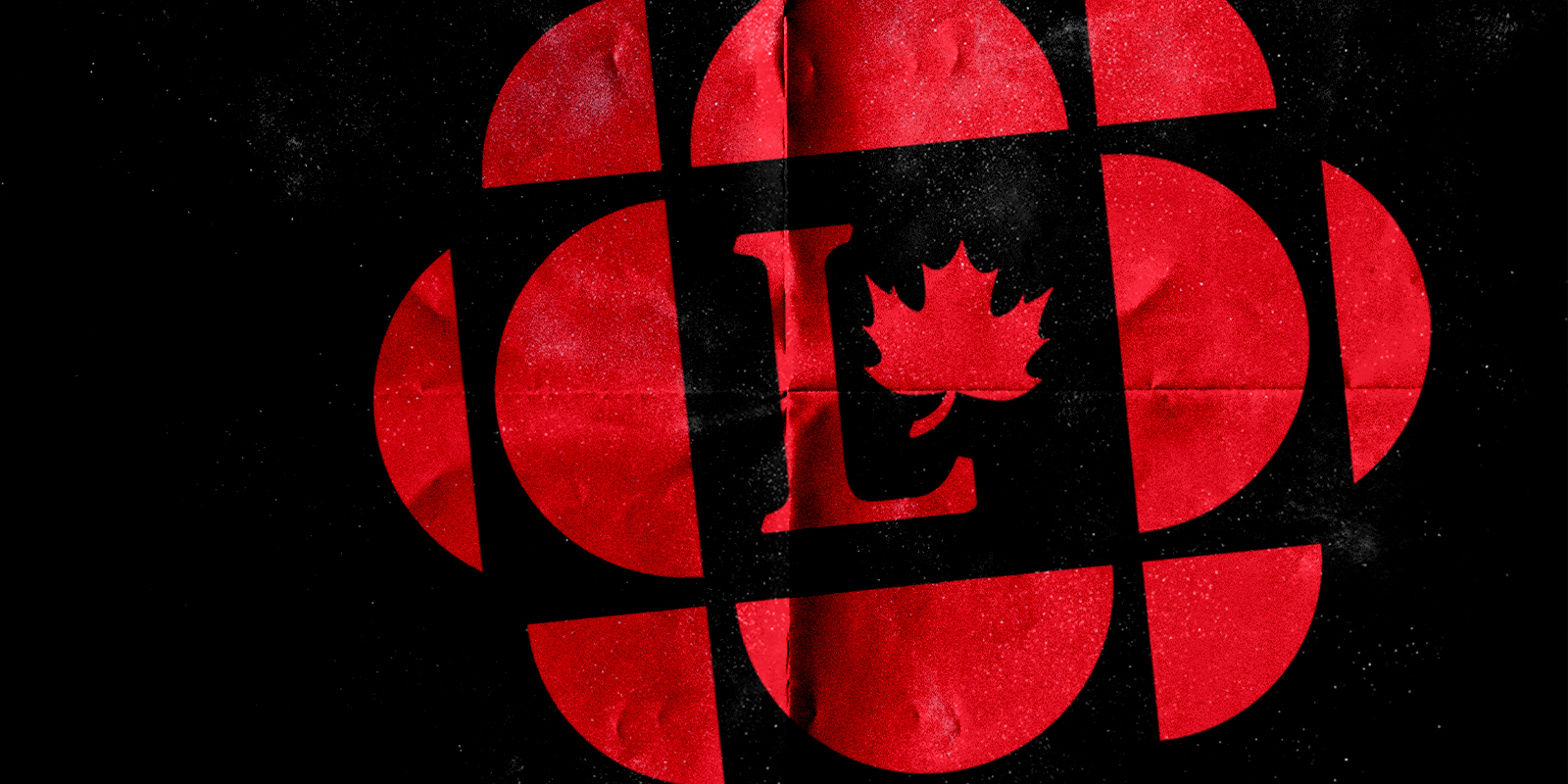 The protestor blockade stopping GO Transit service in Toronto has Torontonians and commuters unable to get home to their families.

According to a statement from GO Transit, the developing incident, specifically on Guildwood tracks, GO Trains will “have no choice but to suspend GO Train service on the Lakeshore East corridor between Union and Pickering.”

“Given the way our trains operate through our rail network, this situation has the potential to disrupt customers throughout our entire system. We encourage all customers to explore travel alternatives this evening,” the statement reads.

Additionally, Milton line service has been suspended due to what’s being called a “developing safety incident.” Train service will not resume until a thorough investigation is completed.

The group on the tracks, known as the “Wet’suwet’en Strong: Hamilton Solidarity,” migrated to the tracks of the Bayview Junction in the Chicago-to-Toronto rail corridor that also serves Amtrak,  VIA, and Go Transit, The Globe and Mail reports.

The group said in a Facebook post that they were served with an injunction by police, which they “happily burned.” The group then set up blockades on the GO tracks, which the group has said is in response to the OPP’s dismantling of blockades on Tyendaninaga Mohawk Territory near Belleville.

Those blockades were broken up Monday morning after police forced protestors to leave, eventually arresting 10 people on the scene. The blockades, which stayed up for three weeks, caused nationwide economic stagnation as both CN rail and VIA rail had to temporarily lay off employees, along with other massive inconveniences such as supply shortages.

But after the blockade was taken down, the protestors saw it fit that they continue their rallies, this time on commute tracks.

The group posted on Facebook Monday, saying that “the violence the state has perpetrated towards Indigenous land defenders and their supporters, the forced removal and criminalization of Indigenous people from their lands” was their reason for protesting. “This is a pattern that has existed since settlers came to Turtle Island and that continues to exist today.”

Another blockade has been set up on Highway 6 in Caledonia, Ontario as well. Blockades were set up by a group called Rising Tide Toronto west of Jane St. on Dundas St., earlier today.

An estimated 215,000 people take the GO Trains every day.