The news comes after a disastrous few years of woke reforms such as hiring transgender models and the cancelation of the "Angels" fashion shows, described by former Victoria’s Secret model Bridget Malcolm as "performative allyship." 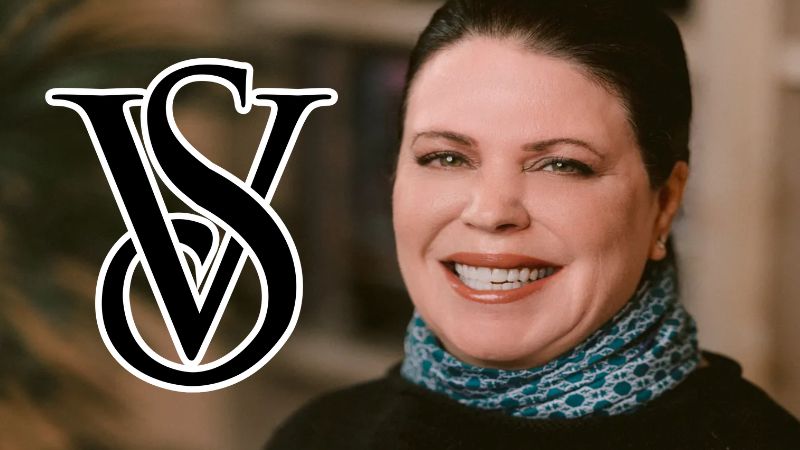 The news comes after a disastrous few years of woke reforms such as hiring transgender models and the cancelation of the "Angels" fashion shows, described by former Victoria’s Secret model Bridget Malcolm as "performative allyship."

Shares of Victoria's Secret dropped by 8 percent following the news of Hauk's resignation.

The Post Millennial reported in 2021 that the company was taking its brand in a new direction, under pressure from woke activists who accused the company of "not being inclusive of all different body types."

"When the world was changing, we were too slow to respond," company CEO Martin Waters said at the time. "We needed to stop being about what men want and to be about what women want."

"I've known that we needed to change this brand for a long time, we just haven't had the control of the company to be able to do it," he added. "In the old days, the Victoria brand had a single lens, which was called 'sexy.'"

Victoria's Secret overhauled its advertising and began to hire a wider range of models. One of those models, US women's soccer star Megan Rapinoe, said that there isn't a one-size-fits-all to sexiness.

"As a gay woman, I think a lot about what we think is sexy, and we are afforded the ability to do that, because I don’t have to wear the traditional sexy thing to be sexy and I don't think the traditional thing is sexy when it comes to my partner or people I've dated," Rapinoe said. "I think functionality is probably the sexiest thing we could possibly achieve in life. Sometimes just cool is sexy too."

The company has suffered from uneven sales since the start of the pandemic, dropping dramatically in 2020, then improving a little in 2021. They are predicted to fall again by up to seven percent this year.
ADVERTISEMENT
ADVERTISEMENT
victoriasecret