The group will be made up of 13 different unions representing workers in 10 countries including the United States, the United Kingdom, and Switzerland. 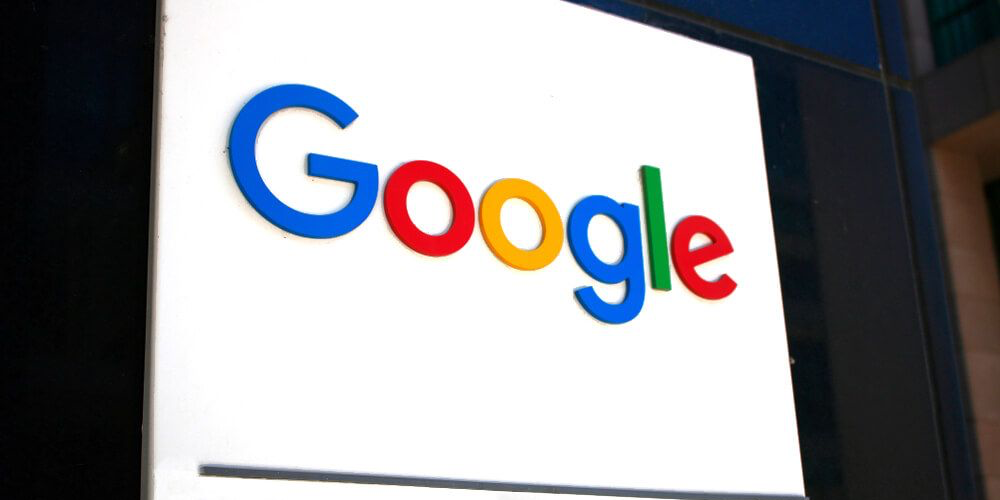 Google employees will be forming an international union called "Alpha Global" to keep Google and its parent company Alphabet accountable, The Verge reports.

The group will be made up of 13 different unions representing workers in 10 countries including the United States, the United Kingdom, and Switzerland.

This news follows the announcement of an Alphabet Workers Union having been formed by Google workers in the United States and Canada. The membership of that union grew from 230 to 700 members within one week.

Alpha Global is associated with the labour  force UNI Global Union, which represents over 20 million workers worldwide including those who work for Amazon.

The executive chairman of the Alphabet Workers Union, Parul Koul, said in a statement "We know that organizing for justice at a global company like Alphabet does not stop at national boundaries"

He added "that is why it is so important to unite with workers in other countries. In a world where inequality is tearing apart, our societies and corporations are hoarding more influence than ever, reclaiming our power through our unions has never been more important."

The secretary of UNI also commented on the news, saying "The problems at Alphabet — and created by Alphabet — are not limited to any one country, and must be addressed on a global level."

"The movement launched by tech workers at Google and beyond is inspiring. They are using their collective muscle to not only transform their conditions of employment but also to address social issues caused by increasing concentration of corporate power."

Fionnuala Ní Bhrógáin, an Irish organizer with the Communications Workers’ Union added in a statement "The power of these global tech companies is such that they’re in every part of our lives."

"If they're acting in this way nearly entirely unchecked by governments then there is no hold on what they can do. That power needs to be checked, and it's only through collective action that workers are able to do that."

Google is not the first big tech company to face the fast unionization of its employees, and more companies will likely soon face the same issue.