The Cook Political Report earlier this month changed its outlook of the race from “lean Democrat” to a “tossup.” 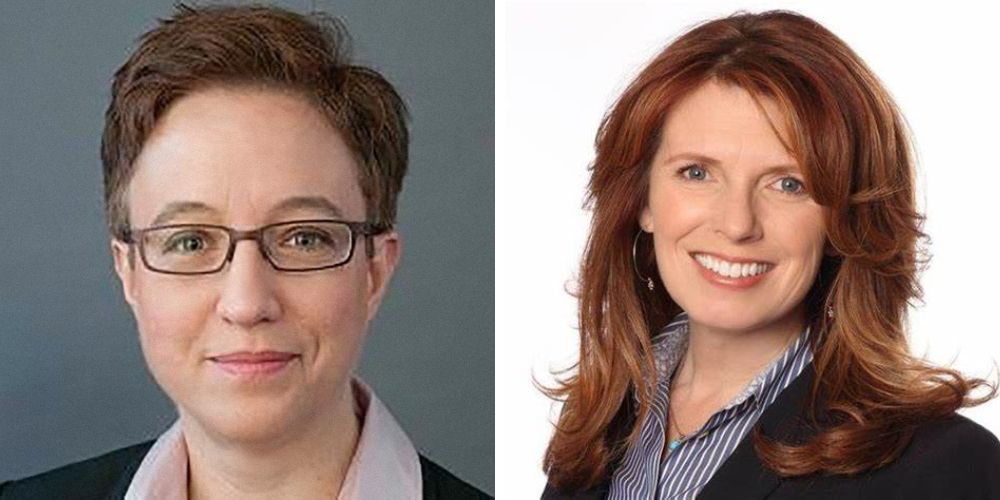 The Post Millennial
Sep 29, 2022 minute read
ADVERTISEMENT
ADVERTISEMENT
Republican gubernatorial candidate Christine Drazan and her Democratic opponent Tina Kotek are in a statistical tie in the three-way race for Oregon governor six weeks out from the November election, according to a new poll.

The poll, commissioned by The Oregonian and conducted by Portland firm DHM Research, said approximately 32 percent of likely Oregon voters responded that they would vote for Drazan if the election were today, while 31 percent said they would vote for Kotek, according to the poll. Longtime Democratic lawmaker Betsy Johnson, who is running unaffiliated, received 18 percent support.

The poll’s margin of error is plus or minus 4 percent which puts Drazen and Kotek in a statistical dead heat with approximately 15 percent of voters remaining undecided.

The Cook Political Report earlier this month changed its outlook of the race from “lean Democrat” to a “tossup.”

Drazan, if elected, would become Oregon’s first Republican governor since 1987.

The results were similar to three other polls on the governor’s race released within the last four months, according to FiveThirtyEight. The most recent poll conducted by Clout Research in August showed Drazan leading Kotek with 33 percent support to 32 percent, with Johnson trailing at 21 percent.

In July of 2020, after more than two dozen protesters were arrested on charges including disorderly conduct, interfering with a police officer, riot, and assault on a police officer in Portland, Kotek, who at the time was the Oregon House Speaker condemned the police response, and in a letter to Democratic Mayor Ted Wheeler, Kotek called the officers' actions “unacceptable.”

Her Legislative Director was arrested along with 58 others by the Portland Police that September for rioting and charged with interfering with a police officer. Kotek was a supporter of the defund the police movement before moderating her stance for the race for the governor's mansion.

According to the poll, approximately 62 percent of voters said that Oregon is on the wrong track, while only 25 percent said that the state is heading in the right direction. Additionally, 47 percent of likely voters said they had a very negative opinion of Oregon’s current Democratic Governor Kate Brown, with only 10 percent holding a very positive view of her.