The office of the auditor general has not received the necessary funding it needs to carry out all of its ongoing audits of the federal government. 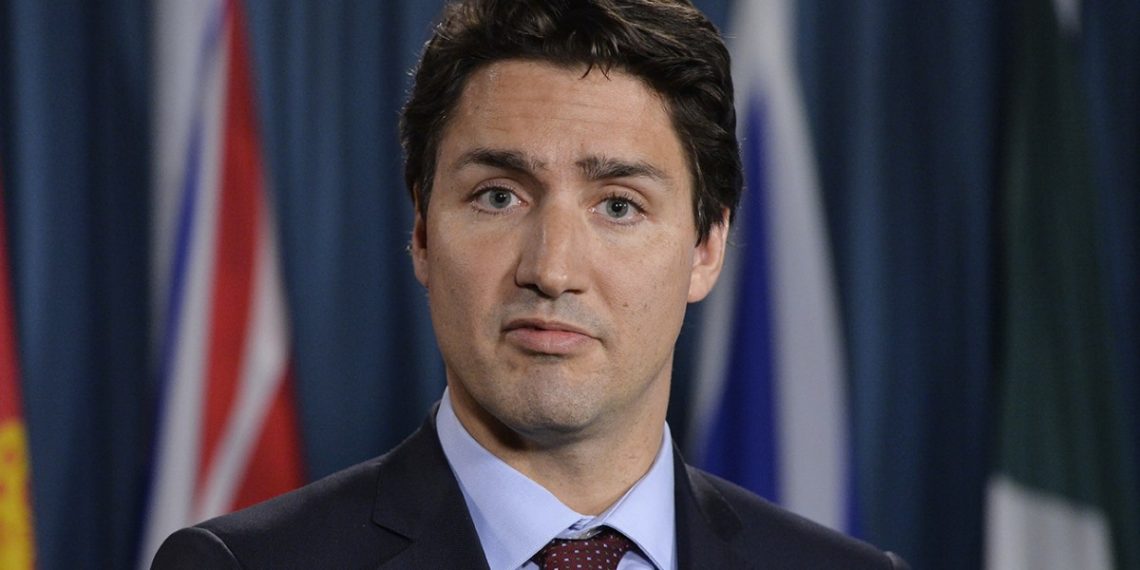 The office of the auditor general has not received the necessary funding it needs to carry out all of its ongoing audits of the federal government.

Budget 2019 did not provide the new funding the office requested, forcing them to drop five performance audits of the current Trudeau government.

“Although the 2018 federal budget provided us with some new ongoing funding, we did not get any of the new funding that we requested in the 2019 federal budget,” interim auditor general Sylvain Ricard told a House of Commons committee

“We are continuing to explore our options to ensure that we are properly funded and accountable only to Parliament. In the near term, we have no choice but to decrease the number of performance audits that we conduct.”

Already stretched thin by additional oversight of projects like the Trans Mountain pipeline expansion and the Canada Infrastructure Bank, former auditor general Michael Ferguson had requested an additional $10.8 million in funding to cover additional audits the office had taken on.

However, when the Trudeau government declined his request and failed to supply the additional funding, the office was forced to drop five audits performance on the files of combating cyber crime, protecting Canada’s North, heritage service to Canadians, training for service delivery and the government’s travel system.

“At the risk of putting words in Mr. Ferguson’s mouth, I can tell you that had we received the $10.8 million that he requested last summer, our office would have considered ourselves to have been properly funded. We would have been able to do the work that was expected,” said Andrew Hayes, the deputy auditor general.

The planned budget for the office of the auditor general was $93.8 million for this current fiscal year, a number that has not increased relative to other government spending.

Despite running multi-billion dollar deficits in every year of his government so far, Trudeau was seemingly unable to to find an extra $10 million to help cover the costs of the organization tasked with keeping his government’s spending in check.

According to Hayes, in the past, the office would have conducted 25-26 audits of government spending per year, but will now have to reduce that to number to 14 because of the funding shortages.

I would hope that we would begin turning the wheels necessary to undo this because, just to be political for a moment, this government already has a bit of a deficiency on the democratic front. Here is yet one more knock against the professed belief and adherence to democracy and democratic values. … I am beside myself, this is not acceptable. NDP MP David Christopherson

David Christopherson, a veteran NDP MP, told the National Post “This is the premier oversight committee of Parliament and the one thing in my opinion that we cannot stand, and I don’t care who the government is, is cutting the auditor general. That’s what autocrats do when they want to deny accountability,”