In clear sign of persistent animosity between the schismatic churches, an elderly Greek Orthodox priest was recorded shouting "Pope, you are a heretic!" as Pope Francis entered the Archbishopric in Athens, Greece. 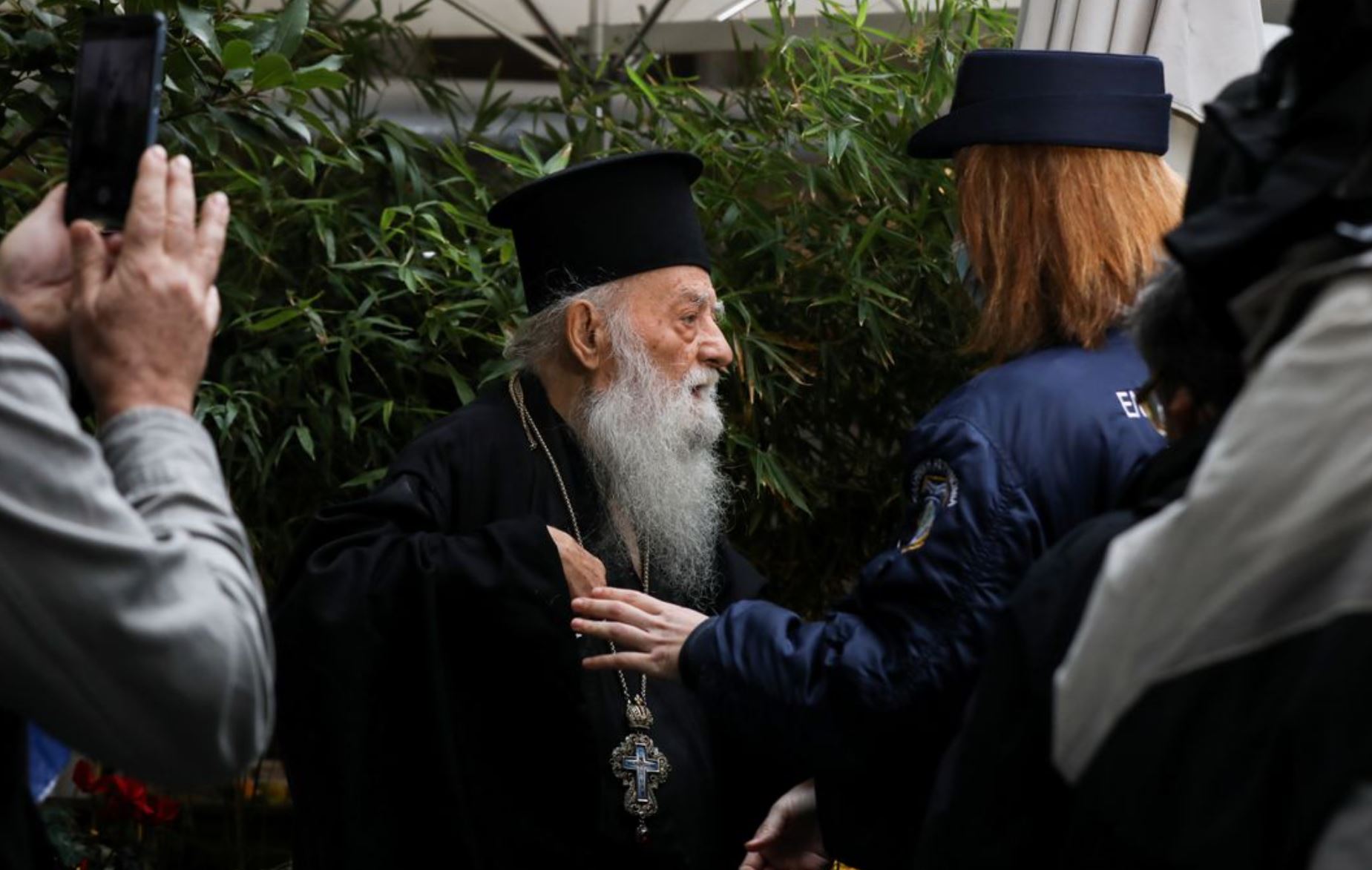 In clear sign of persistent animosity between the schismatic churches, an elderly Greek Orthodox priest was recorded shouting "Pope, you are a heretic!" as Pope Francis entered the Archbishopric in Athens, Greece.

Witnesses reported that the shouts were loud enough that the Pope could hear the commotion. The priest was taken away and escorted from the scene by police officers.

Francis is in Greece this weekend as part of a three-day visit that Greek Catholics hope will bring the Roman Catholic and Eastern Orthodox Churches closer together. Christianity split in 1054 in what is referred to as the "Great Schism" which poisoned relations for centuries.

Despite stark theological divides, Catholic and Greek Orthodox Churches have been involved in dialogue aimed at eventual 'reunion' for decades, and the two sides frequently cooperate to address social issues in their communities.

Pope Francis last visited Greece in 2016. During that visit, he made an address to the archbishop, eatitude Ieronymos II, asking forgiveness in the name of the Roman Catholic Church for its part in the historical wrongs that precipitated the Great Schism.

"Tragically, in later times we grew apart. Worldly concerns poisoned us, weeds of suspicion increased our distance and we ceased to nurture communion," Francis told Ieronymos, whom he met during his first trip to Greece in 2016.

"I feel the need to ask anew for the forgiveness of God and of our brothers and sisters for the mistakes committed by many Catholics," Francis said.