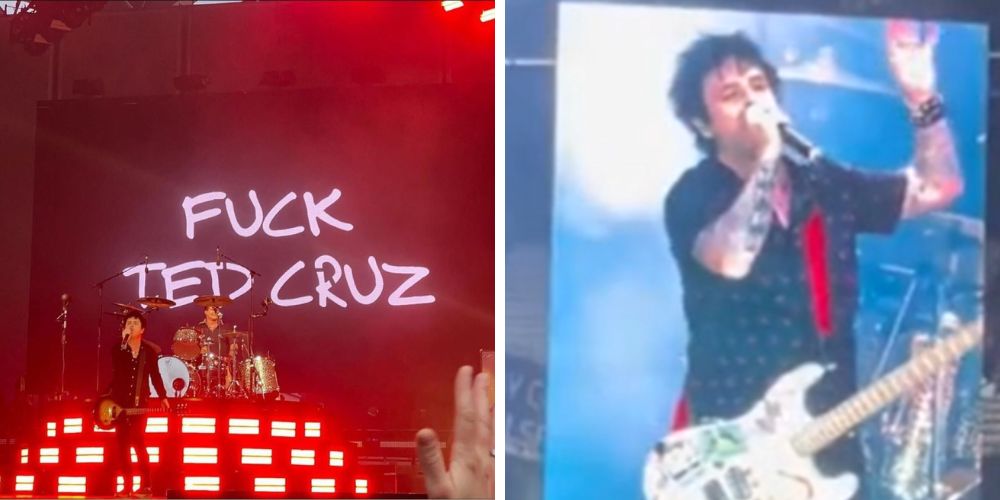 Frontman for Green Day Billie Joe Armstrong announced to a crowd in London Friday night that he will be renouncing his United States citizenship.

During the band's performance at London Stadium on their "Hella Mega" tour with Fall Out Boy and Weezer, Armstrong said, regarding the country that gave him his fame" "F*ck America, I’m f*cking renouncing my citizenship. I’m f*cking coming here."

He added, "There’s just too much f*cking stupid in the world to go back to that miserable f*cking excuse for a country. Oh, I’m not kidding. You’re going to get a lot of me in the coming days."

The "American Idiot" singer’s comments came the night of the US Supreme Court’s decision to overturn Roe v. Wade and send the question of abortion legality back to the states. While several states issued bans on the practice, many other states have declared themselves to be "sanctuary states" for abortion, many allowing either unrestricted abortion on demand.

During the tour, the band which is known for wading into politics has also lit up the stage in red text which read "F*ck Ted Cruz."