“I don’t know why grow-ups would choose to mock children for communicating science. They can do something good instead,” she said. 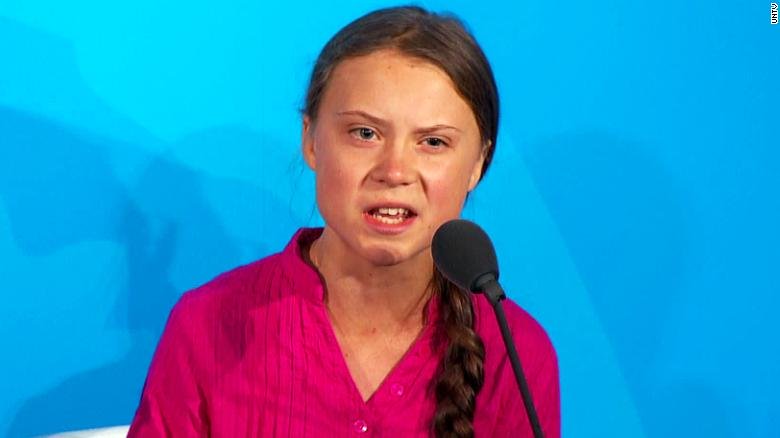 As the Climate Strike began in Montreal, Greta Thunberg made an appearance to motivate the protesters. She was given an indigenous garb and was embraced by many members of the indigenous community.

Thunberg was invited to attend the march in Montreal and gladly accepted the invitation. She met with Prime Minister Justin Trudeau before the event.

However, when asked question what her message was to PM Trudeau, she had a curious response. “My message is the same. I don’t focus on individuals but the whole picture instead,” she said. “Of course. Trudeau is not doing enough.”

Thunberg was then asked why grown men are afraid of her. “I don’t know why grown-ups would choose to mock children for communicating science. They can do something good instead,” she said.

She added, “They must feel like their views or interests are threatened by us. We are having so much impact that people want to silence us because we are too loud to handle. We should take that as a compliment,” she concluded.