The suit claimed the city singled out large grocers "without providing any reasonable justification for the exclusion of other employers or frontline retail workers," that the council was picking "winners and losers" and called the legislation "invalid and unconstitutional." 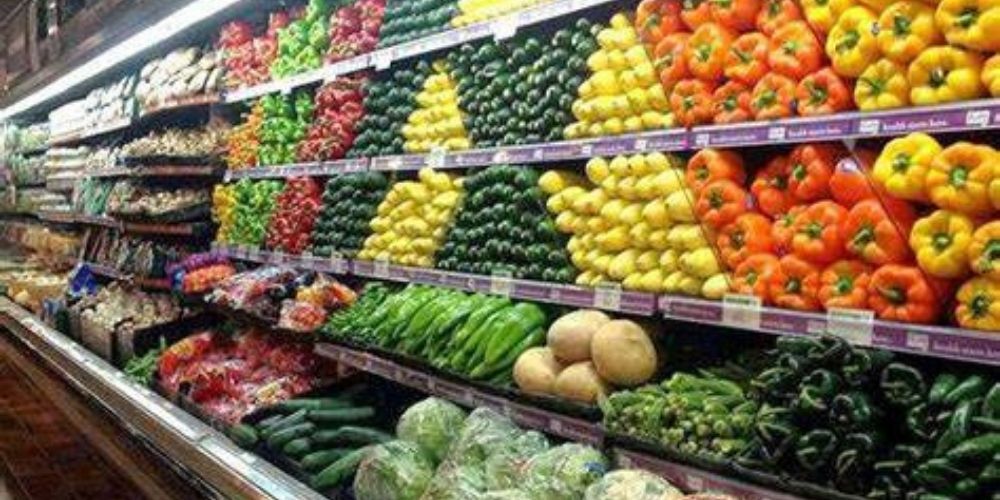 Pacific Northwest Grocery store trade groups filed lawsuits against the city of Seattle on Wednesday for the City Council’s new requirement that stores increase 'hazard pay' for workers by $4 an hour due to the coronavirus pandemic.

Under the ordinance, all grocers with stores larger than 10,000 square feet and with more than 500 employees worldwide must pay the increase to all workers through the end of the city's declared coronavirus emergency.

Tammie Hetrick, president and CEO of the Washington Food Industry Association, said in a statement to The Seattle Times, "Unfortunately, the council's unprecedented ordinance, its unilateral action, and unwillingness to work with the grocery industry has left us with no other option than to file a lawsuit against the city."

The Northwest Grocery Association and the Washington Food Industry Association alleged in the lawsuit, that the city is attempting to override federal laws on collective bargaining between unions and management. The groups argued that the legislation violates the equal protection and contracts clauses of the US and Washington constitutions.

The suit also claimed that the city singled out large grocers "without providing any reasonable justification for the exclusion of other employers or frontline retail workers," that the council was picking "winners and losers" and called the legislation "invalid and unconstitutional." In the suit, the trade groups accused the city council of passing the ordinance the urging of United Food and Commercial Workers (UFCW), the country's largest grocery worker union.

Earlier this week Kroger closed two California grocery stores, after city officials in Longbeach, CA, also passed a new ordinance to increase 'hazard pay' for employees by $4. The mandatory pay increases were sudden and many businesses could not afford the increased wages for employees, especially businesses that are already struggling amidst the coronavirus pandemic.