“This misguided action by the Long Beach City Council oversteps the traditional bargaining process and applies to some, but not all, grocery workers in the city.” 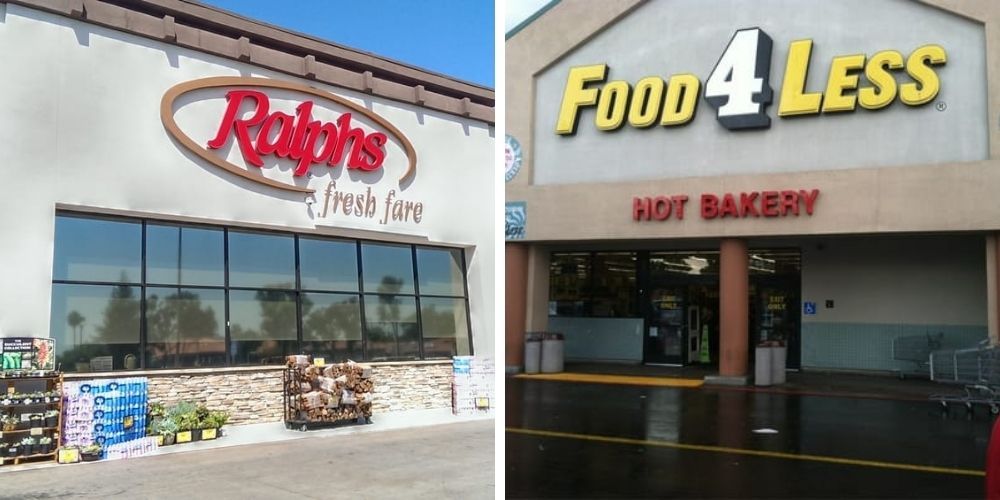 Kroger closed two California grocery stores after city officials passed a new ordinance to increase 'hazard pay' for employees by $4. The company announced that the two stores closing are a Ralph’s and Food 4 Less in Longbeach, CA. The mandatory pay increases were sudden and many businesses could not afford the increased wages for employees, especially businesses that are already struggling amidst the coronavirus pandemic.

"As a result of the City of Long Beach’s decision to pass an ordinance mandating Extra Pay for grocery workers, we have made the difficult decision to permanently close long-struggling store locations in Long Beach," the company said in a statement.

"This misguided action by the Long Beach City Council oversteps the traditional bargaining process and applies to some, but not all, grocery workers in the city."

Long Beach City Council approved the ordinance last month. Grocery stores with at least 300 employees nationwide, and more than 15 employees in Long Beach, are to pay an extra $4 per hour as a form of hazard pay.

Several other cities passed similar mandates in January, including Seattle and Santa Monica. Grocery stores are now required to increase 'hazard pay' for their employees by $4, as well.

The Mayor of Seattle, Jenny Durkan, said in a statement, "A disproportionate number of people of color are essential workers, and Seattle must continue to lead the way to provide relief and respect to those that have served our community throughout this pandemic." Durkan added, "Grocery store workers have continued to work every day of this challenging time and I am glad we are finally able to recognize and compensate the effort that has kept stores open and communities fed over the past year."

The California Grocers Association announced they had filed a federal lawsuit against the city.

"The Long Beach City Council put politics ahead of families and jobs in the middle of a pandemic. This was entirely avoidable," said the association’s president and CEO Ron Fong said in a statement. "A $4/hour increase represents about a 28 percent increase in labor costs for grocers. There’s no way grocers can absorb that big of a cost increase without an offset somewhere else, considering grocers operate with razor thin margins and many stores already operate in the red.”

The two stores are set to close April, 17.