Nicholas reportedly barricaded himself inside a building, after which a gunfight ensued and the deputies were killed. 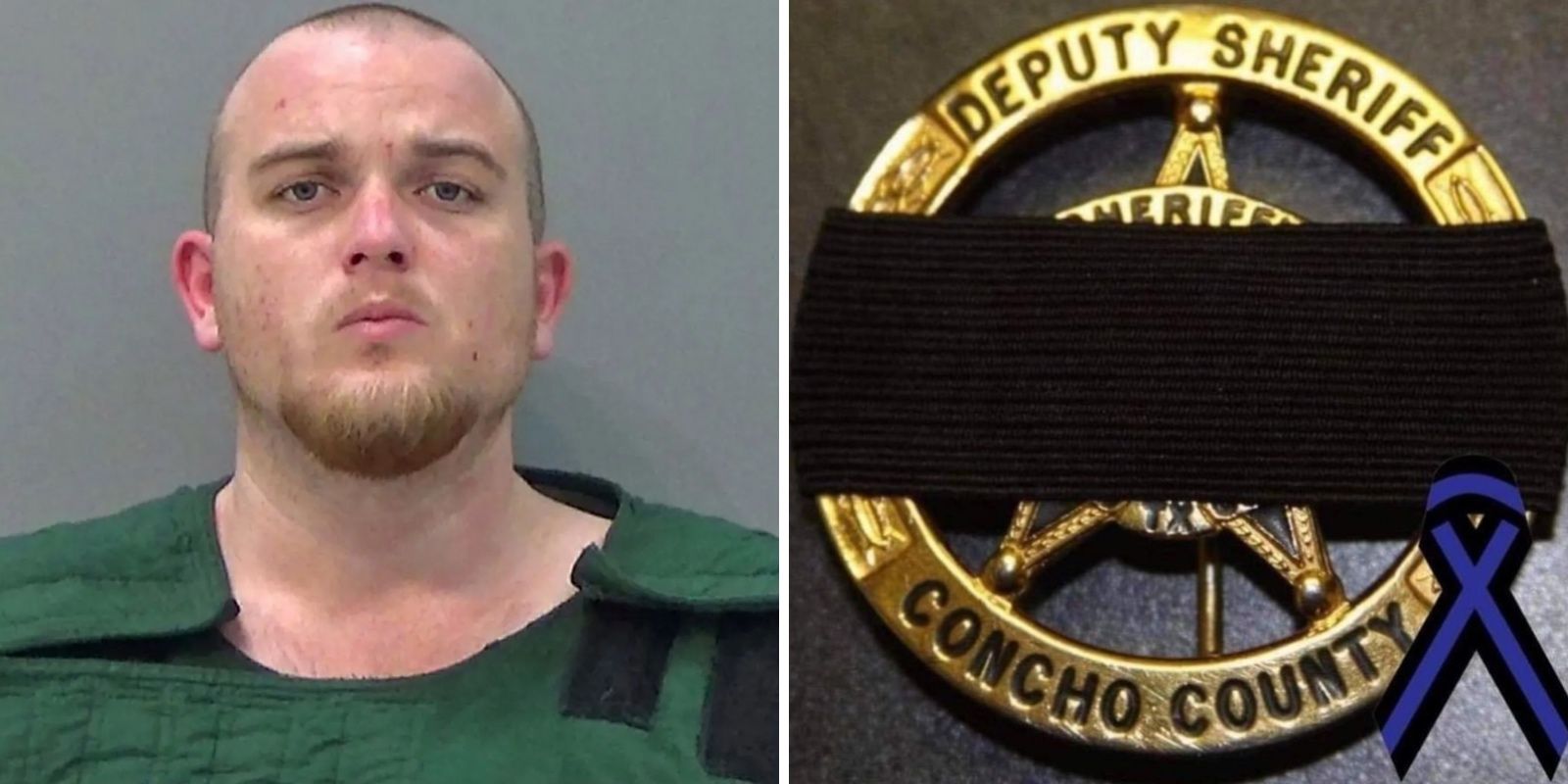 Two sheriff's deputy's in Texas were killed in a shootout on Monday night, in the town of Eben. Authorities have not yet been forthcoming with details, but an alleged gunman is in custody. Jeffrey Nicholas, 28, reportedly led the deputies in a foot chase.

Nicholas reportedly barricaded himself inside a building, after which a gunfight ensued and the deputies were killed. Another person, who has not yet been identified, was wounded, according to Fox News.

The Concho County Sheriff's Office and Texas Department of Public Safety did not provide additional details. Prayers were offered.

The suspect is facing two counts of capital murder and is awaiting trial at the Tom Green County Jail. Bail has been set at $2 million per deputy, at $4 million total.