The officer has been placed on administrative duties and has a court appearance on May 3. 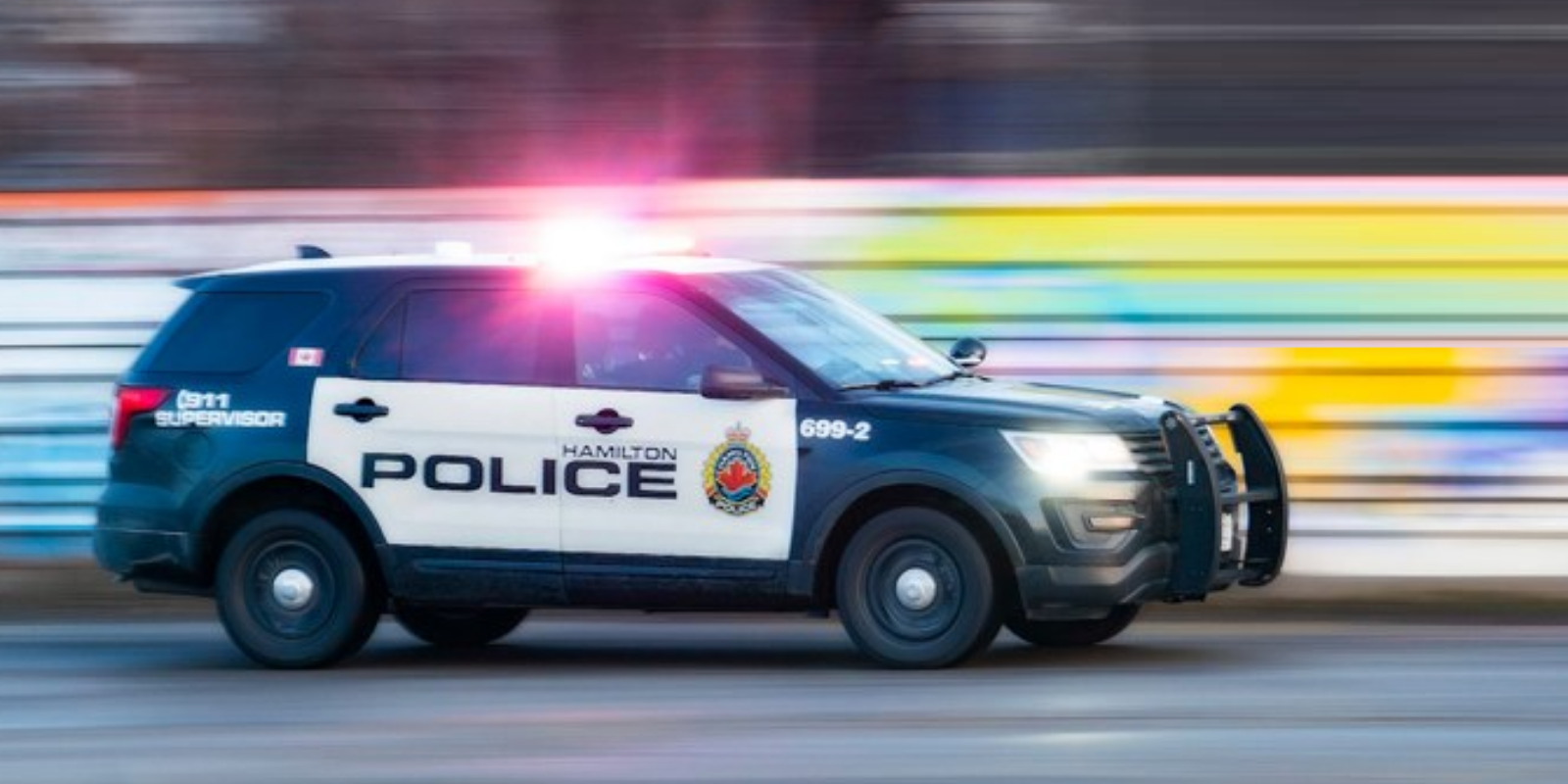 Const. Ryan Cole of the HPS faces one count of sexual assault over an on-duty incident that allegedly occurred on November 6, 2020.

According to police, the Special Investigations Unit was called by police the day after the incident allegedly occurred.

Police say the incident involved the officer and another man.

The officer has been placed on administrative duties and has a court appearance on May 3, according to CP24.