"Canada is the best country in the world." There, I've said it. And I feel I have to, as we rarely hear these words from Canadians themselves. 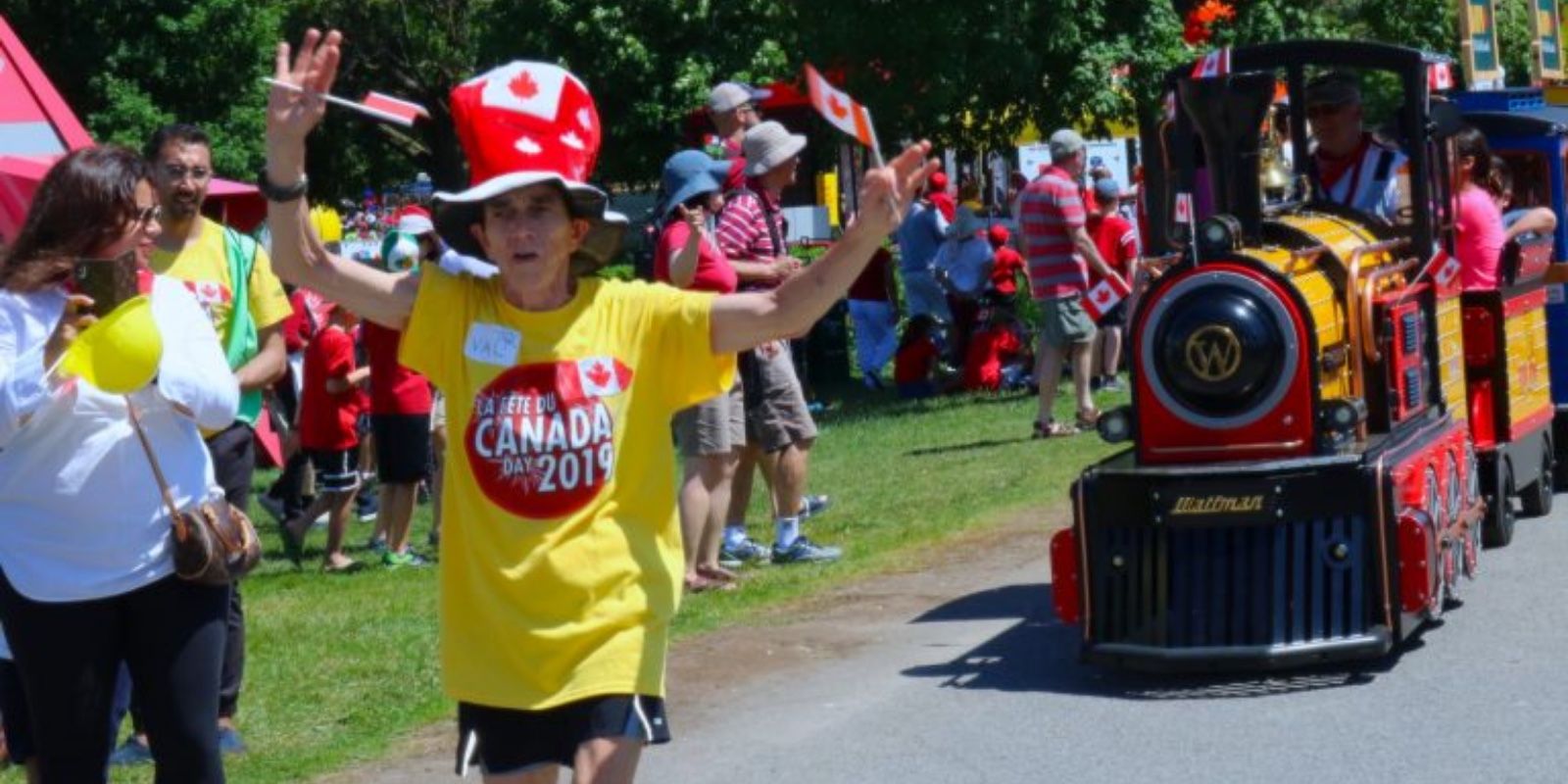 "Canada is the best country in the world." There, I've said it. And I feel I have to, as we rarely hear these words from Canadians themselves. That kind of "bravado" seems almost—dare I say it—unCanadian.

In fact, many Canadians, taking their cue from the current zeitgeist, would say such a claim ignores the deep issues facing our country. And I think they have a point: In recent months alone, Canada has witnessed the senseless murder of Muslims, attacks on Asian-Canadians and aggressive manifestations of anti-Jewish hate. The discoveries of unmarked, Indigenous children's graves in Western Canada, has shocked many, though it came as little surprise to others. With all these egregious displays of intolerance in our current events and historical record, a reasonable person would question the veracity—or perhaps, audacity—of my claim.

I want to first remind everyone that Canada is relatively a very young nation. Egyptian civilization was first established around 6000 B.C.E. China began laying the foundations of its culture almost 4000 years ago. Further on, the Kingdom of England established itself in the late 900's A.C.E., and France came of age in 1792, after shrugging off its monarchy. Canada, meanwhile, was officially born on July 1, 1867, after the British North America Act formally came into effect. Roughly 250 years earlier, Helene Desportes became the first known European to be born here. For the next two centuries, France and England fought for control over most of the land mass we know today as Canada, before the Americans attempted to invade during the War of 1812. It took another 170 years before the British Parliament gave Canada its own constitution, in 1982.

Despite Canada's lengthy infancy, 650,000 Canadians served in World War One, and one million Canadians—one in 10 Canadians at the time—served in World War Two, putting their lives on the line against fascism. Canada has grown to become the 9th largest economy in the world, welcoming millions of people, giving them safety, security, prosperity, and hope.

Despite these achievements, successive Canadian governments continued to commit crimes against Indigenous peoples, a horrific history that sadly encompasses the present day. Those same governments also singled out Jews and Asians, barring untold numbers of people fleeing poverty and persecution from entering this country. Today, more than 100 years after women got the vote, many Canadians still face discrimination based on religion, race, and sexual orientation.

Canada has the most highly educated population on the planet, more natural resources than we can ever extract, an effective judiciary, a free press, open and honest elections, and in 2021 was named the Best Country in the World by The Best Countries Report.

I'd like to explain by way of my own family. When my daughters were young, they would complain about school bullies, asking how to deal with them. My solution was twofold: be patient as these children would eventually mature, and learn to defend yourself, sometimes with a swift kick in the pants. While my second piece of advice was fortunately not needed, I am relieved to know that the first part materialized.

Guided by their parents, their religious and community leaders, and teachers, those kids grew up and matured into great citizens.

Canada is still developing. And much like a child who is not fully grown, Canada has displayed great ignorance and callous disregard for the needs and welfare of others—think of a 4-year-old who just cannot understand that he is not the centre of the universe!

As such, Canada has made very serious mistakes. But those mistakes will only define us if we fail to address them and fix them; If we fail to do serious self introspection as a country, then we will extend the disgrace of the past onto the future.

Thankfully, in mainstream society today, hatred based on race, religion or sexual orientation is totally unacceptable. And when we do hear hateful comments, they are roundly condemned from all corners of society.

Just as a young child expands their worldview and understands what it means to be a responsible and contributing member of society, Canada will also continue to mature. It may take patience and a swift kick in the pants to those Canadians who harbour hateful views, but they will continue to fade into the fringes.

At the young age of 154 years, Canada is still growing. We will continue to improve, building on the often-forgotten legacy of caring and compassion that has characterized the lives of so many Canadians.

So, happy belated birthday, Canada! As you are only 36 years older than the oldest living person in the world, I want to wish you many happy returns. Please don't forget that, and may you grow up into the dignified country we know you can be.

Rick Ekstein is the child of Holocaust survivors and a very grateful Canadian. A proud grandfather and community advocate, Rick is the President & CEO of Phaze 3 Associates, a Toronto-based asset management firm. He successfully led the expansion of Weston Forest Products, a Mississauga-based wood remanufacturer, into 40 countries over his 40 year tenure as its President & CEO.