A Hillsborough School Board meeting was interrupted Tuesday morning by a protestor who wants the mask mandate to end. 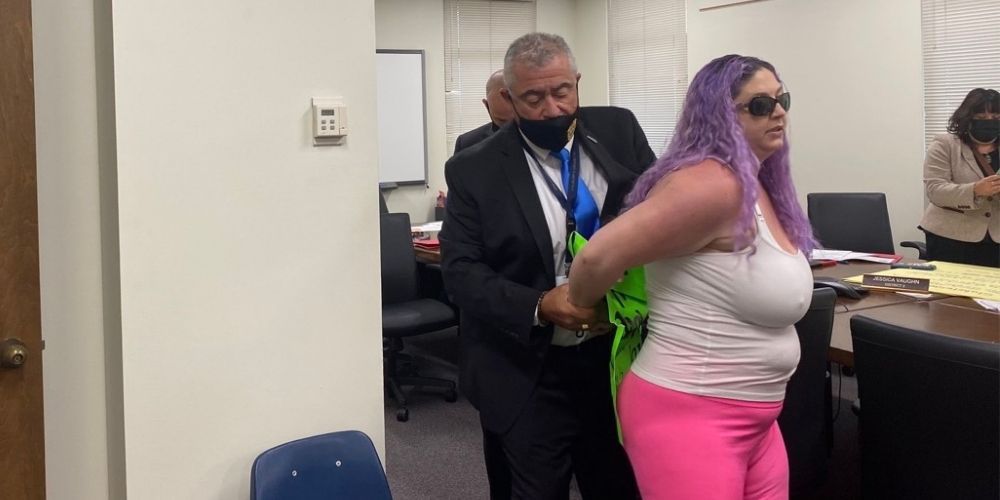 A Hillsborough School Board meeting was interrupted Tuesday morning by a protestor who wants the mask mandate to end, according to Bay News 9.

The woman reportedly entered the room with a sign, and began yelling about the district's mask mandate while circling the small conference room.

"Stop the masks now," she shouted before security guards escorted her out of the board meeting.

Hillsborough County schools, among other districts, have signalled that despite education commissioner Richard Corcoran's requests to revise their mask mandate from mandatory to voluntary, they were unwilling to commit at this time, according to the Tampa Bay Times.

In mid-April, Corcoran called for school districts to make masks voluntary in school starting in August for the 2021-2022 school year.