Russia's space agency denied that the colors were worn to show solidarity with Ukraine. 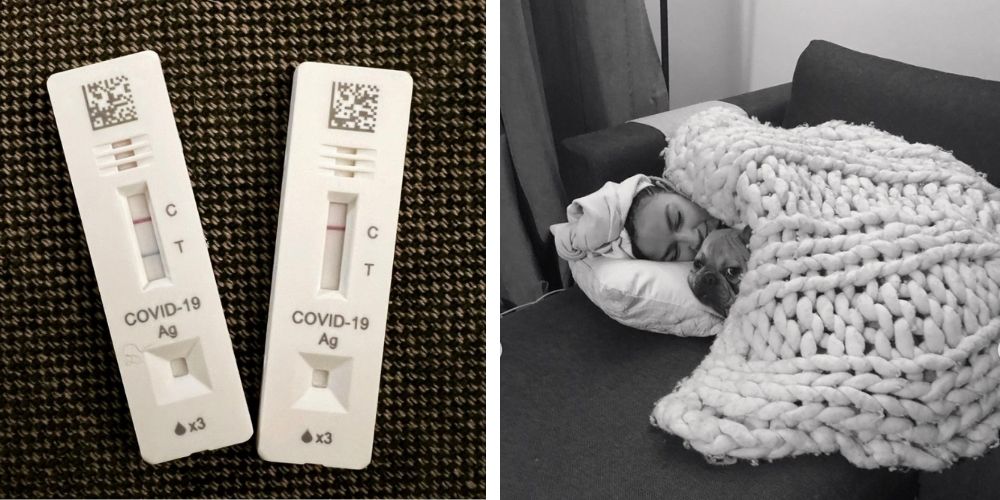 When photos began to circulate online of Russian cosmonauts boarding the International Space Station (ISS), media outlets online quickly spread the hoax that the group had deliberately chosen to wear yellow and blue flight suits in solidarity with Ukraine by wearing the country's national colors.

The connection between the color of the attire and the conflict in Ukraine spread to outlets like the BBC,"> Bloomberg"> Quicktake, The"> Times, and NPR.