US House of Representatives to consider reparations for black Americans

The House Judiciary Committee on Wednesday voted 25 to 17 to advance a legislation that would establish a commission to study reparations for Black Americans that are the descendants of slaves. 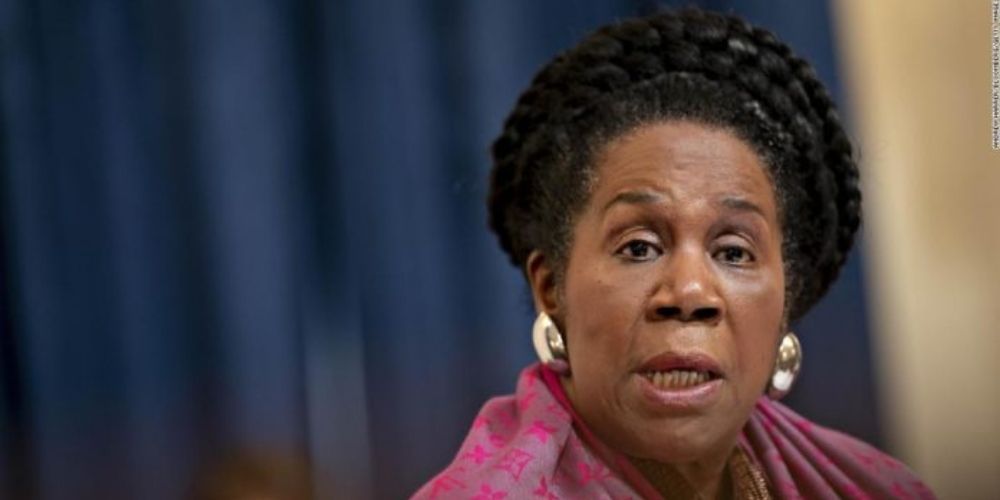 The House Judiciary Committee on Wednesday voted 25 to 17 to advance a legislation to establish a commission to recommend reparations for black Americans that are the descendants of those who were enslaved from the nation's founding in 1776 to the passage of the 13th Amendment in 1865.

The vote broke down directly along party lines. The bill, HR 40, was first introduced in 1989 and referred to a Civil War promise to provide newly freed slaves with "40 acres and a mule." It recently came up again after the civil unrest that sprang from the death of George Floyd in police custody in May 2020 in Minneapolis, Minn.

Having left committee, the bill now moves into the House. If passed, the bill would empower a 13-person commission to "study the effects of slavery and racial discrimination, hold hearings and recommend 'appropriate remedies' to Congress," according to the Washington Post.

This would include crafting a formal apology from the government and deciding what form of compensation should be awarded to the descendants.

Last month, the Chicago suburb of Evanston, Illinois, became the first US city to make reparations available to its Black residents.

According to an Associated Press-NORC Center for Public Affairs Research poll taken in the fall of 2019, only 29 percent of Americans support paying reparations.

President Joe Biden has said he supported the idea of studying reparations for the descendants of slaves.