Key provisions in the bill are that there can be no restrictions on abortion prior to fetal viability, and that after viability the practice must still be legal. 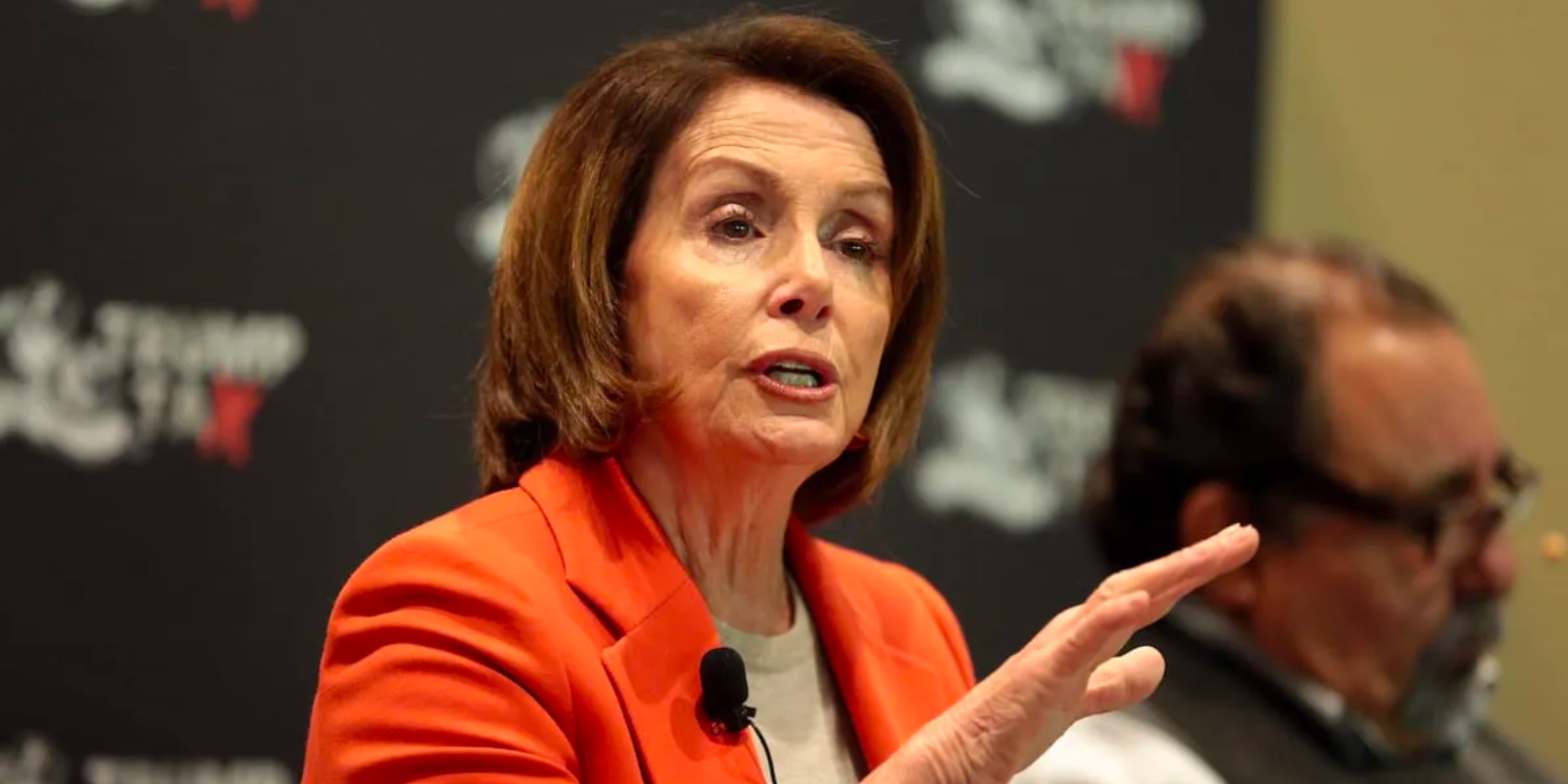 The US House of Representatives on Friday passed two bills to federally legalize abortion in a response to states which have banned or limited the practice after Roe v. Wade was overturned. Last month, the US Supreme Court ruled in Dobbs v. Jackson Women's Health to reverse the 1973 decision in Roe v. Wade and handed abortion regulation back to state legislatures.

The Women’s Health Protection Act seeks to ensure that women will be able to have abortions through all nine months of pregnancy nationwide. A similar act was unable to clear the Senate back in May, or in February.

Key provisions in the bill are that there can be no restrictions on abortion prior to fetal viability, and that after viability the practice must still be legal. The bill reads:

It passed in a 219-210 vote, clearing the House for a second time in the past year. The lower chamber already approved the measure in September, but it was blocked in the Senate twice.

Texas Rep. Henry Cuellar of Texas, where there is a ban on abortion after 6 weeks, was the only Democrat to vote against the bill, which was opposed by all Republicans present.

The proposed legislation will likely face a fight in the Senate, where both Senate Republicans and Democratic Sen. Joe Manchin blocked the bill in February and May.

The Ensuring Access to Abortion Act also passed the House in a 223-205 vote. It protects women who travel to another state to receive an abortion if abortion illegal in their home state. In states where abortion is lawful, the bill would make it illegal for facilities to limit access to the medical procedure for individuals who arrived from out of state.

Montana, where abortion is legal, has had clinics begin to deny services to women from out-of-state, due to fears over criminal liability in those states. Other states have attempted to restrict women's right to travel if it is to seek abortion elsewhere.

The legislation also includes a provision to protect those who assist women in receiving an abortion in a state where they do not reside. It shields the state-to-state transportation of abortion drugs that have received approval from the Food and Drug Administration.

Republican leadership recommended members of the GOP conference vote against both bills, a GOP congressional aide told the Hill.

During debate on the House floor Friday, Democratic Rep. Judy Chu said the Women’s Health Protection Act, which she sponsored, will help preserve protections in Roe.

"It ensures in federal law the right to abortion care for every woman in every state and ensures states may not erode that right," she said.

"You will hear Republicans say our bill goes too far, but that’s simply not true. Our bill preserves the protections of Roe that we’ve lived with for 50 years, affirmed through decades of subsequent court decisions," she said.