"In an apparent effort to stifle scientific and medical debate, the Biden Administration is taking affirmative steps to moderate and censor Americans' speech," House Republicans wrote. 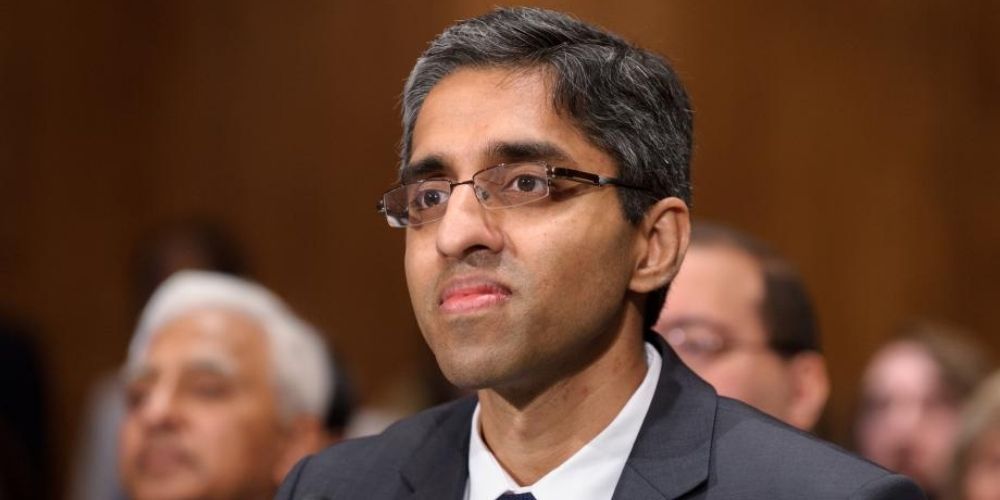 On Friday, House Oversight Committee Republicans issued a letter to the Biden administration's surgeon general criticizing him for reportedly working with social media companies to "censor" coronavirus disinformation across platforms.

The letter, addressed to Dr. Vivek Murthy, outlined the concerns House GOPs have with his close ties to Big Tech companies and their alleged censorship of content.

"In an apparent effort to stifle scientific and medical debate, the Biden Administration is taking affirmative steps to moderate and censor Americans' speech," the letter continued. "This is unconscionable."

The letter goes on to address concerns with Murthy's "Confronting Health Misinformation" advisory, in which House GOPs state that "you suggest American families are lying to each other, children should censor their classmates, journalists be the gatekeepers of fact and censor views that do not conform with the latest in elite consensus, and Big Tech be the arbiter of credibility and suppress debate and discussion."

"It shouldn't come as a surprise that we're in touch with social media, just like we're in regular touch with all of you and your media outlets about areas where we have concern, information that might be useful, information that may or not be interesting to your viewers," said Psaki in a press conference last week.

"This raises numerous concerning questions, particularly whether or not the White House is affirmatively colluding with Big Tech," the letter states.