An email obtained by NBC News indicates Joe Biden's son was told he did not disclose $400,000 in income from the Burisma gas company. 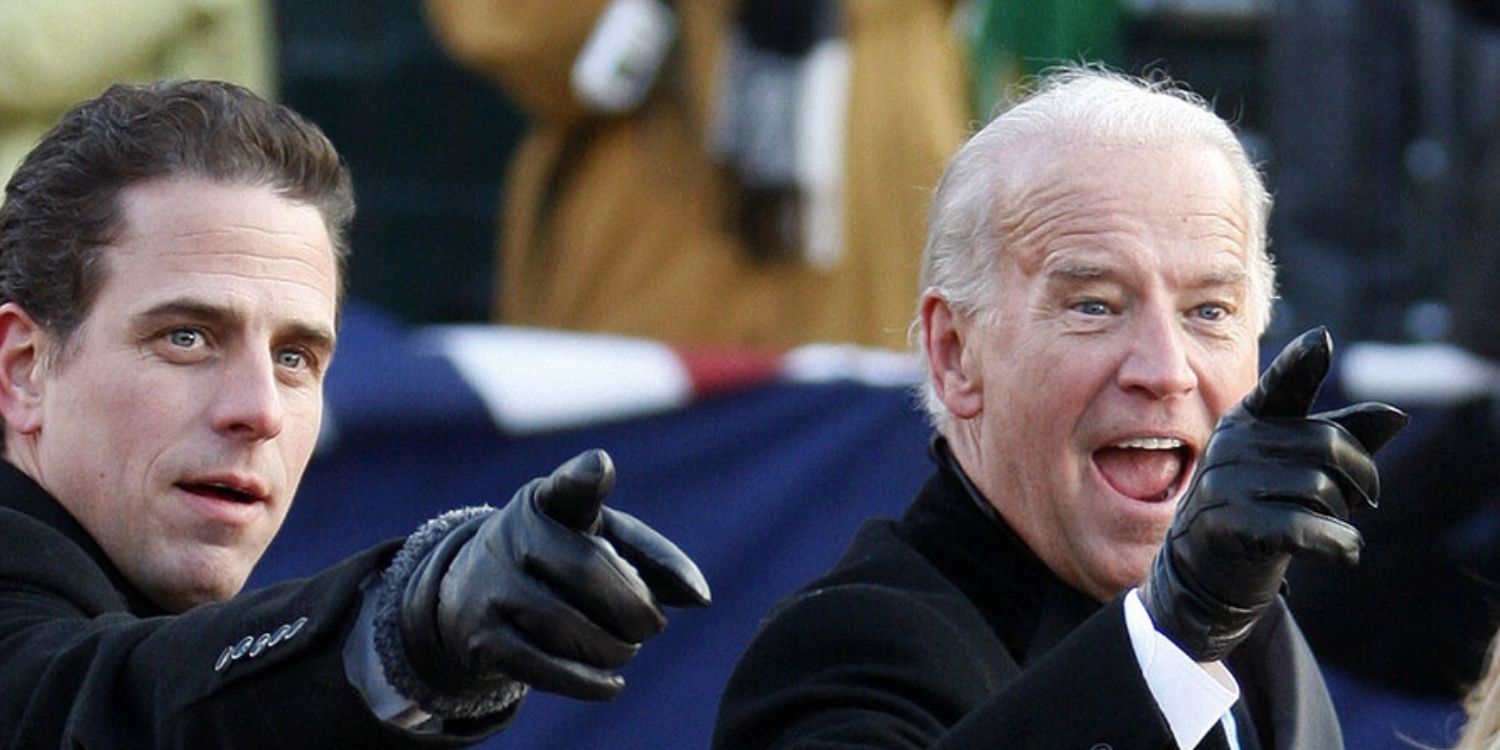 An email sent to NBC, indicates that Hunter Biden failed to disclose $400,000 that he received from Ukranian energy company Burisma. In the email originally sent to Hunter, his business partner asserts that he failed to disclose the amount in his 2014 tax returns.

Biden sat on Burisma'a board at the time. This was previously the subject of controversy and accusations of nepotism on the part of the then Vice President, Joe Biden. Concerns now appear to be validated in this report.

“In 2014 you joined the Burisma board and we still need to amend your 2014 returns to reflect the unreported Burisma income,” says the email dated Jan. 16, 2017.

Hunter Biden is now the subject of a federal tax probe, which was announced on Wednesday in a statement released by the Biden Harris transition team.

"I take this matter very seriously," Hunter Biden wrote, "but I am confident that a professional and objective review of these matters will demonstrate that I handled my affairs legally and appropriately."

The email itself was given to NBC by Rudy Giuliani’s attorney Robert Costello. He said he was given a copy of one of Hunter Biden’s hard drives from the owner of a computer repair shop in Delaware. This repair shop was where Biden's emails and private dealing became public and published by the New York Post.