The sad truth is that demonizing the men and women who keep our country safe carries more political capital than honouring them. 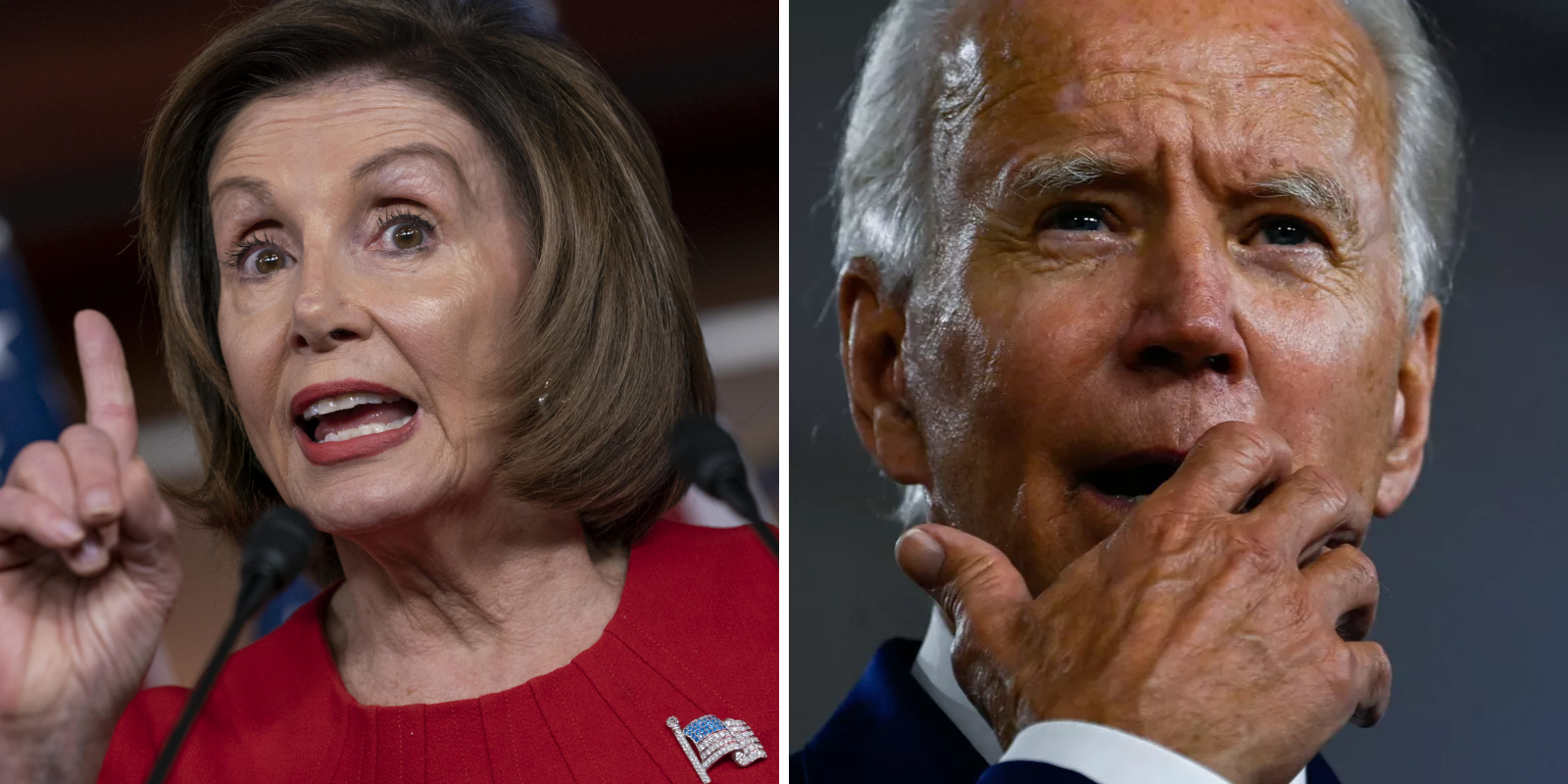 Following the killing of George Floyd in Minneapolis this spring, protests, riots, and looting erupted across the United States, dominating the nation's discourse over the course of the summer. The United States has a history of violent protests in response to instances of police brutality dating back decades.

In Canada, we have neither the same history of violent protests nor of police brutality. Across Canada, approximately 30 people are killed by the police annually – Canadians are more likely to be struck by lightning than die at the hands of police. By comparison, more than 1,000 Americans are killed by police every year.

Canadian leftists, however, desperate for an excuse to join their American counterparts in mass demonstration, managed to find a reason to do so. After Regis Korchinski-Paquet fell to her death from her apartment during a police visit, her family and Black Lives Matter activists were quick to accuse the police of foul play.

The accusations turned out to be bogus. The police found absolutely no evidence that Korchinski-Paquet was murdered by abusive police officers, who were accused of intentionally flinging her from her balcony. According to the Special Investigation Unit investigating the incident, they found "no reasonable grounds to believe that any of the officers committed a criminal offence in connection with Ms Korchinski-Paquet's death." They also said that there was no evidence of racism on the part of the officers involved.

The lack of evidence did not matter to activists around the country, who quickly organized mass demonstrations flouting coronavirus safety recommendations and to accuse the police as a whole of being a fundamentally racist institution.

More damningly, Prime Minister Justin Trudeau saw it appropriate to join the protesters and undermine his own country's law enforcement without any evidence of wrongdoing. Trudeau would then take a knee at one of the Black Lives Matter protests. He was also seen clapping, nodding, and even yelling "amen" in agreement with the protesters. His government later went on to accuse police across the country of "systemic racism."

Fast forward to November 11, Remembrance Day, the one day a year where all Canadians are supposed to come together to honour the brave men and women who fought for this nation. In an ordinary year, thousands of people would descend upon the National War Memorial in Ottawa to honour our veterans.

This year, however, no large ceremony was held, and the memorial was practically deserted. In fact, the Trudeau government asked that those wishing to commemorate our veterans today do so from home.

The sad truth is that demonizing the men and women who keep our country safe carries more political capital than honouring them.

The ideology envisions the world as a zero-sum game, where omnipresent power structures socialize us from birth to seek power on behalf of our groups. Anyone who considers themselves motivated by other ideas such as love or passion are, in effect, lying to themselves and others. The job of the critical social justice activist is to interrogate people's interactions to nakedly reveal their underlying power-seeking motives.

This is why these activists love to throw around insults such as "racist," "sexist," and many more against bewildered targets who are simply expressing their opinions. They do not understand these terms in their traditional senses, which involves active discrimination. According to these activists, the promotion of any idea which does not conform to their strict and ever-evolving orthodoxy is, by definition, bigotry. Justifications for competing ideas are only offered in order to mask the underlying power interests of those who promote them. If your ideas are not centered around disrupting and dismantling existing power structures, imagined or real, then you are seeking to maintain them. There is no middle ground.

This is the demographic Trudeau is appealing to. It does not matter that opposing mass protests during the pandemic would have been logical, or at the very least consistent with his other positions. Logic and consistency are not valid concepts to the critical social justice activists. Such concepts are only invoked in order to hide the true motivation of their opponents, which is to exert power on behalf of their groups. Had Trudeau suggested that mass demonstrations should not take place during a pandemic, he would have been accused of trying to maintain white supremacy, no matter how logical or consistent his policy would have been.

Unfortunately for veterans, however, they are not considered an oppressed group according to critical social justice activists. Nobody will accuse Trudeau of trying to maintain "civilian supremacy" for opposing mass demonstrations in support of our veterans.

In an existential power struggle, all is considered fair. For the critical social justice activists, every aspect of life is a power struggle. The cause of dismantling oppressive power structures reigns supreme, and no standards apply to regulate their behaviour. They can take any action they want, whenever they want, in order to fight against the powers which do nothing but oppress them. Veterans, however, will have to wait until next year to be adequately recognized.