The drag performance in question occurred as part of North Idaho price Alliance’s Pride in the Park event, which took place on June 11. 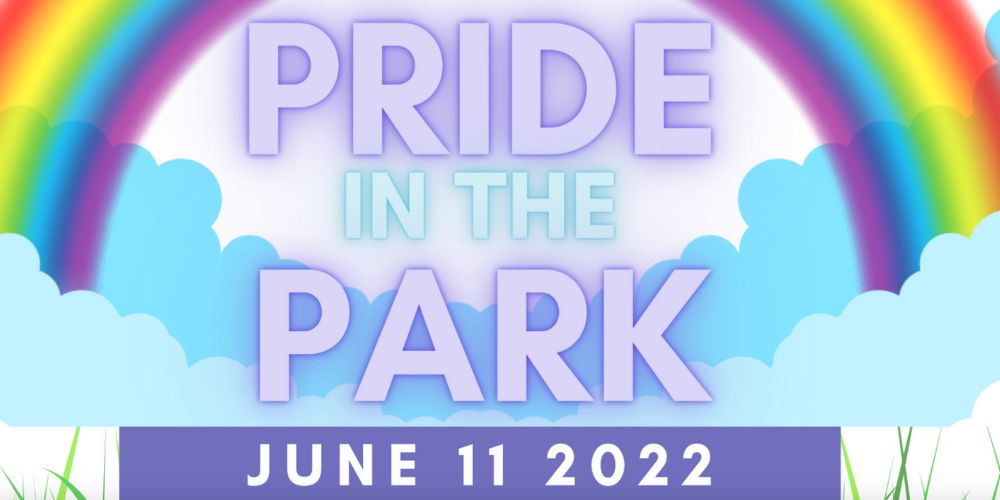 The sheriff in Coeur d’Alene, Idaho has initiated an investigation into a family drag show at a Saturday pride event where "genitals may have been exposed."

The drag performance in question occurred as part of North Idaho price Alliance’s Pride in the Park event, which took place on June 11.

According to a letter from the Kootenai County Sheriff’s office, They were "made aware of a performance during the recent Pride in the park event wherein a dancer’s genitals may have been exposed."

"The Coeur d'Alene Police Department has initiated an investigation into this incident," the statement continued, adding that the department would be taking the lead on the investigation, with the Kootenai County Sheriff's Office assisting if needed.

According to law enforcement officials, the men came from 11 different states, allegedly to riot at the pride event, before a tipster reported what looked like "a little army" climbing into a U-Haul truck at a hotel parking lot near the event.

Wagner’s attorney Michael Kielty told the Associated Press that the group is nonviolent and that members have First Amendment rights to free speech. He said, "Even if you don’t like the speech, they have the right to make it.”

The men were charged with misdemeanor conspiracy to riot and were arraigned on Monday but bonded out by the afternoon. Law enforcement found a smoke grenade and protective gear, including shields and shin guards, in the group’s possession.

According to The Post Millennial's editor at large Andy Ngo, one Portland Antifa member was arrested in addition to 31 Patriot Front members and appeared to be be Robert John Stoms.

According to Ngo, Antifa has been crowdfunding cash for their comrade.