Rep. Ilhan Omar (D-MN) is furious about a recent court decision to block a measure that would overhaul the Minneapolis police department. 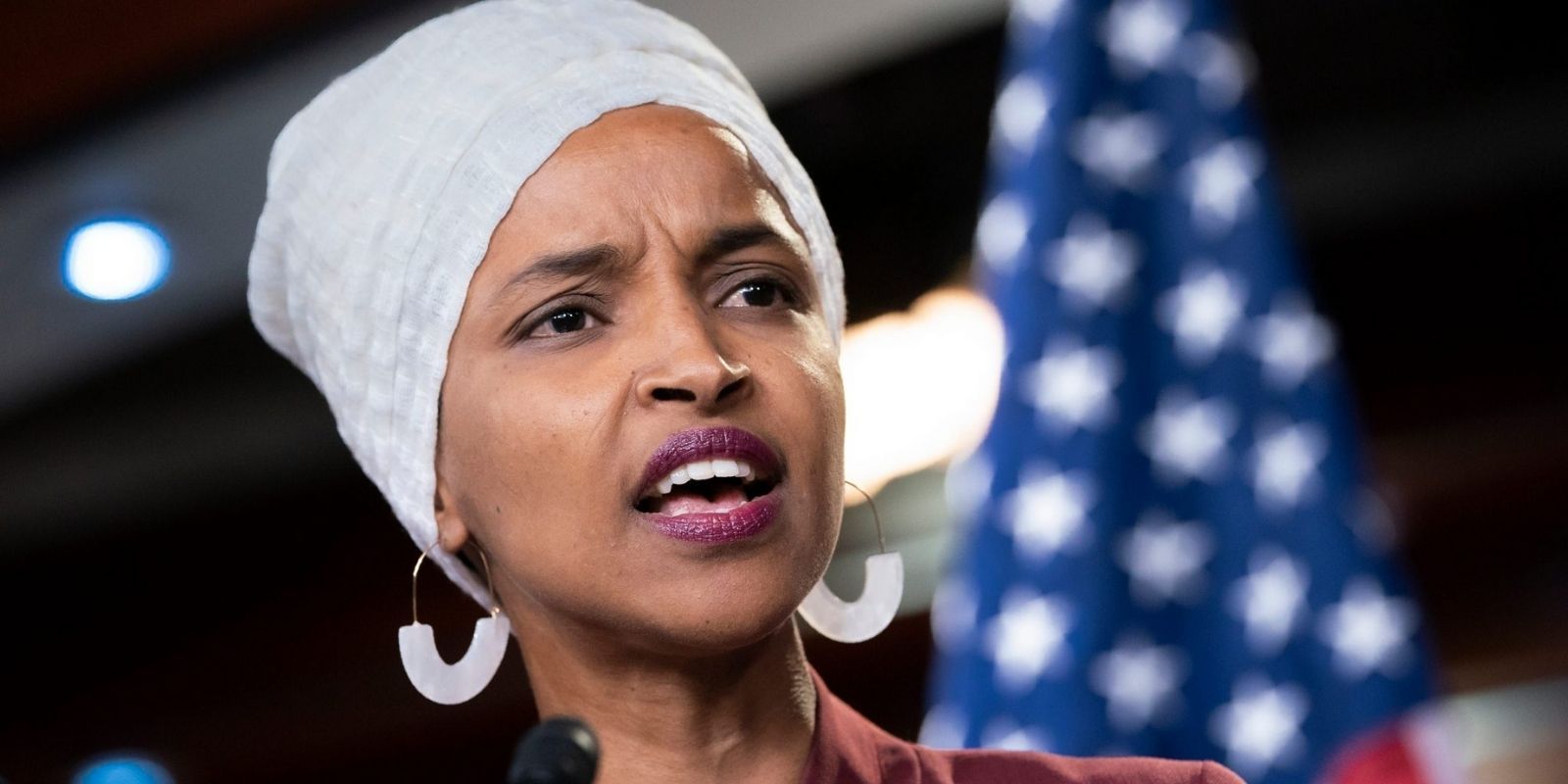 Rep. Ilhan Omar (D-MN) is furious about a recent court decision to block a measure that would overhaul the Minneapolis police department.

On Tuesday, the controversial far-left House member claimed that democracy is not being adequately served during a town hall meeting in Minneapolis amid divisive rhetoric and a possible veiled threat.

According to Fox News, Jamie Anderson, the Hennepin District Judge reviewing the measure, called the language "unreasonable and misleading" and struck the measure down.

"This ballot measure should be on the ballot," said Omar during the meeting. "As you can tell, I’m pretty upset about it."

"The leaders who are opposed to progress in this city are not nameless or faceless," she said. "Using your network to obstruct the kind of progress so many people in this city wanted and were looking forward to is not something that should go unnoticed."

"We have people pouring in so much money to make us enslaved to a charter that the majority of us [oppose].

Omar claimed the court decision was the opposite of what democracy should produce, adding people had a "vision" for what they wanted.

"There's a judge, there's a mayor, there's a police chief, and their monied friends who are telling us we can't have a city that is flexible to our needs and our demands. How else are we supposed to make progress if we can't do that?"

Omar did not elaborate on what other means may be employed to "make progress."