Under the current Liberal administration, the number of immigrants has consistently risen and are projected to continue increasing past 330,000 this year. 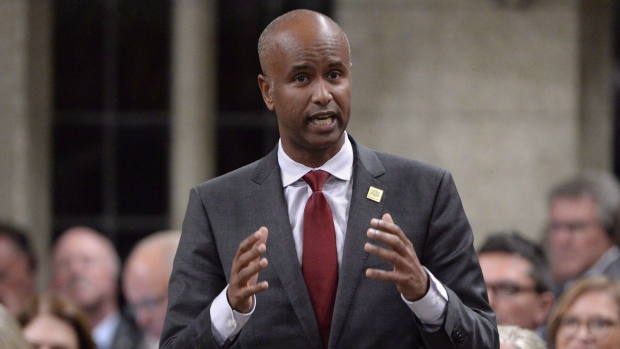 Under the current Liberal administration, the number of immigrants has consistently risen and is projected to continue increasing past 330,000 this year.

This number does include the total number of refugees projected to be accepted.

Just last October, the Liberal government vowed to increase immigration to 350,000 by 2021, according to CBC News.

That figure equates roughly to 1 percent of Canada’s population.

While the government continues to push for more immigrants, likely to fill the steep lack of skills in some markets as well as children to fund the social service system, the Canadian public at large appears decidedly opposed to the plan.

63 percent of Canadians want lower immigration levels, according to a Leger Poll.

The remaining 37 percent believe the government’s immigration policy should revolve around economic needs. Rather than taking public opinion into account, it appears Minister Hussen has largely shrugged off the public dissent.