The curriculum seeks to expand on literacy and numeracy education while also implementing a number of new subjects to modernize the curriculum including programming, financial literacy, and consent. 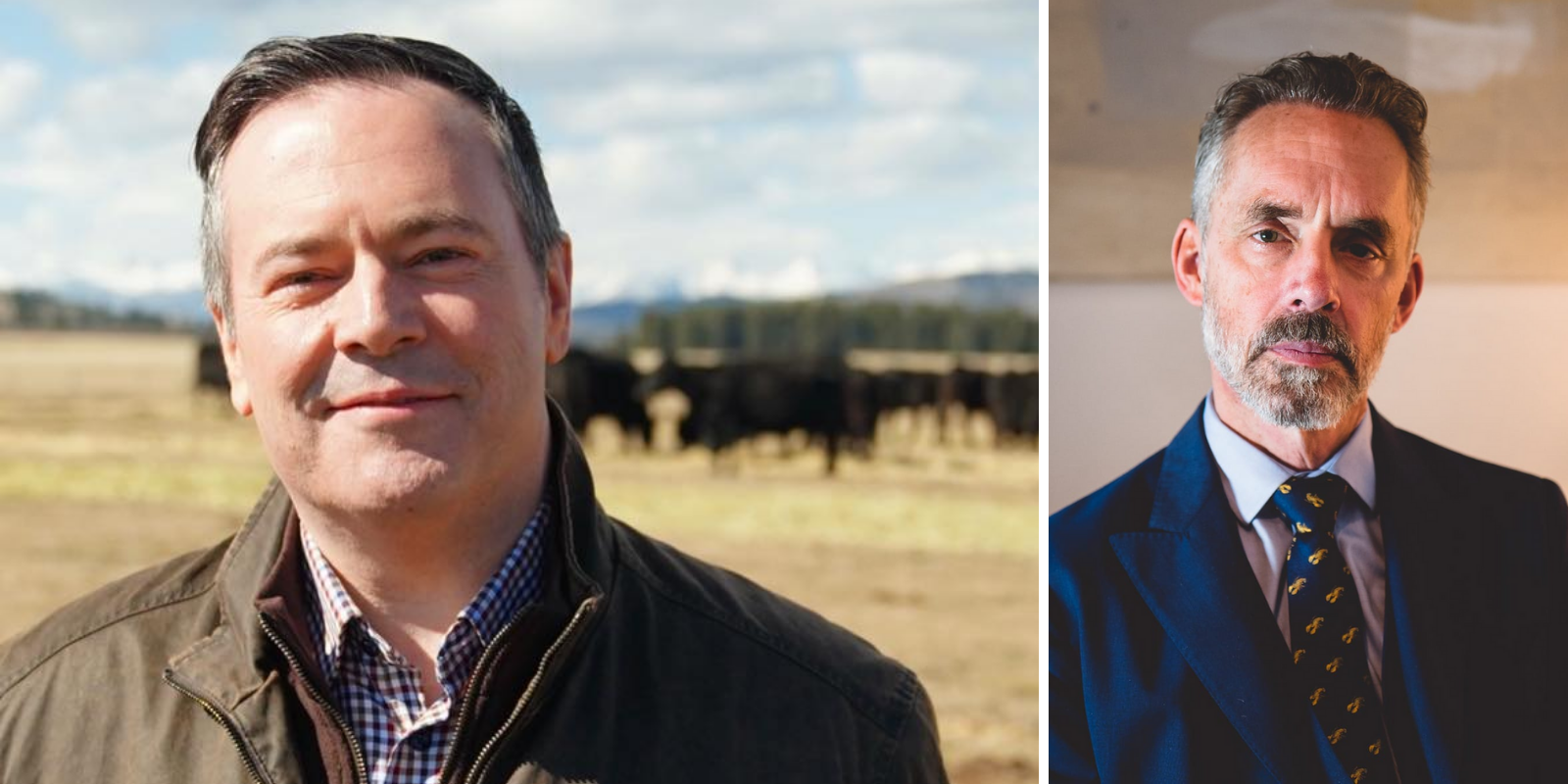 The Kenney government in Alberta has earned the praise of Dr. Jordan Peterson after it unveiled its new curriculum for students in kindergarten through to grade six.

The curriculum seeks to expand on literacy and numeracy education while also implementing a number of new subjects to modernize the curriculum including programming, financial literacy, and consent,  Calgary Herald reports.

The program was informed by some of the world's leading education experts. "We approached the top researchers in the whole world on each one of the sub-sections of English language arts," said University of Alberta educational psychology professor George Georgiou, who played a role in designing the curriculum. "The feedback we received from each of the top experts in each sub-section on the best science of how to teach English said the same thing consistently: 'This is the most comprehensive, the most complete English language arts curriculum that exists in North America.'"

Georgiou touted the research-driven approach to designing the curriculum. "If there was no evidence that something is effective, it's not part of the curriculum," he said.

He contrasted the curriculum against the more ideologically-oriented approaches taken on by some governments which are seeking new ways, rather than proven ways, to teach. "I want to send the message that we are not reinventing the wheel. We have brought together what is currently the best-proven practice, based on tons of research evidence in North America and in other English-speaking countries."

Alberta Education Minister Adriana LaGrange said she is "excited about this new curriculum" in a recent interview.

"This curriculum has a rigour in it and we really do cross the themes of literacy, numeracy, diversity, knowledge and practical skills that we've incorporated," she said.

Former Grand Chief Wilton Littlechild also gave praise to the curriculum, noting that it is the first curriculum in Canada to mandate age-appropriate learning on residential schools and treaties with Indigenous peoples.

Vargo Teaching Chair at the University of Alberta Cathy Adams described the curriculum positively, calling it a "watershed moment." She particularly praised the curriculum's focus on digital literacy.

"The science makes it clear that we not only want skilled users and critical consumers of these digital technologies, but we also want creators. We want innovators and we want leaders in what is really this economic area, which is touching every aspect of our lives now and so it is really important that all of our children and youth can have this foundation that they can count on as they go forward in whatever talent or area that they want to explore in their lives," she said.

The new curriculum is expected to be rolled out in September.