In praise of ideological diversity

The very nature of diversity, properly understood, makes it impossible to neatly categorize it without flattening and obfuscating differences. Every human being is unique. 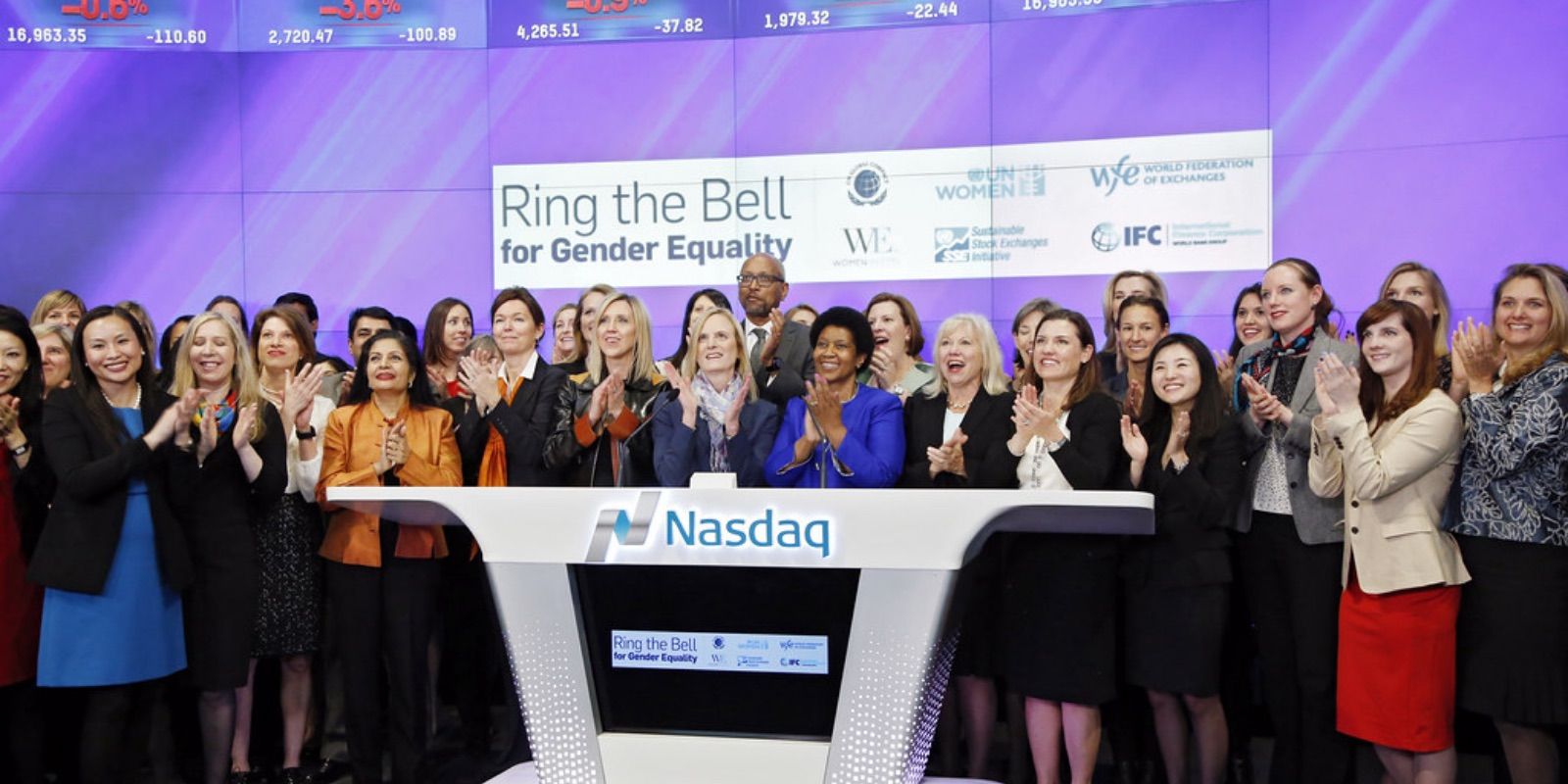 Late last year, Nasdaq filed a proposal with the Securities and Exchange Commission (SEC) to "require most Nasdaq-listed companies to have, or explain why they do not have, at least two diverse directors, including one who self-identifies as female and one who self-identifies as either an underrepresented minority or LGBTQ+." Failure to meet these new requirements could result in delisting.

The announcement has been widely praised, and more diversity on corporate boards is indeed a good thing. But diversity, especially genuine diversity, is a subtle reality. The Nasdaq proposal embraces a superficial approach to diversity that flattens true individual diversity into simplistic and narrow prescriptive categories. This doesn't capture what genuine diversity really means.

Nasdaq's proposal focuses specifically on people who self-identify as members of statistically underrepresented minorities in the composition of boards of directors. In their filing, Nasdaq defends this proposal not just because it increases inclusivity, but because enhanced diversity makes for better business practices. Nasdaq claims that "boards comprised of directors from Diverse backgrounds enhance investor confidence by ensuring that board deliberations consider the perspectives of more than one demographic group, leading to robust dialogue and better decision making."

Nasdaq cites research to support this as well, and there is other research that suggests diversity helps business performance. The logic undergirding this is intuitive. Diversity helps prevent groupthink. It brings different ideas to the table. It brings a variety of different backgrounds to bear on challenges, and it undoubtedly does contribute to "robust dialogue and better decision making."

But the danger of mandates like the one Nasdaq is proposing is that they have the potential to actually undermine the benefits of real diversity because it reduces diversity to a set of predetermined and imposed (and often superficial) categories, such as particular level of colouration of the pigmentation of the skin of an individual. Let me illustrate.

Imagine a tech company based in California. All five current board members are white males in their 40s. They all graduated from Ivy League universities, and all come from financially well-off families. In such a context, could anyone seriously contend that the addition of an individual, also in his 40s, whose skin happens to be of a darker complexion, but who is otherwise also a product of an Ivy League school and from the same socio-economic background as the five current board members brings any genuine diversity to the table? Wouldn't the addition of, for example, a self-made tech entrepreneur from Ukraine who is a college drop out and only recently landed in America create more diversity in this board, even if the colour of his skin happens to be white?

The very nature of diversity, properly understood, makes it impossible to neatly categorize it without flattening and obfuscating differences. Every human being is unique. We all have complex backgrounds in ways that are hard to systematize. Some are easily noticeable, categories like gender and ethnicity. So are categories like educational credentials, or prior work experience. But a serious consideration of what diversity truly means recognizes that at its core, it is about the individual.

The 19th century liberal philosopher John Stuart Mill extolled the value of what he termed 'eccentricity' as essential to societal progress: "The amount of eccentricity in a society has generally been proportional to the amount of genius, mental vigor, and moral courage it contained."

Mill wanted to encourage this, and we should too. Let me be clear, it may very well be that an individual who belongs to an ethnic minority brings genuine diversity because of the life and work experiences he has had. But this diversity, then, flows not from the colour of someone's skin or their sexual orientation, but from the fact that they have lived, and been exposed to, a different range of personal experiences.

Take Tobias Lütke, the founder and CEO of Shopify. He's an immigrant from Germany, taught himself how to code as a child and moved to Canada in his early 20s. His background is unique, just like all of us, but Lütke happens to be a white man and on many of accounts of what constitutes diversity, in the narrow or simplistic sense, there's nothing diverse about Lütke.

We've all dealt with unique challenges or been exposed to different backgrounds and perspectives that means none of us think exactly alike. This is wonderful. It's something that ambitious companies should seek to take advantage of, and we want to encourage them to take risks. We want companies to find unique talent, and even encourage Millian eccentricity, if we want better outcomes. But that means more than just filling quotas.

Michel Kelly-Gagnon is the CEO of MEI.