While left-wing entertainers who claim to be comedians pander to the ruling class, a new segment of comedians have begun to cater to conservatives, and media outlets are taking notice—and taking aim. 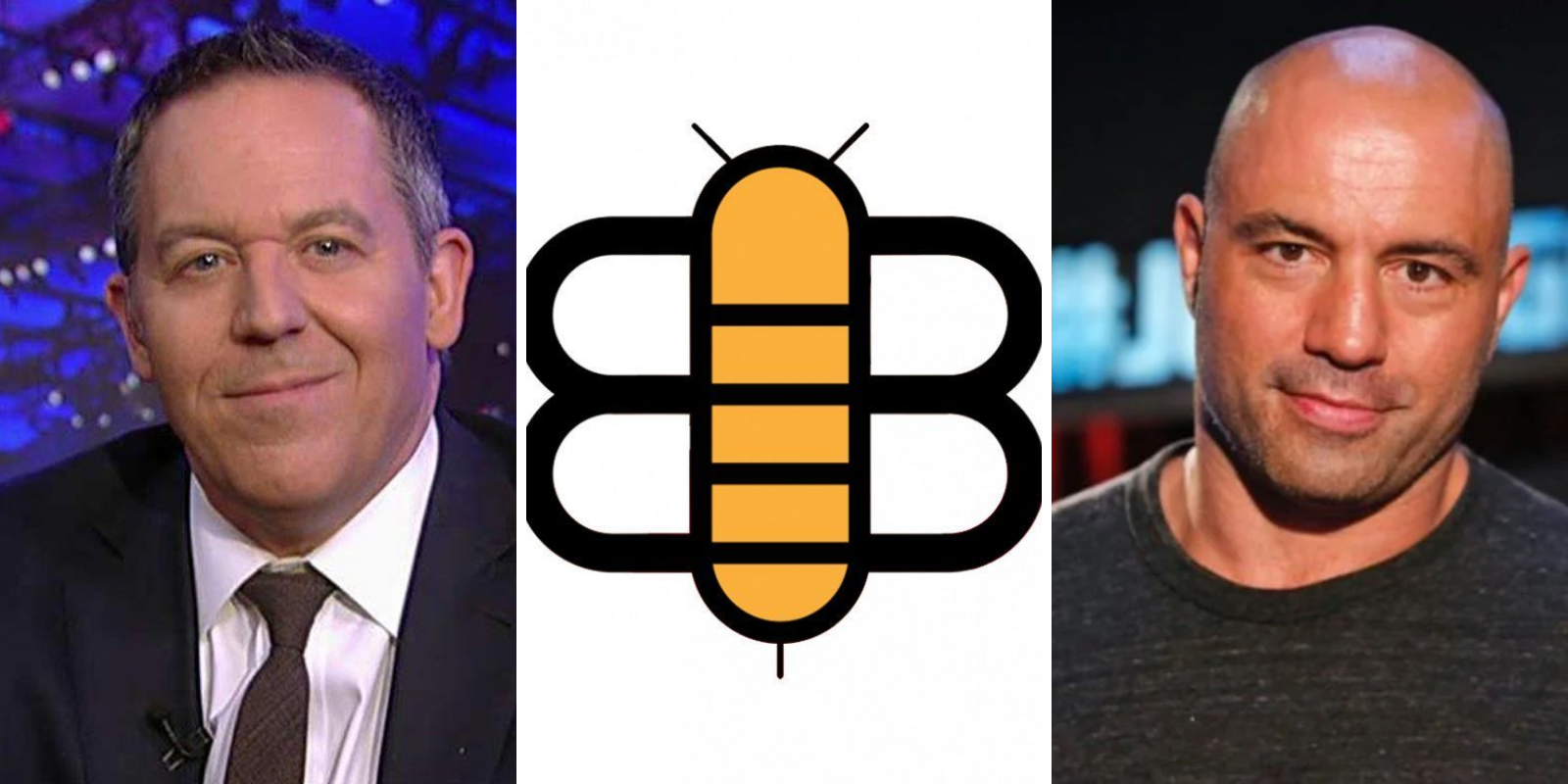 Y'know what's not funny? Sucking up to the powerful elite but saying you speak truth to power, or backing all the mainstream causes with limpid jokes that belittle half the population while holding up political gentry as the supreme arbiters of truth and reality. Yet this is what passes for mainstream comedy, while comedy from a conservative perspective is painted with the broad brush of political "extremism".

While left-wing entertainers who claim, without evidence, to be comedians pander to the ruling class, a new segment of comedians have begun to cater to conservatives, and the handsomely-paid late night talk show hosts and media outlets are taking notice—and taking aim. In so doing, they attempt to discredit these comedians, and their audience, by linking the new king of late night, Greg Gutfeld, the hilarious Babylon Bee, and Joe Rogan to far-right groups.

"This article published in @YahooNews from The Conversation tries to smear @TheBabylonBee by linking us to the Proud Boys. It also hilariously suggests only liberals do true comedy because right-wing comedy doesn't "punch up" at "existing power structures."

Writing for The Conversation, Beth Daley writes "In addition to his show's success, Gutfeld today resides at the center of a growing complex of comedians reflecting elements of right-wing worldviews, ranging from libertarian, libertine podcasts like 'The Joe Rogan Experience' to Christian satire websites like The Babylon Bee to Proud Boys founder and Gutfeld-protegee Gavin McInnes. While the creators of this content don't always agree on specific issues, they are united in their motivations to hilariously own the libs. They strategically cross-promote one another, while social media algorithms urge fans of one program to check out other flavors of right-wing comedy." She offers no evidence to suggest that there are connections between these people, but says it anyway.

Daley posits that there is simply no viable "conservative" comedy, and that the reason for this is that it is "joking that fails to critique power structures."What this argument fully ignores is that the power structure in America, and in fact across the western world, is a liberal power structure. Conservatives are not in charge, politically or culturally. So when a conservative viewpoint is used to make fun of liberal ideas and values for humorous effect, it is a volley against the existing power structure.

She writes that liberal comedy is believed to be "more likely to 'punch up,'" while "conservative comedy" is perceived to be a "mere mockery that reaffirms unjust systems of power." Daley writes that the conservative comedy culture has been "hiding in plain sight," that algorithms don't serve it up to users if it is "likely to challenge or offend their political sensibilities," and that those who study comedy "tend to diminish" conservative, or "right-wing humor" from "liberal humor," which they "deem to be more authentic."

This may have been true back when conservatives had no sense of humor, when Newt Gingrich and the Christian right looked at everything through the lens of liberal moral atrocity, but the newly emerging conservative culture has lots at which to "punch up"—namely the entire power structure. Conservative comedy does nothing to uphold systems of power, because there are no conservative power systems to uphold. The idea that there are is proven false by a glimpse at corporate power, political power, and cultural power in the US. It is nearly entirely left-leaning.

While she gives liberal comedians credit for lambasting conservatives when they were in power, such as The Colbert Report and The Daily Show, both of which took aim at Republican political figures, she does not provide the same consideration for conservative comedians.

"Since then," she writes, "further audience fragmentation," and changes in the media landscape, "has made it possible for right-wing comedians like YouTuber Steven Crowder to rise to prominence beyond conventional cable television. And it's forced networks like Fox News to take comedy seriously." It's only because of this fragmentation, she writes, that Gutfeld and others are able to get any kind of foothold in the otherwise left-leaning comedy space.

"Gutfeld may be the biggest star," she writes, "but a range of right-wing comedians are coming together in a constellation that allows young, right-wing-curious consumers to find a place in the universe of American conservative media and politics. The value, or danger, of right-wing comedy is a matter of political opinion. Its reality, however, is no joke."

But if the vast majority of comedy is left-leaning, and the overwhelming cultural and political landscape is also left-leaning, then what does Daley think liberal comedy talk-shows are punching up at? They are, in fact, punching down, and the people they are punching down at are conservatives and Trump supporters, that broad half of the American electorate that has been squeezed out and effectively silenced by cancel culture and money.

Daley notes that "Gutfeld may be the biggest star," but laments that "a range of right-wing comedians are coming together in a constellation that allows young, right-wing-curious consumers to find a place in the universe of American conservative media and politics."

Those caveats and considerations provided to liberal comedians make it seem that those comedians, Trevor Noah, and others, are speaking honestly, from their hearts, without political biases. This is simply not true. One look at Steven Colbert's fawning and fanboying over leftist political leaders shows that his bias, for one, is apparent. The same is true of Noah and John Oliver. They have political biases, and their comedy is entirely reflective of it. They look at half the populace as stupid, ignorant fools, and they are proud of that assessment.

Instead of recognizing that reality, Daley writes that "the right-wing political world uses comedy as a recruiting tool and unifying force." Is it that or is it that conservative-leaning comedy is the only comedy on the landscape that is not cowed and frightened out of speaking in opposition to the going power structure and upholds the values of free speech?

Gutfeld, Babylon Bee, Joe Rogan are actually speaking truth to power, and they are doing it in a cultural landscape that wants to silence and ignore them, to marginalize them and their audience. But there's nothing that can silence this comedy when what they are doing is giving voice to a population of Americans that are desperate to hear an honest, and funny critique of the vast power structures that seek to suppress them.