Inside source at CNN: network should 'step up and fire Brian Stelter'

An anonymous source from deep inside the CNN organization has told the media that correspondent Brian Stelter should be let go for not coming public with Jeff Zucker's conflict of interest before the story broke. 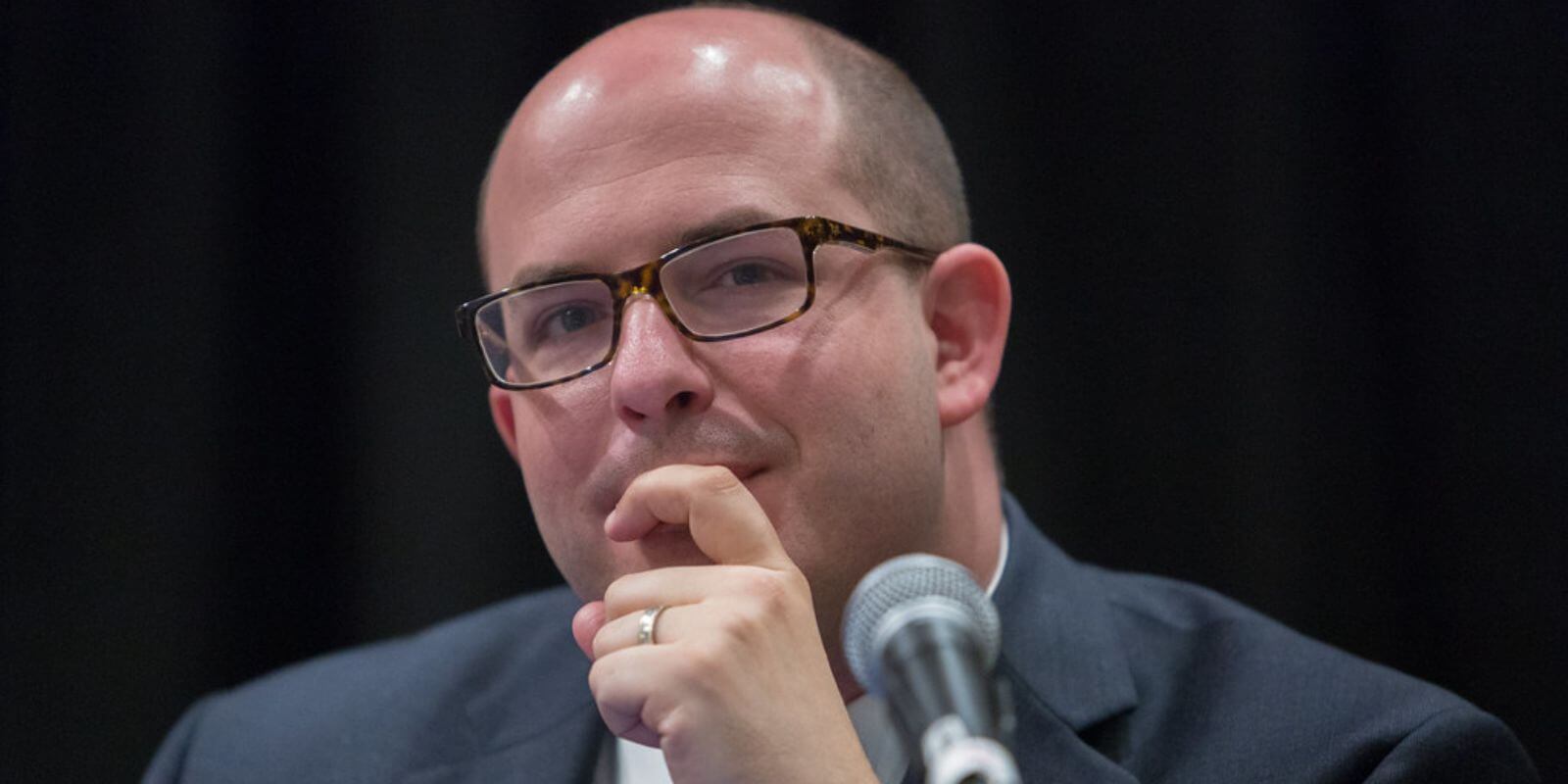 An anonymous source from deep inside the CNN organization has told the media that correspondent Brian Stelter should be let go for not coming public with Jeff Zucker's conflict of interest before the story broke.

It has recently been revealed that Zucker has been involved in a clandestine relationship with another senior executive within the company. He failed to disclose the relationship as it developed, and, as a result, was forced to resign from CNN.

The inside source told the press point-blank, "The network needs to step up and fire Brian Stelter," according to the Daily Mail.

"He is allegedly our top media reporter, yet he failed to report on the scoop that everyone in the office knew. And if he wants to say he didn't know, he is truly terrible at his job."

"He's been Jeff Zucker's water boy for years and no one believes he didn't know about all of this," continued the source.

The source then talked briefly about what he considers to be Stelter's hypocrisy:

"He's been sitting on his moral high horse doing Jeff's bidding and ripping Fox and every other media outlet that Jeff tells him to while his ratings crash and burn. Where was he on the biggest story at his own network after chastising everyone else?"