Intel CEO says it's 'essential' for US to partner with Japan, South Korea for 'democratic values' over China

Patrick Gelsinger, a devout Christian, also urged Intel employees to express their religious beliefs to bring their "best self" to the company. 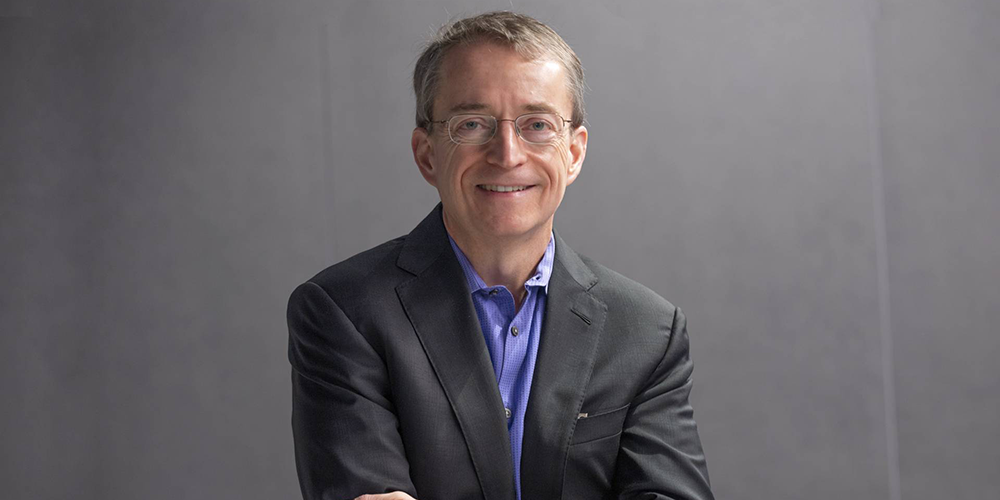 There is no end in sight to the semiconductor shortage, which has afflicted every facet of the electronics industry. From PCs, hospital equipment, and video game consoles to cars, phones and smart fridges, not a single industry is unaffected by the shortage.

"Every aspect of human existence is becoming more digital… and everything digital runs on semiconductors," said Intel's new CEO Patrick Gelsinger at an Atlantic Center event on Monday hosted by the Council's GeoTech Center.

According to Gelsinger, who recently took the reins of the company to reignite its competitive spark against tech giants AMD and Nvidia, the supply chain crisis could are expected to last well into 2023.

2022 "will remain a year of very constrained supply chains," Gelsinger said, adding that the company expects the shortages to "continue into 2023."

Gelsinger, who spoke to Fortune Media CEO Alan Murray, explained that the US produced 37 percent of the world's semiconductors in 1990, while Europe produced 44 percent. Today, those figures have declined to 12 percent and 9 percent, respectively.

"We are now at a critical point where if we don’t shift this curve for the next decade, we can lose critical mass forever," Gelsinger said, noting that Asia's market share has grown due to cheaper labor and larger government subsidies.

"If there's a topic that deserves the involvement of governments" to encourage competitive markets, "this is it," Gelsinger said. "It is that important for every aspect of humanity."

Gelsinger welcomed Taiwan Semiconductor Manufacturing Company (TSMC) and Samsung's efforts to build fabrication plants in the United States, which he says will help make the US supply of chips more reliable, but he added that legislative efforts should be "preferential for US intellectual property and US companies" in how they provide incentives to corporations.

Gelsinger said that regardless, "we are not waiting for governments," and that Intel is currently packing more equipment into its existing plants to boost its production.

As for the future, the Intel chief says that it's "essential" for the United States to team up with Japan and South Korea, which both lead in semiconductor production and hold democratic values – unlike China.

"We should be agreeing on [a] shared view of export policies," said Gelsinger.

Gelsinger, who is a devout Christian, said that his religious faith has fueled his mission to improve lives through technology, and that he believes in encouraging Intel's employees to express their religious beliefs, which he says is essential for employees to bring their "whole" and "best self" to the company. He said that this, in turn, will open the door for greater diversity around gender, sexuality, and culture.