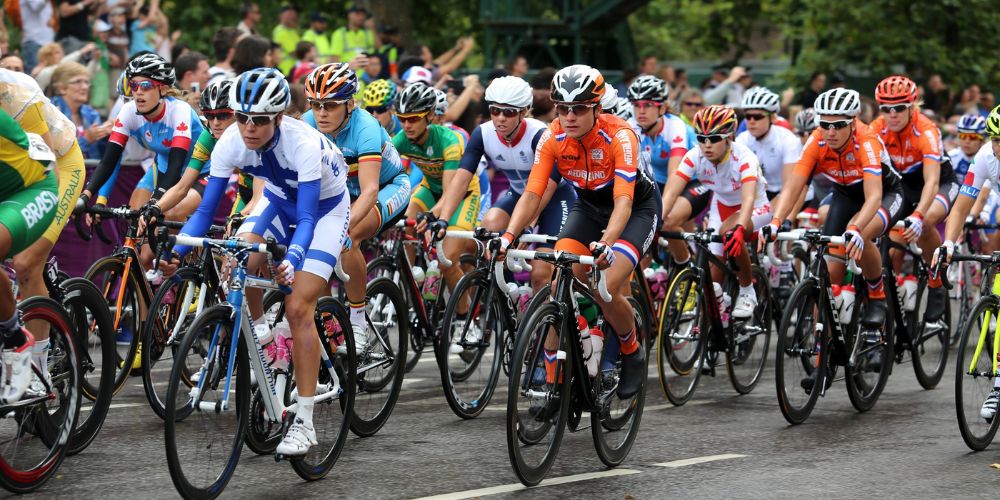 The international governing body in the sport of cycling, Union Cycliste Internationale (UCI), released new guidance regarding transgender athletes earlier this month, tightening up the hormone levels needed to be displayed by athletes, particularly ones planning to compete in women’s events.

According to VeloNews, UCI released the new guidelines on June 16 following three days of meetings in France with its management committee.

UCI guidelines has now increased "the transition period on low testosterone from 12 to 24 months."

"This value corresponds to the maximum testosterone level found in 99.99 percent of the female population," UCI noted.

"The principle of eligibility of transgender athletes (in particular female athletes, ie those who have made a transition from male to female) is based on the reversibility under low blood testosterone (the level commonly observed in “born female” athletes) of the physiological abilities that determine sports performance, and on the time needed to achieve this reversibility," UCI said in their statement.

"The latest scientific publications clearly demonstrate that the return of markers of endurance capacity to 'female level' occurs within six to eight months under low blood testosterone, while the awaited adaptations in muscle mass and muscle strength/power take much longer (two years minimum according to a recent study)," the statement continued.

UCI noted that "Given the important role played by muscle strength and power in cycling performance," the new guidelines must be put in place.

"This adjustment of the UCI’s eligibility rules is based on the state of scientific knowledge published to date in this area and is intended to promote the integration of transgender athletes into competitive sport, while maintaining fairness, equal opportunities and the safety of competitions," UCI said.

The new guidelines for UCI competitions will go into effect on July 1. The sports governing body noted that these guidelines "may change in the future as scientific knowledge evolves."

"Moreover, the UCI envisages discussions with other International Federations about the possibility of supporting a research program whose objective would be to study the evolution of the physical performance of highly trained athletes under transitional hormone treatment," UCI’s statement concluded.

The change marks the first major revision to rules governing transgender participation in the sport since 2020.

UCI noted that it began reconsidering the participation rules following the publication of scientific studies in 2020 and 2021 regarding the matter.